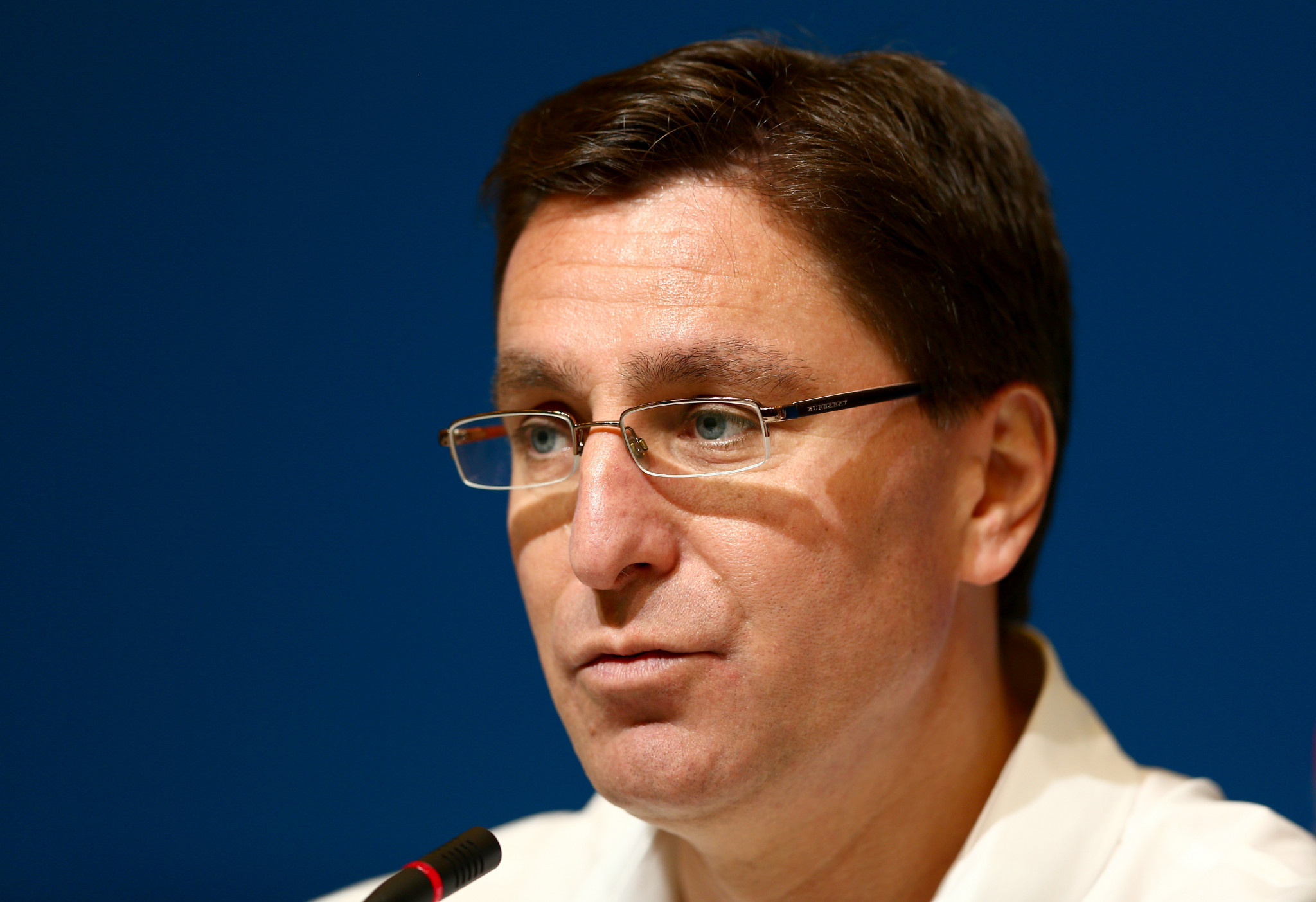 The Federation of International Lacrosse (FIL) has announced the appointment of Olympic expert Darryl Seibel as their new chief brand and communications officer.

Seibel will begin his role in mid January with the hiring coming after the FIL celebrated receiving provisional recognition from the International Olympic Committee last month.

He will work towards the sport's ultimate goal of a place on the Olympic programme and help to implement communications strategies aimed at generating increased awareness and support for lacrosse globally.

In addition, the American will work to identify opportunities to introduce the sport to new audiences by "leveraging traditional and emerging media platforms" and developing marketing campaigns "that generate greater commercial value in FIL properties and assets such as World Championships and international age-group championships".

He has headed up communications at both the British Olympic Association and the United States Olympic Committee, working at the latter with Jim Scherr, the current chief executive of the FIL.

"This is an exciting moment in time for the Federation of International Lacrosse and the sport globally," Seibel, who has also worked for World Sailing, said.

"With visionary leadership, a rapidly growing base of participants and the contributions of dedicated volunteers, FIL is poised to write one of the great success stories in international sport.

"I'm honoured to have the opportunity to play a part in shaping that narrative and in supporting the continued growth of this wonderful sport around the world."

Seibel was also involved with two unsuccessful Olympic bids in the US, New York City 2012 and Chicago 2016.

"Darryl is held in high regard in the Olympic Movement and he brings an impressive record of success in strategic communications, brand development, marketing and broadcasting to FIL," said Scherr.

"His understanding of international sport, vast network of professional contacts and expertise in designing strategic communications programmes that support brand growth and revenue generation will be of great value to our organisation."