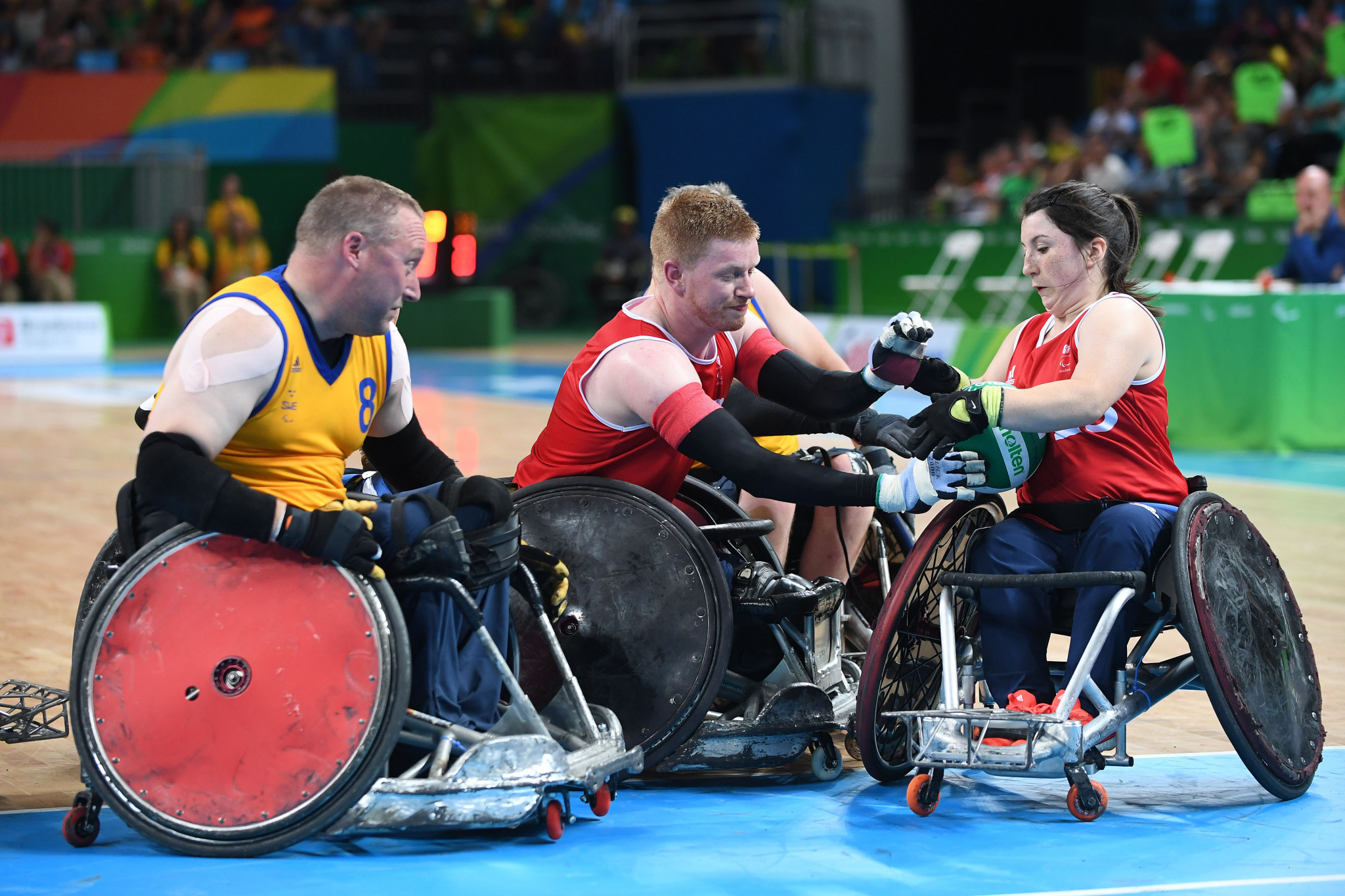 The Aspiration Fund, which was announced by the Department of Digital, Culture, Media and Sport in October, aims to support sports that do not currently receive full UK Sport funding to develop plans to help teams and athletes realise ambitions for the Tokyo 2020 Olympics and Paralympics.

However basketball, which also had its funding axed after the Rio 2016 Games, is not included in the list.

Badminton received £5.9 million ($7.4 million/€6.5 million) in the four-year cycle to Rio 2016 but when the UK Sport funding was announced in December 2016 it was one of five Olympic sports that had been stripped of all support at elite level.

All five failed in an appeal against the decision, as did wheelchair rugby.

Badminton and archery had better news in February when UK Sport announced they would benefit from an extra £2.5 million ($3.15 million/€2.8 million)   funding pot.

With the British senior men's basketball team already out of the running for Tokyo, the omission of the sport in this most recent round of funding indicates UK Sport is not confident about the Great Britain senior women qualifying for 2020, which would require a strong performance at next year's EuroBasket Women.

However, the British Basketball Federation (BBF) is likely to receive some funding from a pot set aside by UK Sport for qualification games, and has already received allocation of a unique £500,000 ($632,000/€556,000) funding pot in May, an amount more than any of the sports who were funded in the Aspiration Fund will receive.

In addition, UK Sport will reappraise the potential of the women's team should they achieve qualification through EuroBasket Women in June.

"Naturally we are disappointed not to receive this additional funding to support our successful GB women's basketball team in their bid to qualify for Tokyo 2020 and in their ambitions to develop basketball at community level," Maurice Watkins, the BBF chairman, said.

"However, we remain optimistic about our chances of a successful European Championships.

"We are looking forward to our follow-up meeting with UK Sport to agree additional support from the remaining funds, and we welcome the news that our qualification potential will be reappraised with the opportunity for more support after the European Championships."

The decision to give money to smaller sports is widely seen as a welcome softening of UK Sport's "no compromise" approach, where only sports with a strong chance of winning a medal received backing.

"It will help Great Britain and Northern Ireland continue to be a leading Olympic and Paralympic nation and I am sure the athletes that will benefit will inspire the nation and help their sports grow," said new Sports Minister Mims Davies.

Liz Nicholl, the chief executive of UK Sport, said: "This new aspiration fund is a fantastic opportunity for these athletes and sports to get on track for the Tokyo Games.

"Many of the sports we are currently unable to support, whilst further away from reaching the podium, have the potential not only to inspire through their performances on the field of play but also to inspire new audiences to engage in sport and activity."