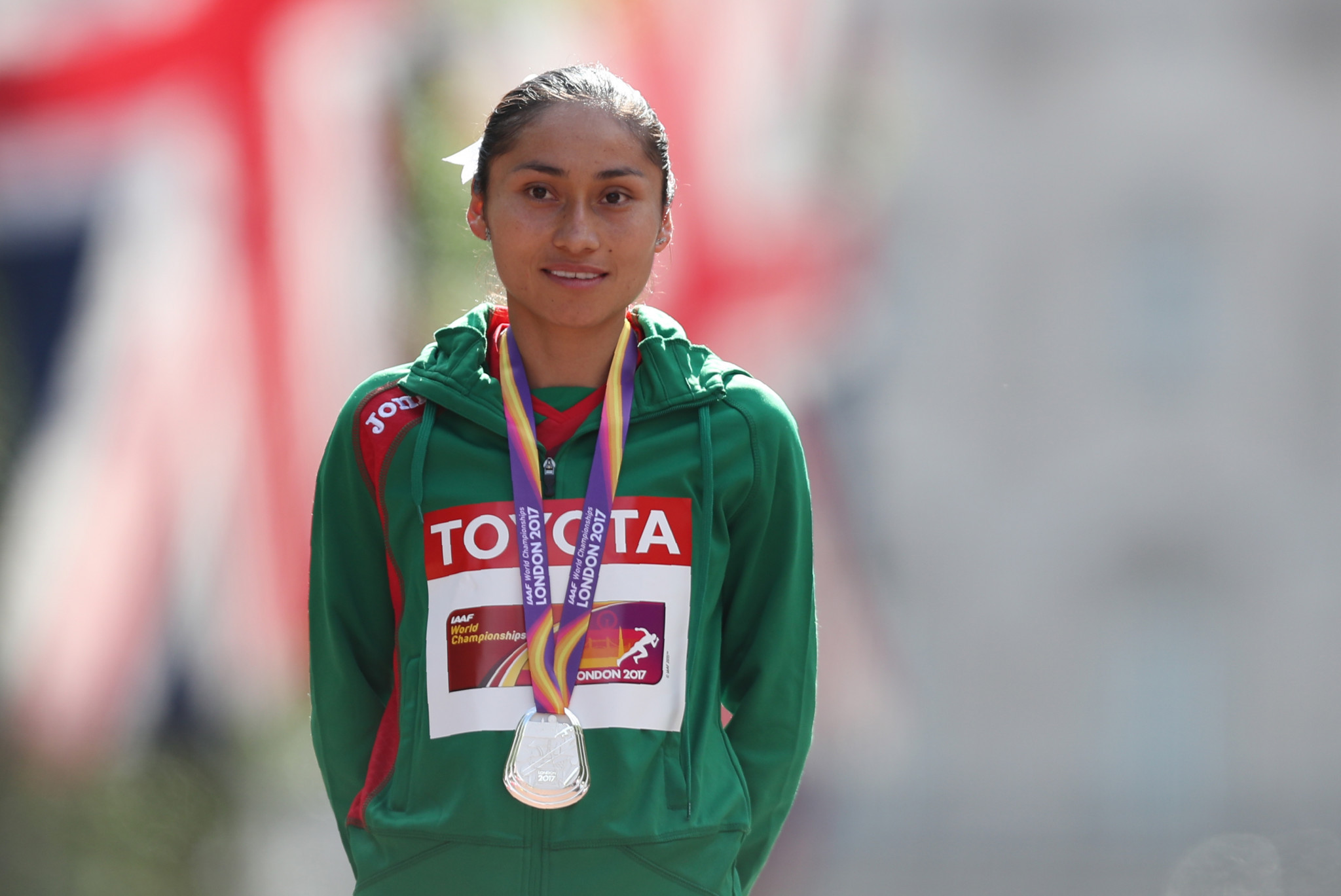 González, who is better known as Lupita and won a silver medal in the 20 kilometres walk at the 2016 Olympic Games in Rio de Janeiro, tested positive for trenbolone in October and received a temporary suspension from the Athletics Integrity Unit (AIU).

However, according to a report on the website Mexico News Daily, the 29-year-old has denied she took the drug and instead suggested it could have come from meat she ate in the days leading up to the test.

Trenbolone is similar to the asthma drug clenbuterol, both of which are often fed to cattle in Mexico to boost metabolism and burn fat.

González is said to be determined to prove her innocence and has reportedly been given the support of the Mexican Olympic Committee (COM) in her quest.

“Lupita is a member of the Olympic Committee and has our complete moral support so that she can get through this difficult moment,” COM President Carlos Padilla Becerra has been quoted as saying by Mexico News Daily.

"We have to wait to see what the final decision is.

"We’re going to give her the benefit of the doubt as a distinguished daughter of the Olympic family.”

The Mexican, who also won a silver at the 2017 World Athletics Championships in London, is just one of a spate of athletes from a wide variety of sports to blame contaminated meat for failed tests.

Other Mexicans to make the claim include boxer Saul "Canelo" Alvarez who twice tested positive for clenbuterol in February.

He only received a six-month ban after arguing contaminated meat was to blame.

He was banned for four years after the Disciplinary Board of the International Hockey Federation ruled he had not provided enough evidence to back up the claim.

Another case in recent months came from the United States, when three-time Olympic medallist Will Claye tested positive for the same substance.

The 27-year-old long and triple jumper received no ban after the United States Anti-Doping Agency ruled it was “unlikely” the drug had come from something other than contaminated meat.

In 2011 more than 100 players at the FIFA Under-17 World Cup in Mexico were found to have clenbuterol in their urine.

Earlier this year, the World Anti-Doping Agency (WADA) warned there was no "magic solution" to distinguish whether failed drug tests for clenbuterol have resulted from contaminated meat or genuine doping.