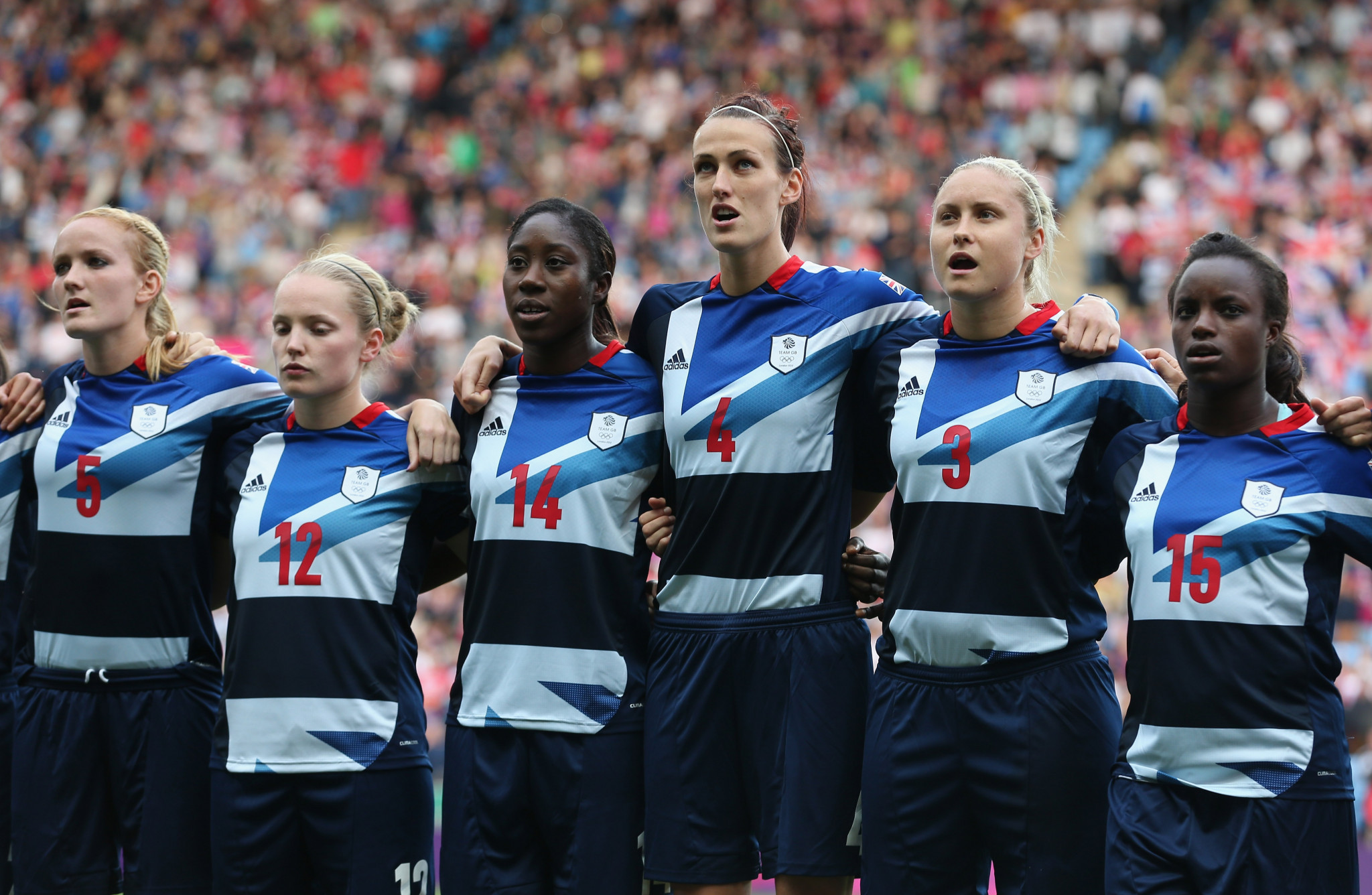 The Scottish Football Association (SFA) have said they would not block a combined British women's team from competing at the Tokyo 2020 Olympics.

It means that Scottish players will not be prevented from taking part at the Games in Japan's capital should Britain qualify.

According to BBC Scotland, the stance was adopted following a board meeting but several members were said to be against.

Three European qualifying spots for Tokyo 2020 are available from the FIFA Women's World Cup in France next year, where both England and Scotland will compete.

Only England can qualify a British team, however, with Scotland's results in France having no baring on the Olympics.

In a further twist, both nations were drawn in the same World Cup group today so if Scotland progress at England's expense they will end the opportunity for a British Olympic team as well.

All of the home nations - also including Wales and Northern Ireland - compete independently of each other at FIFA and UEFA events.

This is not possible at the Olympics, however, where all four countries must compete together as Britain.

Scotland, Wales and Northern Ireland have consistently claimed that playing as Britain could risk their autonomy as separate nations.

Britain did field men's and women's teams at their home London 2012 Games, however, where they qualified as the host nation.

The women's side was dominated by English players with Scots Kim Little and Ifeome Dieke the only exceptions.

They reached the last eight before losing to eventual bronze medallists Canada, 2-0.

Five Welsh players were part of the men's squad but infighting then prevented a women's team from appearing at Rio 2016.

This was despite England qualifying a side after finishing third at the 2015 Women's World Cup in Canada.

"The position of the Scottish FA on the subject of Team GB is well-documented and our preference remains that all organised international football involving Scottish players should be played under the Scotland banner," an SFA statement said.

"In relation to the 2020 Olympic Games, the Scottish FA, along with the other home nations, agreed a proposal to allow an English-led British women's football team to participate in Tokyo."