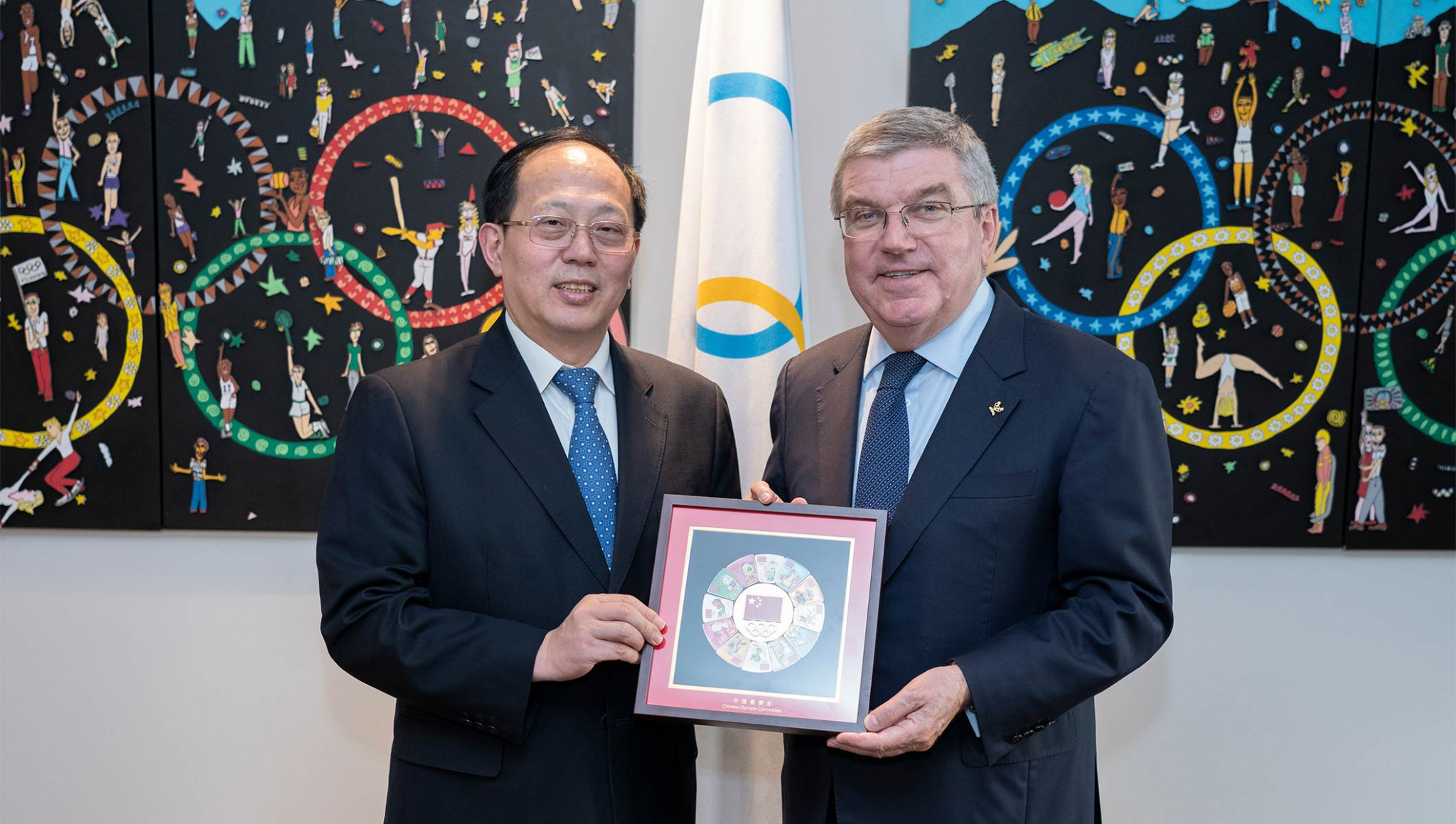 New offices for the Chinese Olympic Committee (COC) have been officially inaugurated in Lausanne.

The organisation's presence in the Swiss city, the home of the International Olympic Committee (IOC), is seen as key with the country hosting the Beijing 2022 Winter Games.

IOC President Thomas Bach was in attendance at the inauguration ceremony alongside COC counterpart Gou Zhongwen.

Lausanne, known as the Olympic capital, is home to more than 40 International Federations and sporting organisations but a foreign country and future Games organiser setting up a base there is thought to be rare.

The COC are hoping their new offices will allow them to build closer links with both the IOC and the bodies already in the city.

"The setting-up of this office will strengthen the close relationship with the IOC and lead to better cooperation with the locally based International Federations, helping Chinese sport to grow internationally," said Gou.

Before the inauguration, discussions were held at IOC headquarters on the preparations for Beijing 2022.

Bach heard that construction was "ahead of schedule" with legacy plans in place to use venues from the Beijing 2008 Summer Games.

The Chinese capital will become the first city to stage both the Summer and Winter editions of the Olympics.

"The preparations for the Olympic Winter Games will be even more smooth with the opening of these offices," said Bach.

"You have created the opportunity to speak directly and daily with the IOC and the many International Federations based here."