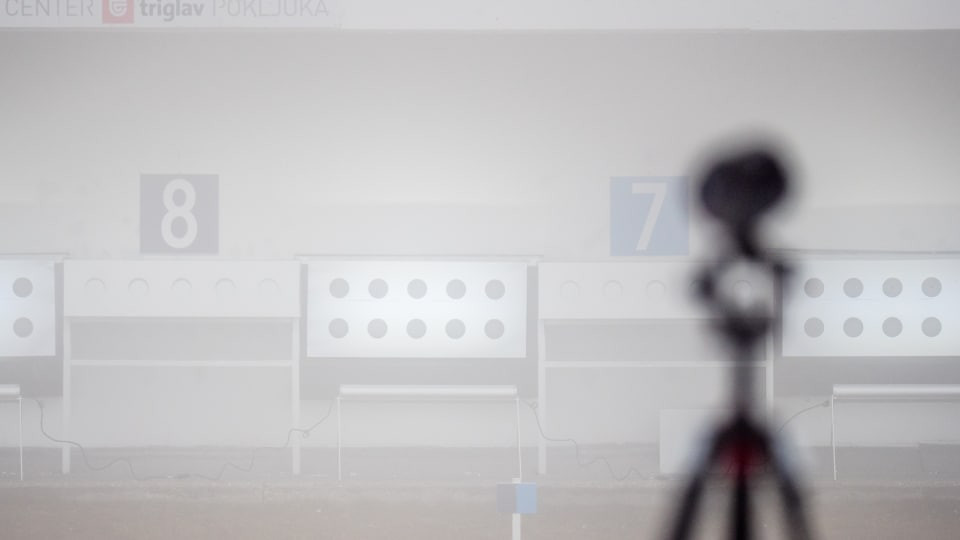 The men’s 20 kilometres individual event scheduled to take place today at the International Biathlon Union (IBU) World Cup in Pokljuka has been postponed until tomorrow due to foggy conditions.

Heavy fog has shrouded the forested karst plateau in Slovenia all day, leading to a initial delayed start time of 2.35pm CET - 20 minutes later than planned - being set.

"Because of the fog and the darkness, we could not guarantee fair and equal conditions for the 110 starters in this competition that takes one hour and 45 minutes," Borut Nunar, the IBU’s World Cup race director, said.

"We will start probably at 10.15am on Thursday and there will be a new draw."

The men’s 10km and women’s 7.5km sprint competitions are due to be held on Friday (December 7) and Saturday (December 8) respectively.

Rounding off the action in Pokljuka will be the men’s 12.5km and women’s 10km pursuit events on Sunday (December 9).