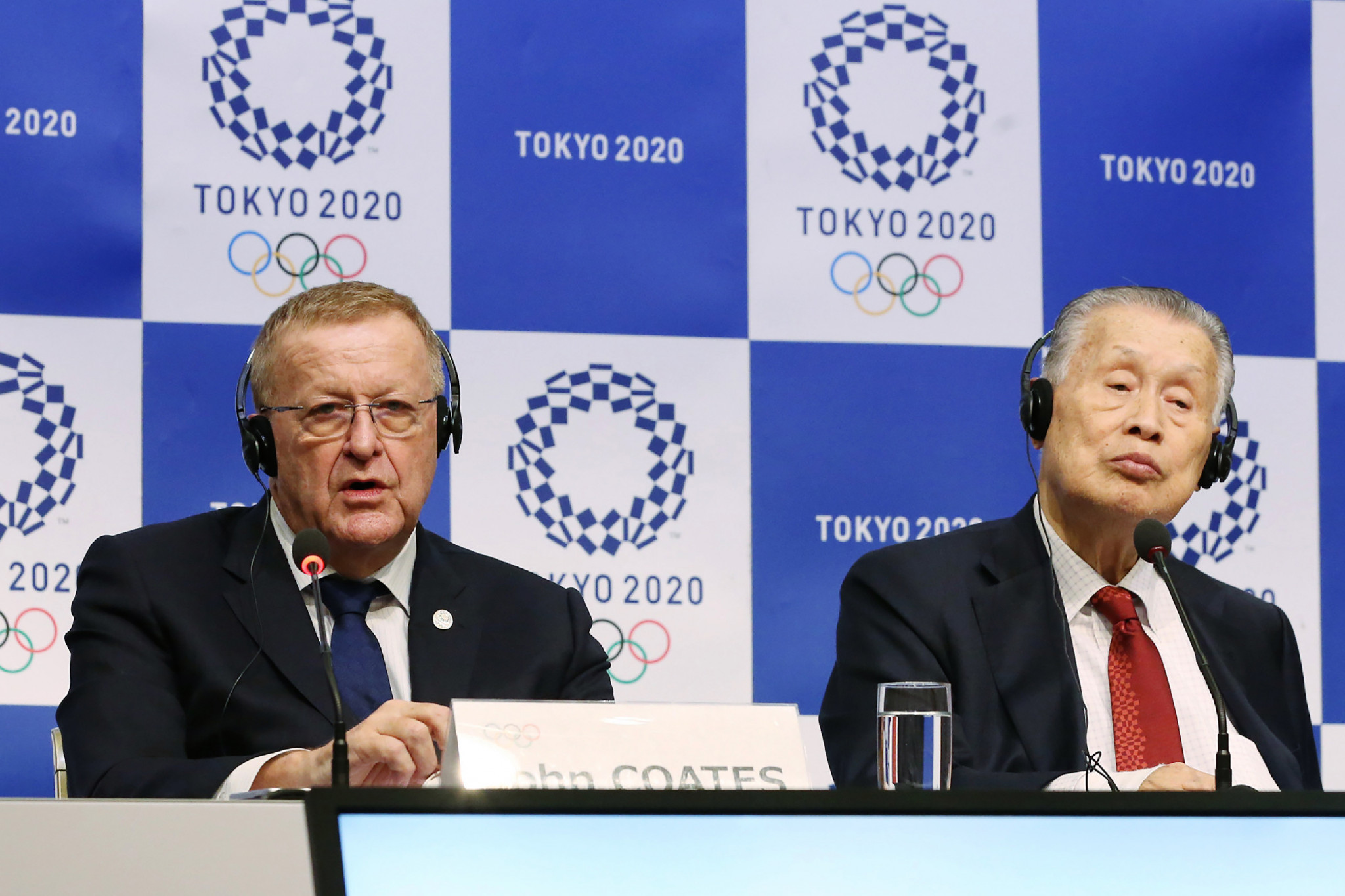 John Coates has insisted the freezing of planning for the Olympic boxing tournament at Tokyo 2020 will not impact organisers prior to the Games.

Last week, the International Olympic Committee (IOC) Executive Board froze the planning of the tournament at Tokyo 2020.

This came as the IOC began an inquiry into the International Boxing Association (AIBA) which could end the governing body's right to organise the event.

It followed the IOC having "major concerns" over governance, financial and technical issues within AIBA.

Speaking at the conclusion of the IOC Coordination Commission visit, Tokyo 2020 President Yoshirō Mori stated that organisers had requested the IOC "make recommendations in place of the International Federation".

With only working level communication in place between the IOC and AIBA, as a result of the IOC Executive Board’s decision, there had been suggestions the uncertainty could prove detrimental to Tokyo 2020’s planning should a boxing event still occur.

Coates, chairman of the IOC Coordination Commission chair, he was not concerned about the impact on organisers, with a strong sport team already in place.

"An investigation is being conducted into governance concerns with the International Federation," he said.

"That report is due in May and ready for June.

"But we are not concerned this will cause any problems at Tokyo’s end.

"This is a sport with a very experienced competition manager, who held the same role for Rio 2016.

"It is someone the IOC has a very strong trust in.

"He will continue planning, but will not have any instruction from AIBA."

Coates reflected on the decision to invite National Olympic Committees to contact the Olympic Solidarity’s athletes’ unit to discuss the re-activation of boxing-related activities.

The lifting of a suspension on Olympic Solidarity funding for boxing was granted "on the condition that no funding can be applied for or paid through a national boxing federation".

Coates suggested this would support boxers, under consideration for Tokyo 2020, to prepare for the Olympics should a tournament go ahead.

The timeline outline by the Australian, with the inquiry’s reported expected by June, comes with the IOC targeting their Session in Lausanne that month as the potential deadline to determine whether boxing will feature.

A committee chaired by Executive Board member Nenad Lalović will oversee the inquiry into AIBA and assess the governing body’s efforts in addressing "significant concerns" the IOC has previously outlined.

These include the election of Gafur Rakhimov, described as "one of Uzbekistan's leading criminals" by the United States Treasury Department, as permanent President,

The outcomes could lead to AIBA being suspended but IOC sports director Kit McConnell claimed "the goal was still to have an Olympic boxing tournament at Tokyo 2020" and they would do everything they can to ensure it took place regardless of the moves made by the IOC.

The IOC Executive Board has the power to put forward a recommendation to the Session but, under the Olympic Charter, the membership have the final say on the possible suspension of the embattled governing body.