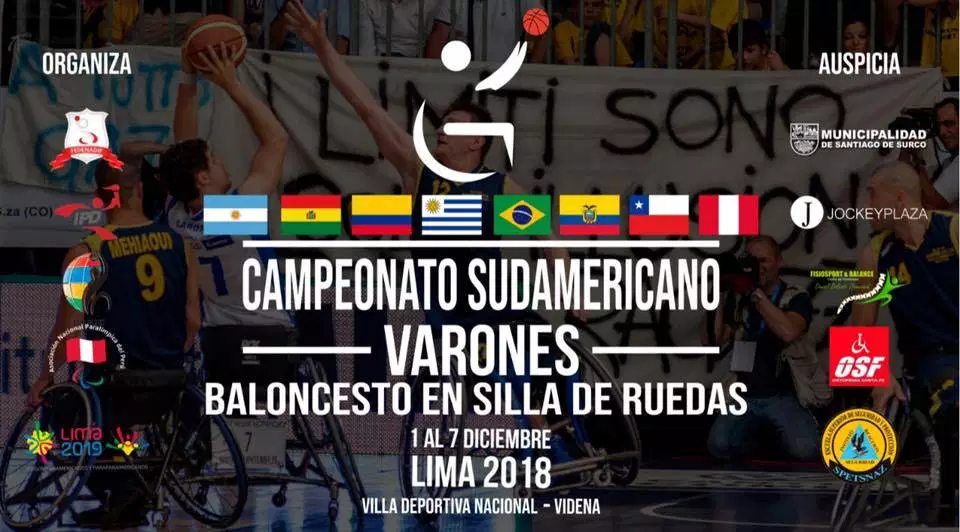 All eight teams in the group stage advanced to the next round as part of the competition format, but pool placings would decide their quarter-final opponents.

Defending champions Argentina had won both of their Pool A matches to have effectively secured top spot at the VIDENA sports complex.

First place was secured when they recorded a third straight win, overcoming Bolivia.

The result left Bolivia without a victory, meaning they would face the difficult challenge of facing the Pool B winners.

Uruguay ended as runners-up in Pool A, after they secured win over Chile.

Colombia cruised into second place in Pool B, courtesy of a comprehensive 80-25 success against Ecuador, who ended the phase without a victory.

Ecuador will now face the daunting prospect of meeting Pool A winners Argentina in the quarter-final stage of the tournament.

Pool B winners Brazil will meet Bolivia, while second placed Colombia are due to face Chile.

The last quarter-final will see hosts Peru take on Uruguay.

The first knock-out round matches will take place tomorrow, with the semi-finals following a day later.

The gold and bronze medal matches will be held on December 7.

The top three finishers at the tournament will secure the final places available at the Parapan American Games, apart from Peru who have already qualified as the host nation.