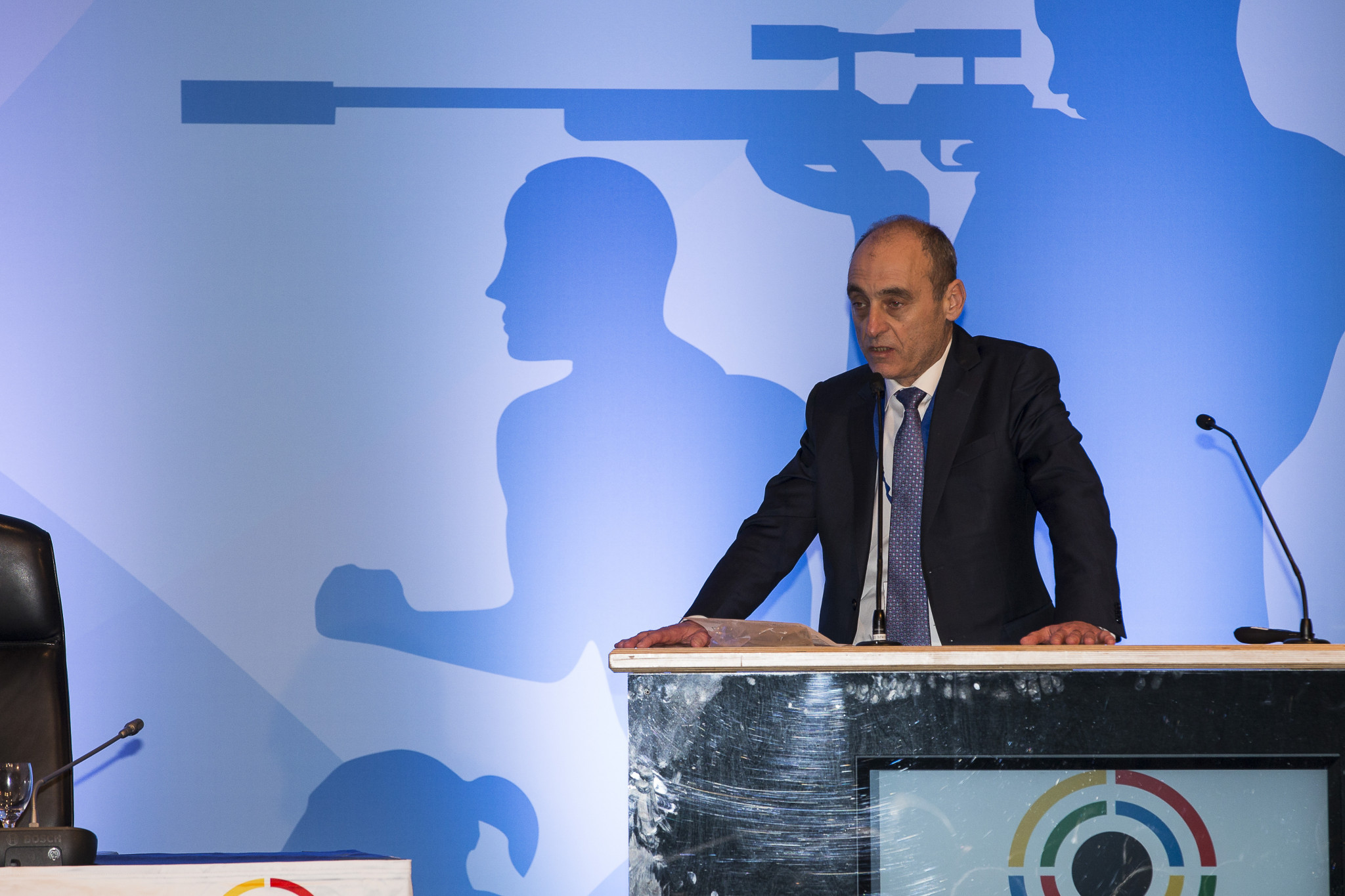 Alexander Ratner, the new International Shooting Sport Federation (ISSF) secretary general, has spelt out the thinking behind the decision for both him and Vladimir Lisin, the new President, to put their weight behind shooting’s push for a place at the 2022 Commonwealth Games in Birmingham today, arguing that the sport should be in "all the major competitions".

The two men, who were elected only on Friday at the ISSF General Assembly in Munich, attended a presentation at which the sport’s case was put to the Birmingham 2022 Organising Committee.

Speaking to insidethegames on Sunday (December 2), ahead of their departure, Ratner explained:

"We think the negotiations should be done by the person who can assume responsibility and guarantee that it is fulfilled.

"That is why now [Lisin] is President, we are going.

"He has the authority

"If you want to solve something, you must send people who can take decisions."

Shooting is one of a number of sports - the others being beach volleyball, disability table tennis, archery and women’s cricket - which are striving for a place at Birmingham 2022.

Any or all of the five might be accepted.

A preliminary decision is expected in mid-January.

Bisley in Surrey - which was used for the 2002 Commonwealth Games in Manchester – is to be proposed as a possible venue, although the sport has also developed a Birmingham-centred option.

Ratner told insidethegames that shooting sport’s new leadership was "absolutely convinced shooting should be in all the major competitions".

The new secretary general also revealed that, following a recent meeting in Rabat, shooting is to be included as an additional sport in next year’s African Games in Morocco.

Mustapha Berraf, the new Association of National Olympic Committees of Africa (ANOCA) President, confirmed last week that 21 sports would be on the programme, one fewer than when Brazzaville hosted the Games in 2015.

The exact programme is not yet set in stone, however.

The Games are set to be held from August 23 to September 3.