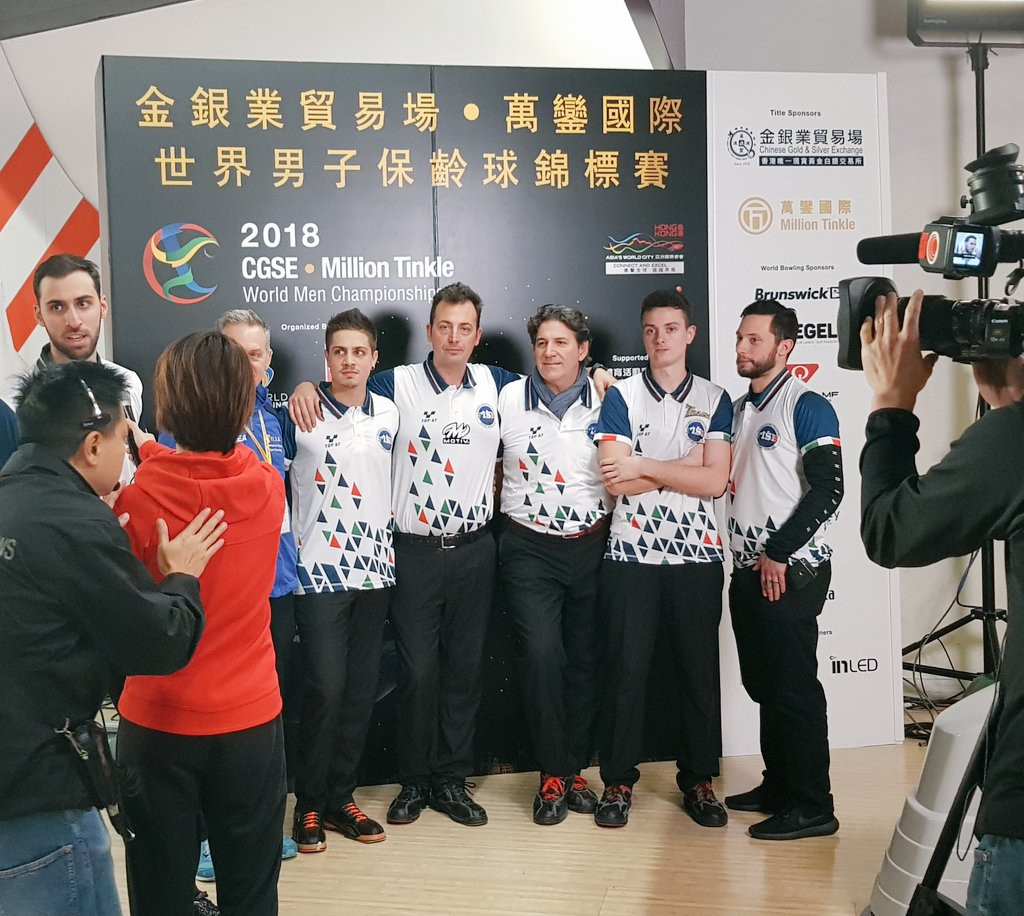 Italy beat the United States 2-0 in the team-of-five final on the penultimate day of competition at the Men's World Tenpin Bowling Championships in Hong Kong.

In the best-of-three contest, the Italians won the first match 189-169 before taking the second 210-166 at the South China Athletic Association Bowling Centre.

Both Canada and Singapore had to settle for the bronze medals.

The first round of the masters event also took place today.

Awaiting the 2008 World Ranking Masters champion in round two is America's Kyle Troup, one of the top eight-seeded qualifiers from the all-events standings.

Action in Hong Kong is due to end tomorrow with the conclusion of the masters event.