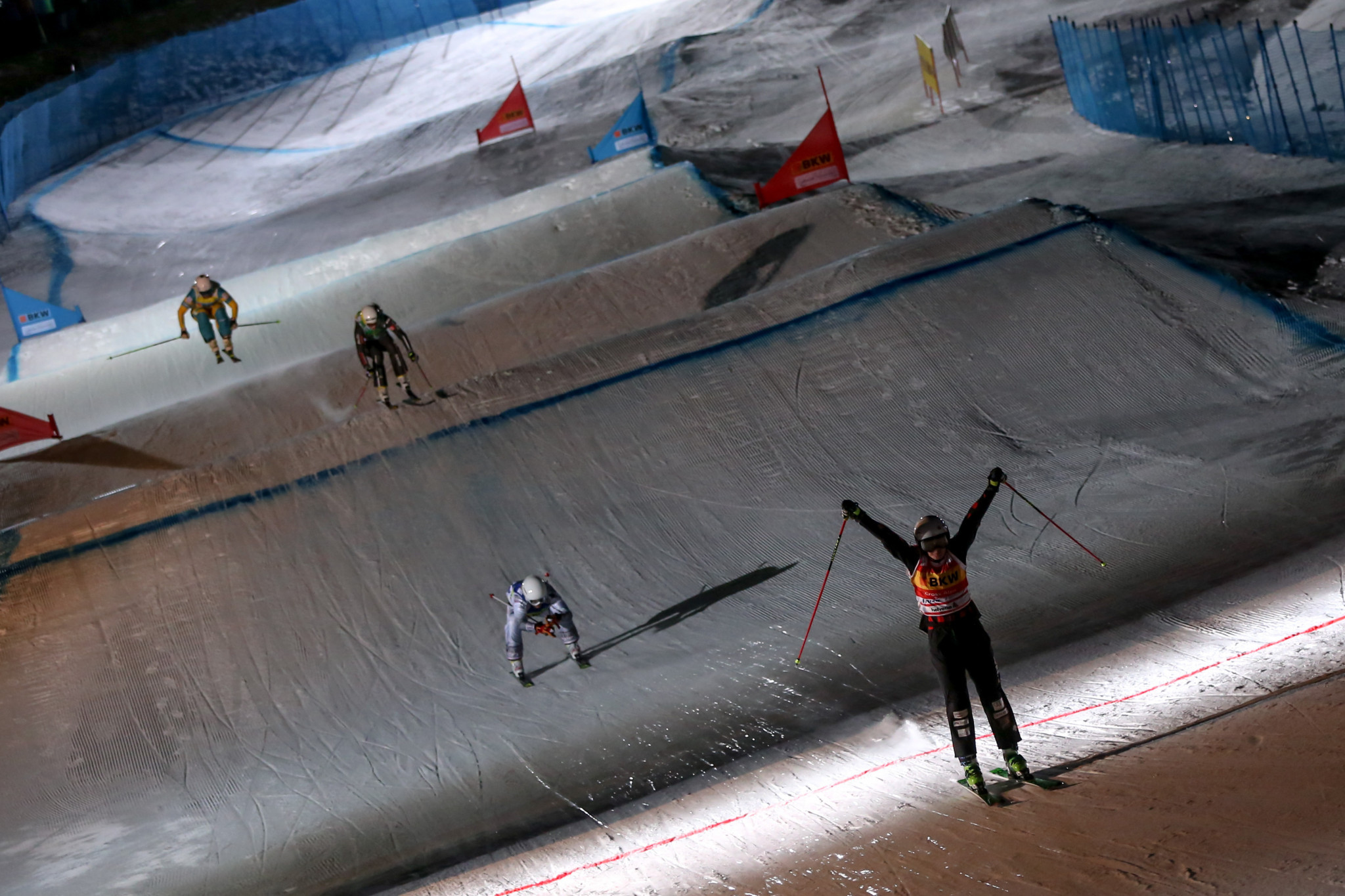 The International Ski Federation (FIS) Ski Cross World Cup season is finally set to begin in two weeks’ time, after poor snow conditions forced the cancellation of events in the French resort of Val Thorens and the Austrian resort of Montafon.

This year’s FIS Cross Alps Tour is now de to begin in Arosa on December 17, the organisers have announced.

"The conditions in the northern Alps have been very challenging in the last couple of weeks, and despite recent improvements the lack of significant snowfall and relatively warm temperatures have spoilt the planned kick-off of the Audi FIS Cross Alps Tour on December 4, as the organisers struggled to produce enough snow to build the course,” the FIS said in a statement.

However, an "intensive weekend of planning" has lead the governing body to announce the World Cup season will begin later this month.

"The competition in Switzerland will also serve as the first stop of the Audi FIS Cross Alps Tour with two more races scheduled in Innichen/San Candido in Italy, just before the holiday break on December 20 to 22," they said.

"The snow situation in the Italian resort is looking good and both races are confirmed to take place according to the plan, making this year’s CAT [Cross Alps Tour] shorter than usual, but taking into account the circumstances, still highly anticipated."

The event in Arosa in two weeks will take place at night, under floodlights.

FIS have said the standard CAT rules in which the top four athletes will be guaranteed a spot in the finals even if they fall below the qualification line, will only apply on the first stop, in the Swiss resort.

Regular World Cup rules will then apply for the stop in Innichen.

"Also worth mentioning is that the warning card system for infractions that take place during competition has been modified." FIS added.

"The new three-stage system consists of a verbal warning, a yellow card, and a red card.

"Two verbal warnings results in a yellow card, with two of those resulting in a red card."

A yellow card will stay with the athlete for the whole season, while a red card means a two competition ban.