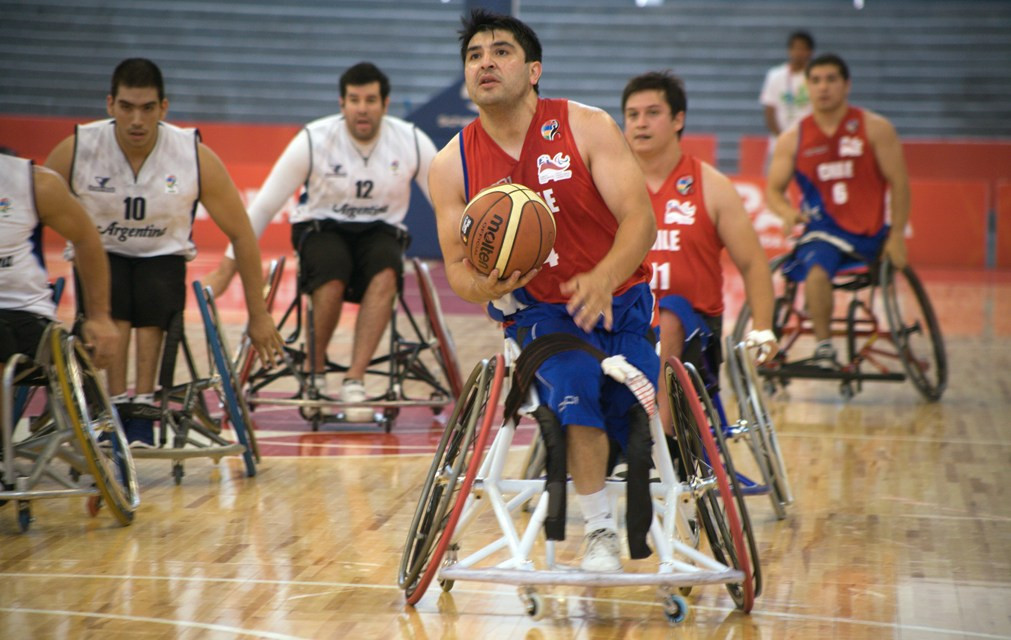 The Brazilian team were forced to overcome Colombia in their first match at the tournament, which is offering three qualification spots for next year’s Parapan American Games in the Peruvian capital.

The Pool B match would prove a closely contested affair, with just five points separating the teams at the end of play.

Brazil ensured they began on a high with a 54-49 victory over their rivals.

The result moved Brazil to the top of the standings, as they look to quickly secure an easier opening knock-out match.

The Brazilian team, who finished in fifth place at the Rio 2016 Paralympics, joined at the top of the standings by host nation Peru after their 89-11 win over Ecuador.

Their match is due to took place after the Opening Ceremony of the Championships.

Bolivia were beaten 75-27 by Uruguay in the opening match in Pool A, while Argentina thrashed Chile 83-28.

Argentina will hope to secure qualification for next year’s Parapan American Games, where they will hope to improve on the bronze medal they won at the 2015 event in Toronto.

Three days of group action will be followed by the first knock-out round on Wednesday (December 5), with the semi-finals following a day later.

The gold and bronze medal matches will be held on December 7.

The top three finishers at the tournament will secure the final places available at the Parapan American Games, apart from Peru who have already qualified as the host nation.

It ensured the successful defence of their title having beaten Puerto Rico in the 2016 final.

By reaching the final, both teams qualified for Lima 2019.