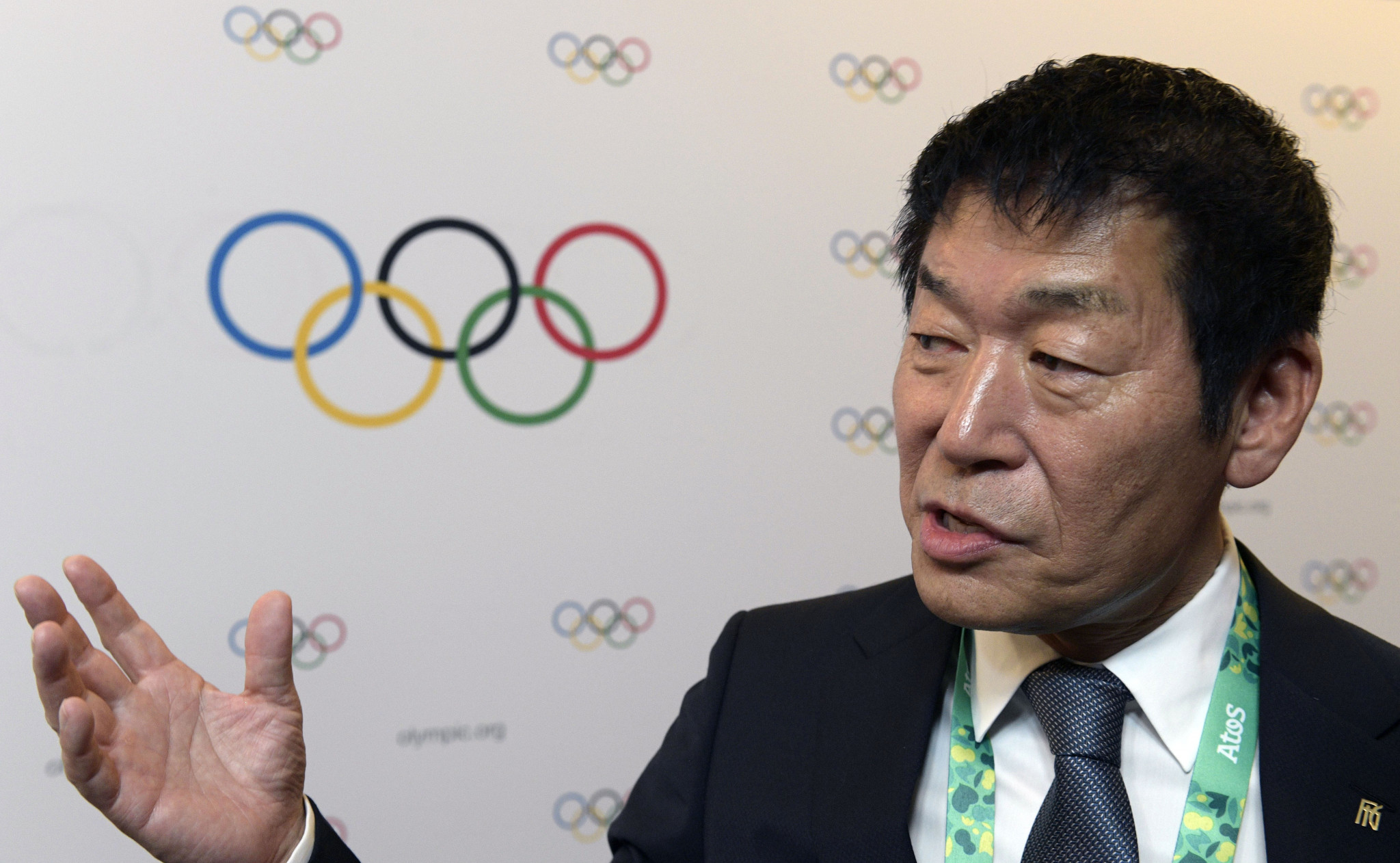 Numerous members of the International Gymnastics Federation (FIG) who have gathered in the Azerbaijan capital of Baku for the sport's Congress tomorrow and Monday (December 3) have received open letters from their own parkour communities imploring them not to vote for the activity to become an official FIG discipline.

In the run-up to the Congress parkour communities from all over the world, including Switzerland, New Zealand, Denmark, Australia, Poland and Britain, have spoken out.

The letter from the New Zealand parkour community reads: "It is our understanding that for parkour to be officially recognised as a FIG discipline the General Assembly must ratify the necessary changes to the Federation's statutes at the FIG Congress in Baku, Azerbaijan.

"The FIG must pass this vote in order to retrospectively justify their deeds, that have to date been outside the bounds of its governance, authority, and the scope of its statutes.

"It is of additional concern (and utterly absurd) that the FIG consider it appropriate to ask its national gymnastics federation members for their consent without asking national parkour federations for theirs.

"Parkour and gymnastics are distinct disciplines in history, values and culture.

"Nonetheless we welcome the opportunity for respectful collaboration with the New Zealand gymnastics community in ways that support the holistic and autonomous growth and development of both our sports in New Zealand.

"The FIG has received no mandate from Parkour Earth, the International Federation for parkour/freerunning and thus have no right to assume control of parkour.

"Parkour is not gymnastics."

The FIG has said  that "virtually every one" of its National Federations will be present for the Congress, where they are being asked to rule on the official recognition of parkour as an FIG discipline.

The creation of an Ethics Foundation and judging will also be on the agenda.