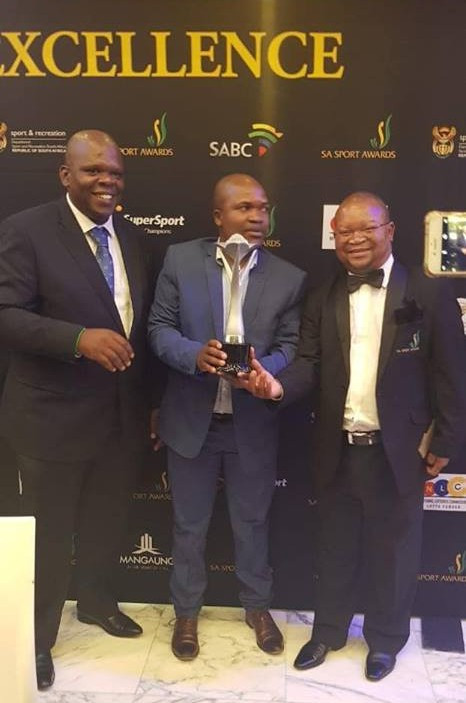 Softball South Africa (SSA) has been named as the country's 2018 National Federation of the Year at a special awards ceremony in Bloemfontein.

SSA triumphed over the two other finalists, roller sports and gymnastics, at the 13th Annual South African Sports Awards.

The event is run by Sport and Recreation South Africa alongside the South African Sports Confederation and Olympic Committee.

"This is a historic milestone for softball in South Africa," SSA President Mashilo Matsetela said.

"Even as the world becomes more digital, the sport of softball continues to appeal to both young people and school officials in South Africa and worldwide, because it's a stimulating activity that promotes leadership skills and teamwork within the same environment."

The award is given based on "growing and developing sport" in South Africa's schools.

In a statement the World Baseball Softball Confederation (WBSC) said it is recognition of softball’s "universal popularity and appeal to young people" which has been given “a recent boost” by the sport’s upcoming Olympic return at the 2020 Games in Tokyo.

"This tremendous honour reflects SSA's successful strategy to target youth and grow the sport of softball in South Africa," he said.

"Having held the WBSC Congress in Botswana last year, where softball is hugely popular, we are delighted to see that enthusiasm for the sport is spreading to neighbouring South Africa."