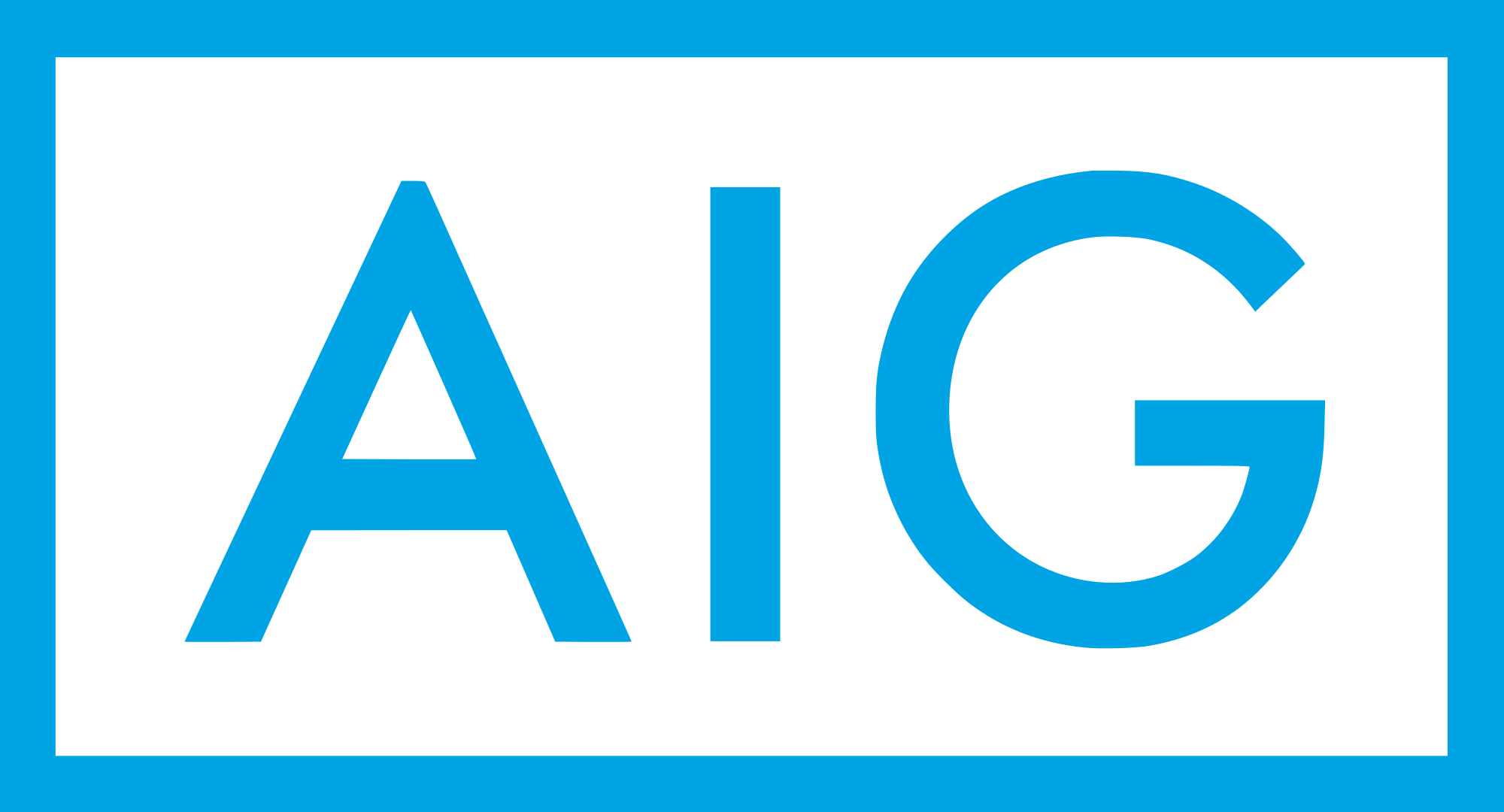 The insurance firm American International Group (AIG) has been named as title sponsor of the Women’s British Open, the sport’s governing body the Royal and Ancient (R&A) has announced.

The firm, which was founded in 1919 and offers financial services to clients across more than 80 countries, has signed a five-year deal, meaning from next year the championship will be known as the AIG Women’s British Open.

Established in 1976, the tournament is a major championship in women’s professional golf, owned by the R&A.

It is sanctioned by both the Ladies Professional Golfers Association and Ladies European Tours.

Last summer England’s Georgia Hall won the Open by two shots at Royal Lytham and St Annes, becoming only the third British woman to win the event since 2001 when it became a major.

“We are pleased to become the title sponsor of the Women’s British Open,” AIG President and chief executive Brian Duperreault said.

“This Championship is an iconic tournament combining tradition, world-class golf and a diverse global audience that reflects all of AIG’s stakeholders.”

The Women’s British Open is the first title sponsorship AIG have secured in professional golf.

Meanwhile the chief executive of the R&A Martin Slumbers said the agreement marks an “exciting time” for women’s golf.

“AIG’s support will help us continue to grow and develop the Championship even further and ensure it continues to be a truly world-class sporting event,” he said.

“The Championship is also a fantastic showcase for women’s golf and supports our goal of encouraging more women and young girls to take up the sport.”

The 2019 Women’s British Open is set to take place at Woburn Golf and Country Club.