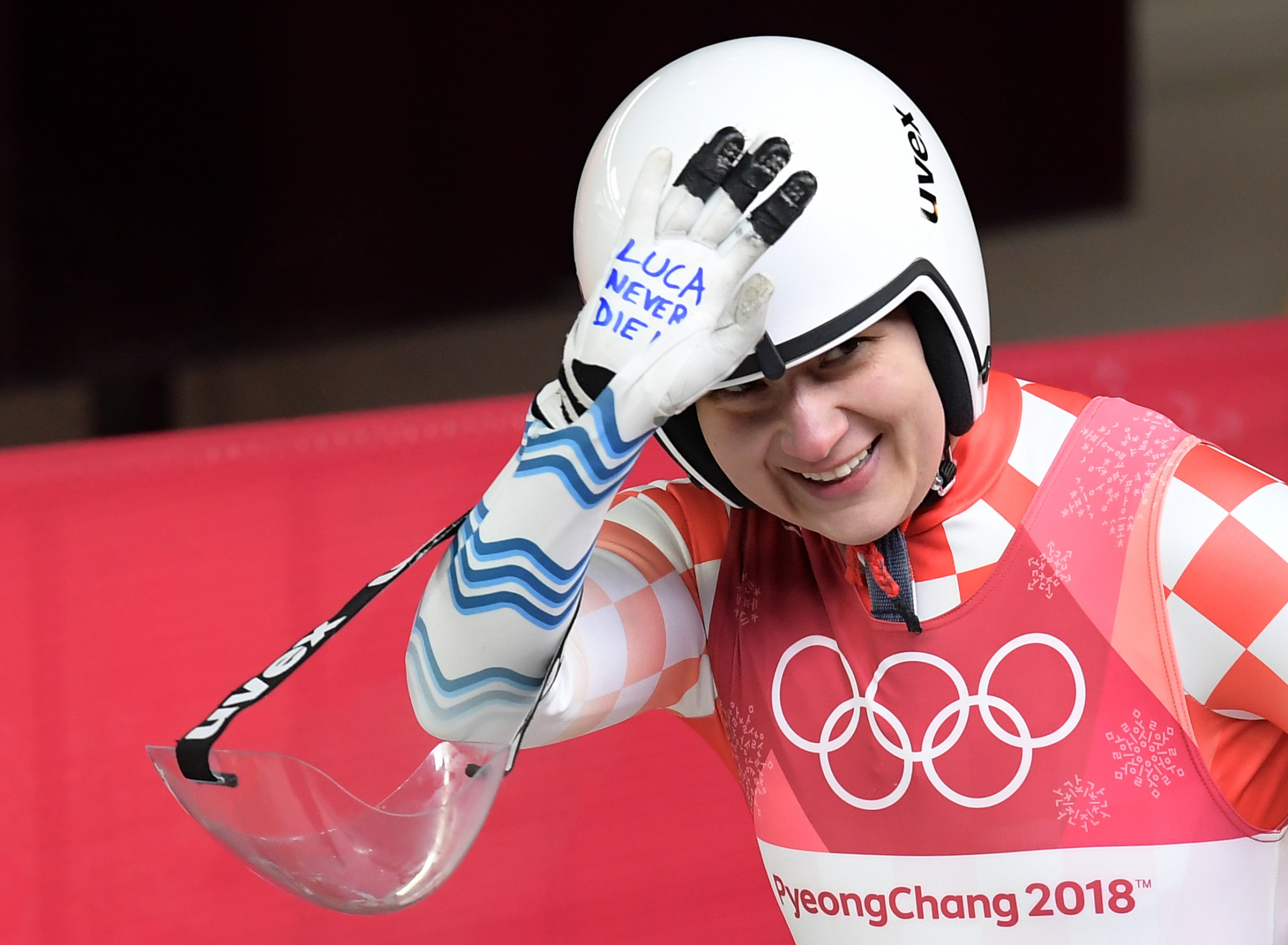 Daria Obratov, who in February became the first Croatian in history to compete in luge at the Winter Olympic Games, has been honoured by the European Fair Play Movement (EFPM).

The 28-year-old, now competing for The Netherlands in the International Luge Federation World Cup after switching allegiance last month, has been awarded the 2018 EFPM Fair Play Spirit Award, which honours athletes who make a unique gesture in the world of sport.

At a race in Canadian city Calgary during the Olympic winter season, Obratov lent her sled to Shiva Keshavan at the last minute, enabling the Indian athlete to compete in the Nations Cup for his chance to qualify for Pyeongchang 2018.

Thanks to Obratov’s selfless act, Keshavan was able to qualify for the Winter Olympics for the sixth time.

Obratov cited disagreements with the Croatian Luge Federation (CLF) as a reason for switching allegiance.

While she said it was not an easy decision, Obratov claimed conflict had existed between her and the CLF since before Pyeongchang 2018.

She finished 27th in the women's luge event at the Games, beating just three athletes, two of whom failed to record a time.

It is unclear how she qualifies to compete for The Netherlands.