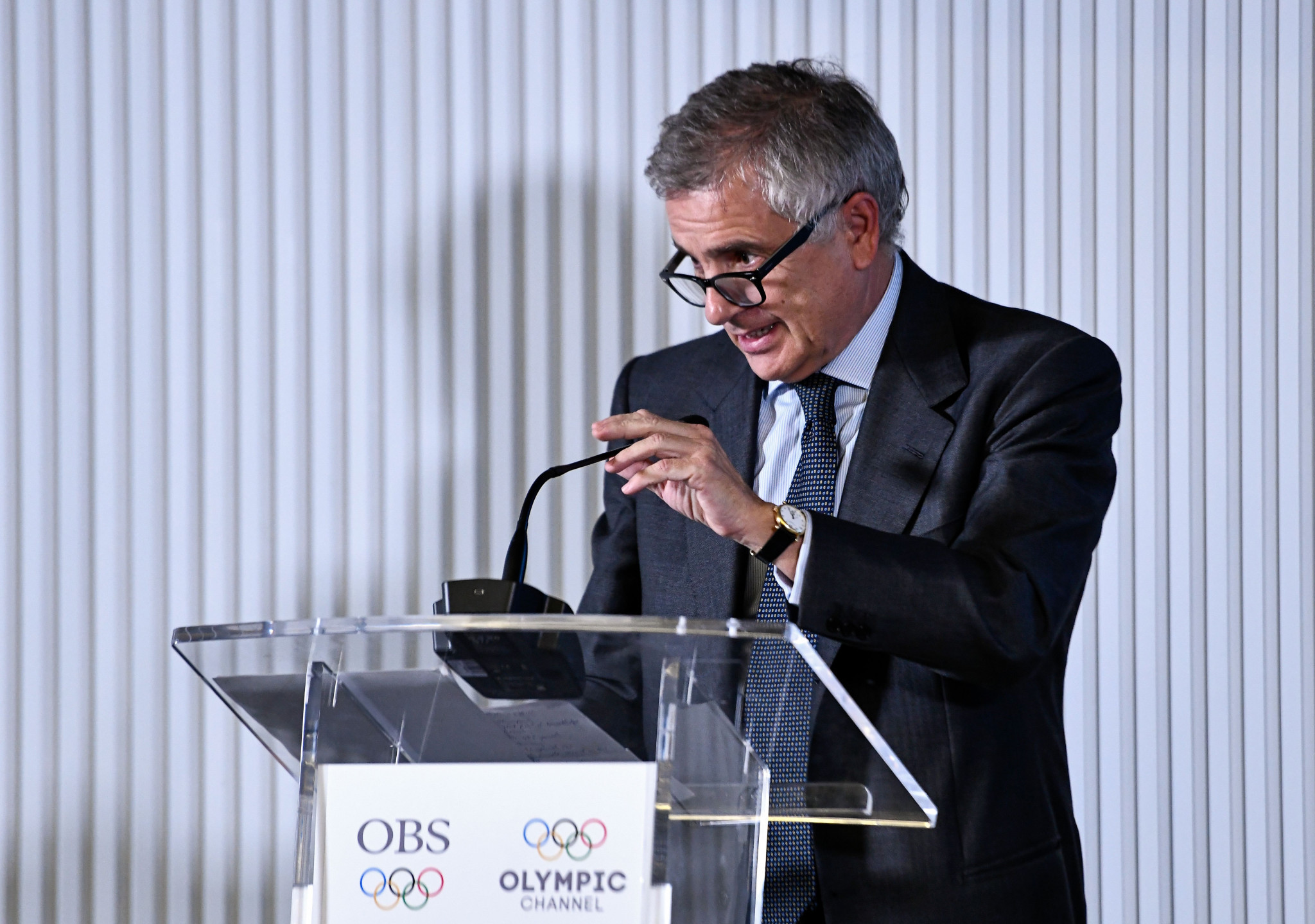 The International Olympic Committee (IOC) Coordination Commission chair for the Beijing 2022 Winter Olympics, Juan Antonio Samaranch, has said he is hopeful the Games in four years’ time can be the "most intelligent" in history.

The 59-year-old, who is the son of the former IOC President of the same name, was speaking during an exclusive interview with Xinhua.

He said the money, grandeur and size of the Beijing 2008 Summer Olympics are "things of the past" and that what the IOC is looking for now is "sustainability and intelligence".

"Now we have an intense programme of visits to organise the 2022 Winter Olympic Games in the Chinese capital and every time I go [to China] I am surprised," Samaranch, an IOC vice-president, said.

"What we have to do now is assure that 2022 is going to see the most intelligent Games in history."

The Spaniard added: "Before he became IOC President, my father knew that the Olympic Movement would not amount to anything without China and that is why he worked for China's inclusion during his mandate."

Beijing 2022 were the recipients of a glowing progress report from Samaranch last month as he claimed Chinese organisers were "achieving extraordinary milestones at an incredible speed".

Samaranch presented an update to members of the IOC at the organisation’s Session in Argentina’s capital Buenos Aires.

He joked that the efforts of organisers made chairing the Coordination Commission "probably the easiest job in the IOC".

Samaranch also praised the efforts of Beijing 2022 in construction, marketing and legacy planning during his presentation.

A key part of the Beijing 2022 bid was the pledge to help encourage hundreds of millions of people to participate in snow sports.

Organisers hope the Games could help produce the next generation of athletes, who could ultimately achieve success in a wider range of winter sports.

Samaranch encouraged organisers to use the expertise of International Federations during the IOC Coordination Commission’s visit to the Chinese capital in September.