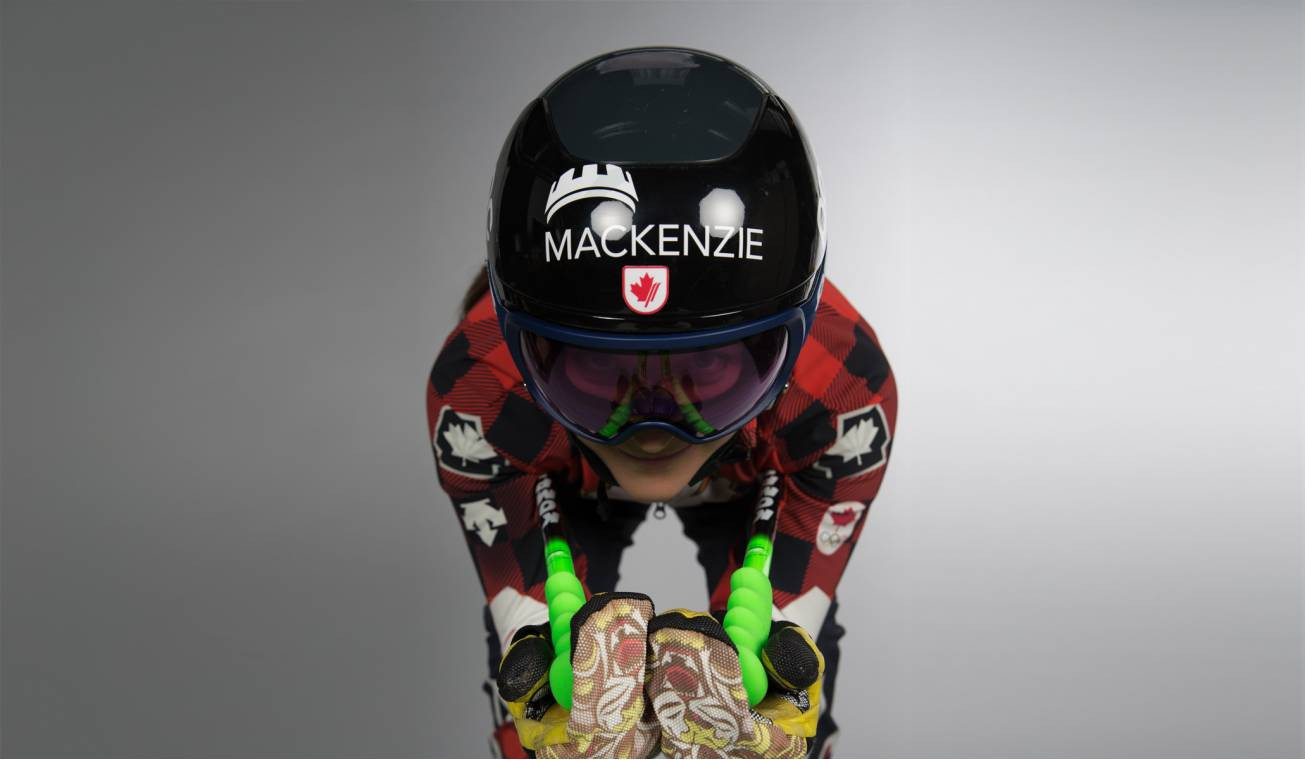 Mackenzie will also be interacting with families on ski hills across Ontario, Québec and British Columbia this season through "interactive consumer activations", with a new registered education savings plan and ski contest coming in January 2019.

"Mackenzie has strong roots in supporting Canadian snow sports and is thrilled to once again partner with these organisations to help grow these elite competitors from grassroots all the way to the Olympic podium," Barry McInerney, President and chief executive of Mackenzie Investments, said.

"These athletes demonstrate the dedication, perseverance and confidence needed to compete at the highest level."

ACA and Freestyle Canada are national organisations that "work to deliver champions by providing quality programmes and services that build and train Canadian snow sports athletes".

"The support of Mackenzie Investments will ensure our athletes have world class coaches and training to achieve outstanding results this season and beyond," Vania Grandi, President and chief executive at the ACA, said.

"We are extremely thankful for this generous commitment and know that it will go a long way to help our athletes succeed."

Mackenzie Investments has also welcomed back Manny Osborne-Paradis, the men’s super-G bronze medallist at the 2017 International Ski Federation Alpine World Ski Championships in St. Moritz in Switzerland, to its list of sponsored athletes.

Additionally, Brittany Phelan, the women’s ski cross silver medallist at the Pyeongchang 2018 Winter Olympic Games, has been added to the list.

"I feel incredibly fortunate to have a partner like Mackenzie Investments," Phelan said.

In July of this year, ACA announced that it had taken the pledge to further align its practices with relation to the Responsible Coaching Movement (RCM).

The national governing body said it was moving forward positively in relation to phase one of the Coaching Association of Canada's RCM, to ensure that the community of ski racing in the country can operate in a safe, inclusive and respectful environment.

By making the pledge, ACA is committed to ensuring that policies and procedures are in place and accessible to athletes and coaches to ensure they are protected.

ACA's pledge came just a month after stronger measures to eliminate harassment, abuse and discrimination in the Canadian sport system were announced by Kirsty Duncan, the country's Minister of Sport and Persons with Disabilities.

Duncan, who had been working with sport partners, reiterated that all Canadians deserve to participate and compete in a sport environment, free from harassment, abuse or discrimination, regardless of gender, race, religion, language, age and ability.