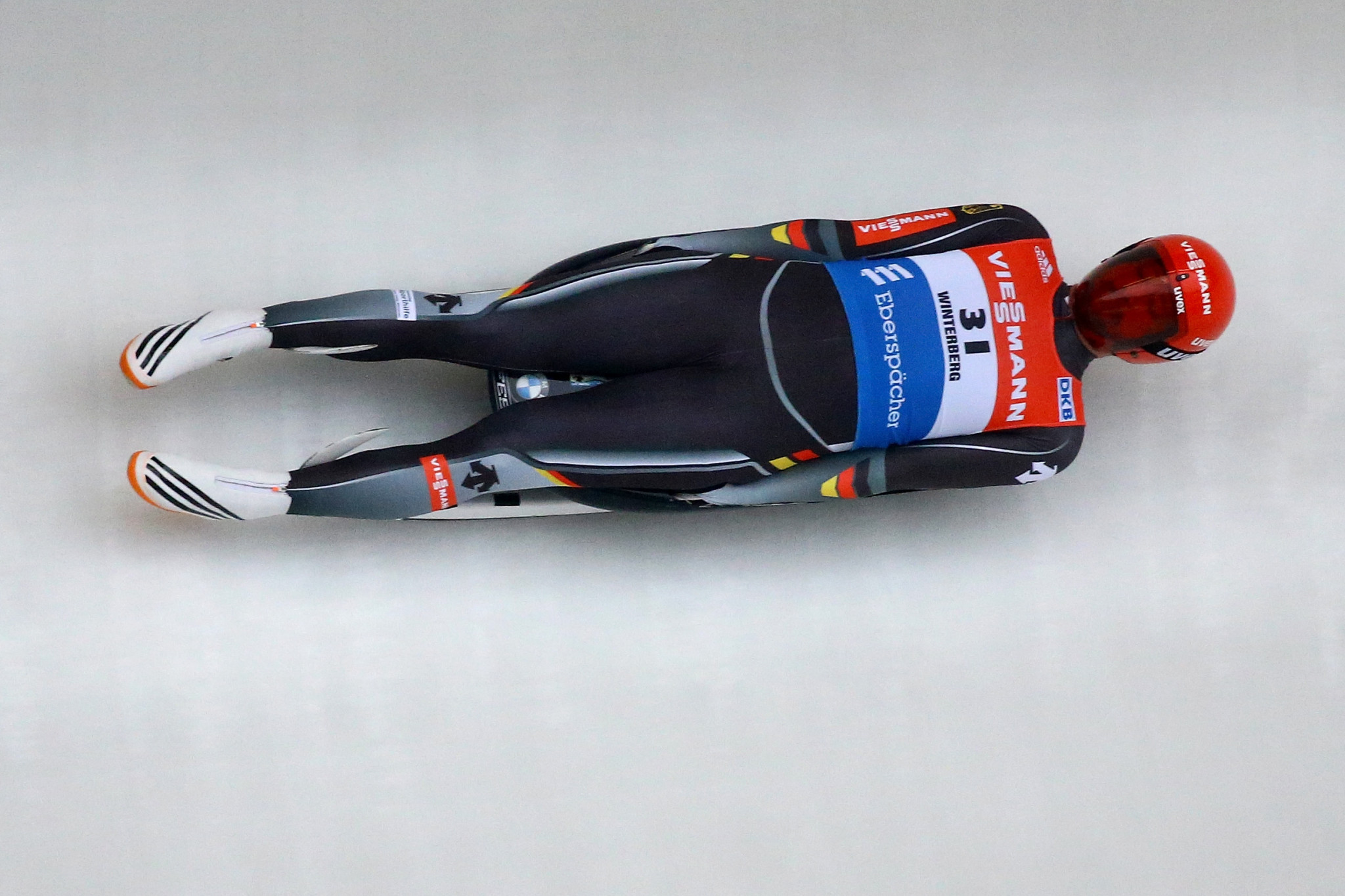 German luger Ralf Palik has announced his retirement from the sport after failing to make his country's World Cup squad for the new season.

The 28-year-old also missed out on the Pyeongchang 2018 Winter Olympics and will now focus on a degree in psychology.

"I have personally made the decision to bring my career to an end," said Palik.

"I don’t really think there are any prospects left for me in the sport and want to concentrate on my plan B."

The German won silver at the 2016 World Championships on home ice in Königssee, where he also claimed sprint bronze.

He won mixed team gold at the 2017 European Championships at the same venue, and also claimed two minor medals in singles at the continental event.