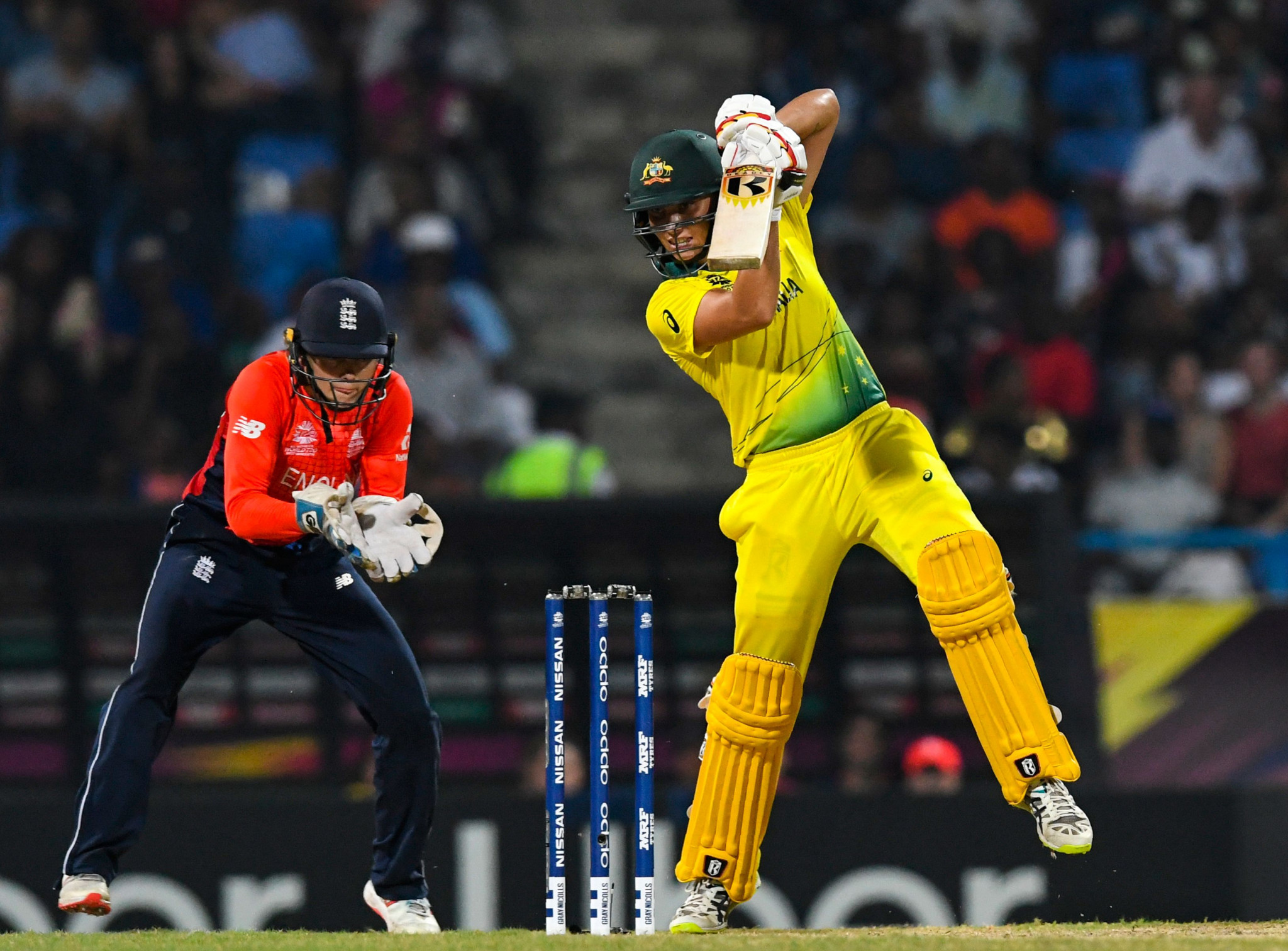 Women's cricket could feature at the 2022 Commonwealth Games in Birmingham after the International Cricket Council (ICC) confirmed it had submitted a bid for the Twenty20 version of the sport to be included at the event.

ICC chief executive David Richardson claimed Birmingham was the "perfect place" for women's cricket to make its debut on the Commonwealth Games programme.

Cricket has only once featured at the Games as a men's tournament was staged during the 1988 event in Kuala Lumpur.

Officials from the Commonwealth Games Federation (CGF) and Birmingham 2022 have spoken positively about the sport being included at the Games in four years' time but today's announcement marks the first official confirmation from the ICC.

It came two days after the conclusion of the Women's World Twenty20 in the West Indies, a tournament won by Australia after their victory over England in the final.

The declaration from the ICC seems to end any hopes of mixed cricket featuring at the 2022 Games, an idea raised by CGF President Louise Martin when Birmingham was awarded the event in December.

"Creating a new partnership between women’s cricket and the Commonwealth Games demonstrates the commitment both organisations have to growing women’s sport and delivering greater equality, fairness and opportunity in sport across the Commonwealth," Richardson said.

"If cricket were to be staged in these Games, we know every team competing would be guaranteed ‘home’ support.

"There’s a ready-made audience and ready-made infrastructure in the local vicinity."

Should women's cricket be given the green light by Birmingham 2022 and the CGF, matches would likely be held at Edgbaston Cricket Ground, considered among the best in the country and one which is a regular host of top-level England men's and women's games.

It is possible other local grounds would also be used.

CGF chief executive David Grevemberg told insidethegames the organisation was "delighted" with the interest from sports who are keen to be added to the Birmingham 2022 programme but the initial assessment of additional sports inclusion rests with the Organising Committee prior to submission for approval by the CGF.

"We would like cricket to lead the way in the Commonwealth in inspiring more young girls to take up sport regardless of their background or culture," Richardson added.

"There’s a saying that ‘you can’t be it if you can’t see it’ - imagine the impact of millions of young girls around the world watching women’s cricket in the Commonwealth Games and being empowered with the knowledge that they too can play cricket, represent their country and compete on a global stage."

The ICC is also pursuing inclusion at the Olympic Games, with Los Angeles 2028 the earliest possible opportunity for the sport to gain a place on the programme.

The reluctance from the Board of Cricket of Control in India to back their attempt remains a stumbling block, however.

"To be fair to all the sports concerned, we are conducting a thorough assessment of the remaining optional sports in the CGF’s Constitution to determine the potential costs and benefits of adding any additional optional sports to the programme for Birmingham 2022."