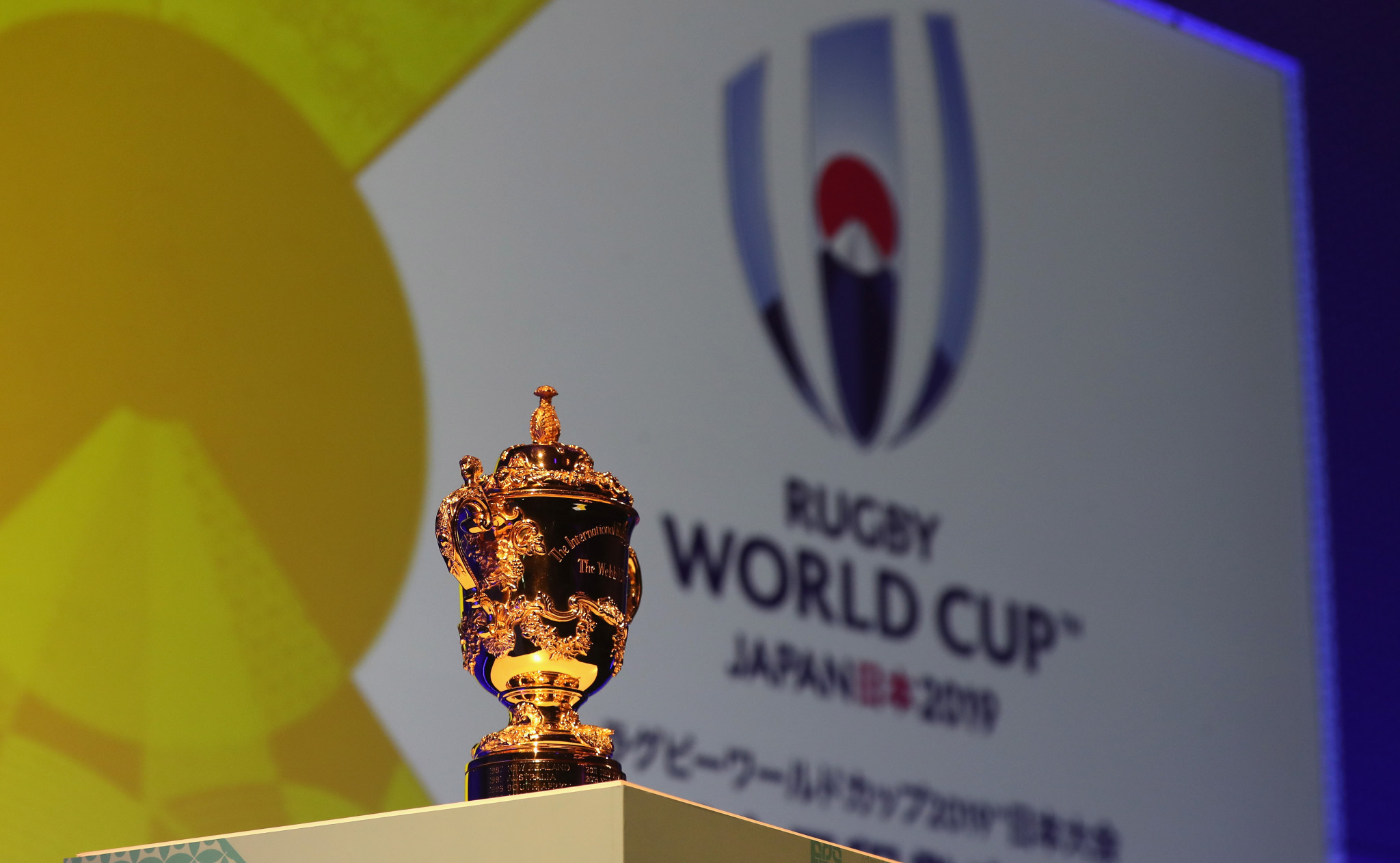 More than 4.5 million applications have been made for tickets for the Rugby World Cup 2019 in Japan since ballots started in January 2018, it has been revealed.

With 2.5 million ticket applications made in earlier ballots, the most recent public ballot, held from September 19 to November 12, saw two million applications for 300,000 tickets.

This has produced a total of 4.5 million applications, record demand for a Rugby World Cup.

The tournament will also host the largest number of overseas visitors in its history, with 40 percent of applications coming from outside Japan, it is claimed.

Fans will have another opportunity to attend the competition on January 19 when tickets go on sale on a first-come-first-served basis.

Tickets will also become available over 2019 through handbacks from sponsors and the official resale.

The Rugby World Cup 2019 is the first to be held in Asia.

"The incredible demand for tickets demonstrates that Asia’s first Rugby World Cup has truly captured the imagination of fans around the world.

"It will be a tournament that has fans and teams at heart, celebrates rugby and Japan and will further the reach and growth of the sport across Asia and around the world."