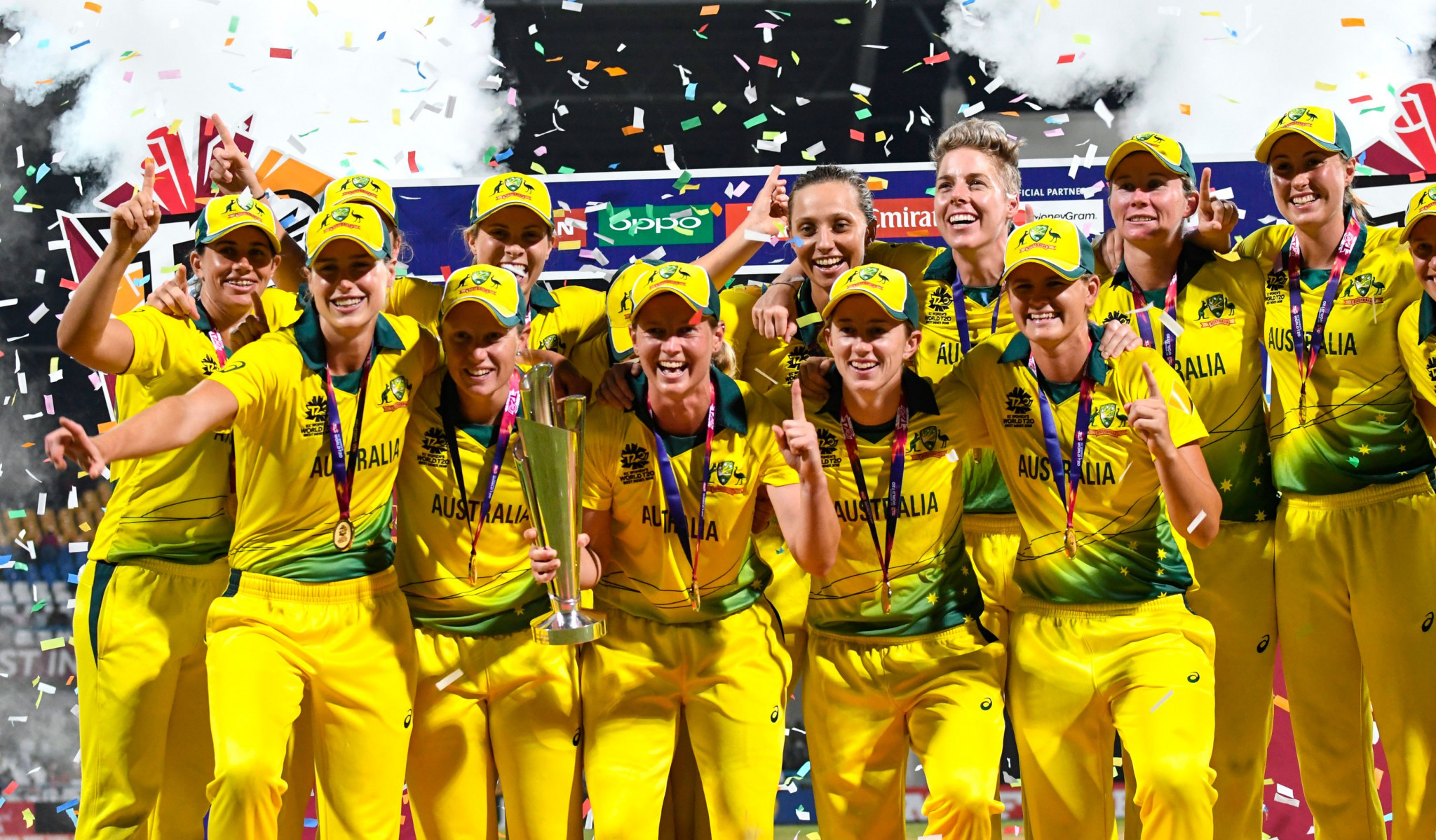 Australia won the International Cricket Council's Women's World T20 for the fourth time after thrashing England in the final by eight wickets.

The Southern Stars added to their successes from 2010, 2012 and 2014 and have now won four out of the last five editions of the event.

Ashleigh Gardner shone with both bat and ball in the comprehensive win at the Sir Vivian Richards Stadium in Antigua.

She took 3-22 with her off-break bowling as England slumped to 105 all out after winning the toss and electing to bat.

Legbreak bowler Georgia Wareham also had a starring role in the field as she took 2-11 alongside a catch and a run-out.

England, who were hoping to add a second white ball world title to the 50-over crown they currently hold, never had enough runs on the board.

Only opener Danielle Wyatt provided any resistance with 43 from 37 deliveries, but her side could not add to their World T20 triumph from 2009.

Australia chased down the total after 15.1 overs for the loss of just two wickets as they take over the title from this year's hosts the West Indies.

Gardner came in at three and top-scored with an unbeaten 33 as skipper Meg Lanning finished undefeated on 28.

Australia, who won all of their matches at the competition, have never lost a world final to England and have now beaten them three times in the showpiece match of this event.