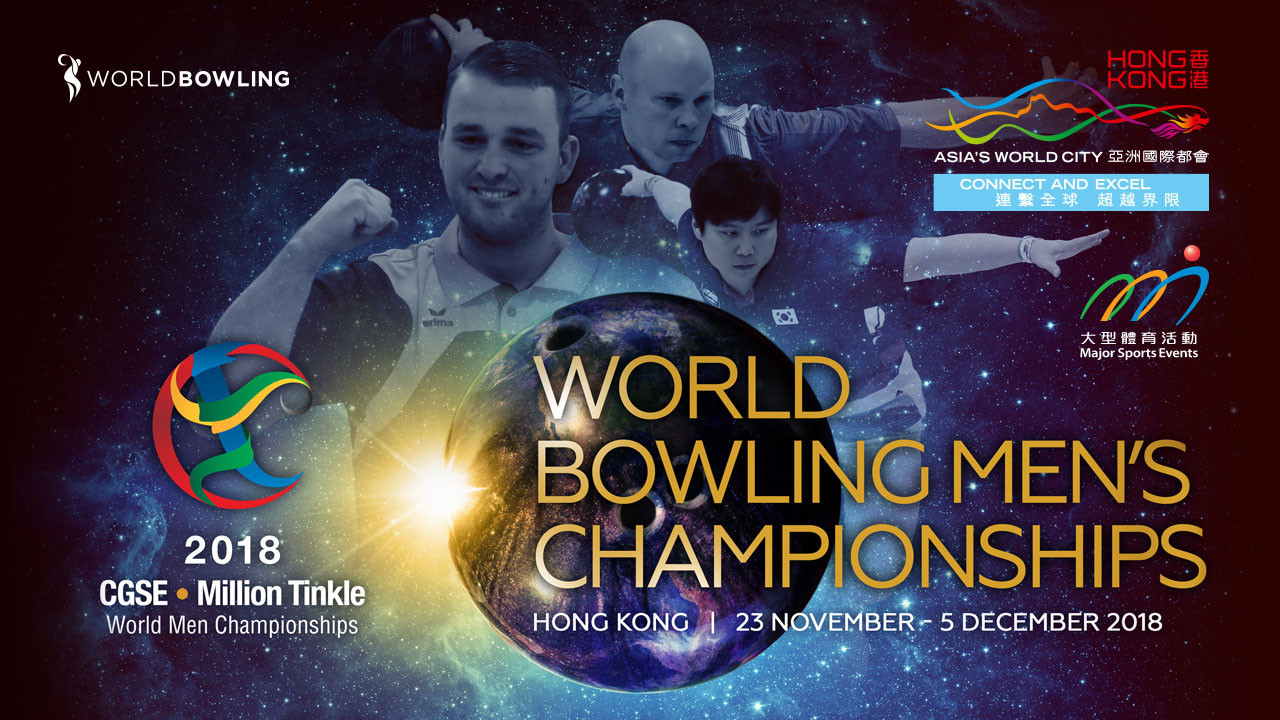 The Men's World Tenpin Bowling Championships are set to begin in Hong Kong with the Opening Ceremony having taken place this evening.

A total of 266 participants from 47 countries are set to compete at the South China Athletic Association (SCAA) Bowling Centre in a tournament which takes place every four years.

Up to six competitors will represent each country in singles, doubles, trios, five-player teams and masters events.

Qualifying for the singles, doubles and trios events is due to begin tomorrow and finish next Friday (November 30), with the finals and the team event  scheduled to take place from December 1 to 4.

The masters finals are then due to take place on December 4 and 5, at which point the 11 days of the competition will be over.

The United States are defending champions in the team event following the Men and Women's World Championships last year in Las Vegas.

Tommy Jones and Chris Barnes from that team are back to try and retain their title, joined by Andrew Anderson, Jakub Butturff, Kyle Troup and EJ Tackett.

A parade of nations took place at the Opening Ceremony before Matthew Cheung Kin-Chung, Chief Secretary for Administration of the Government of the Hong Kong Special Administrative Region, declared the Championships officially open.