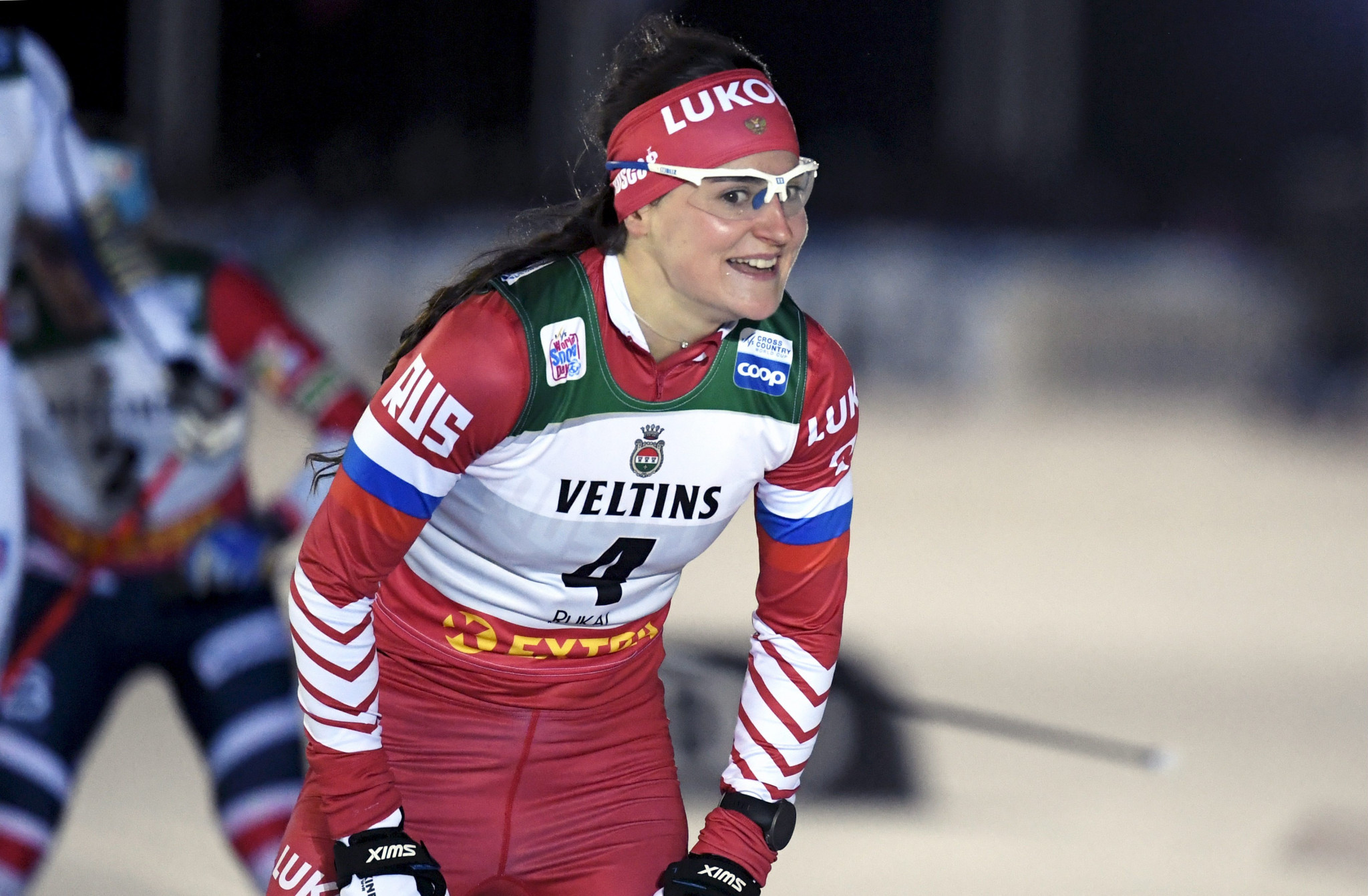 Russia won gold medals in both the men and women's sprint on the opening weekend of the International Ski Federation (FIS) Cross-Country World Cup 2018-2019 season.

Alexander Bolshunov finished first for Russia in the men's race held at the Finnish ski resort of Ruka.

Following him in second and third were Norway's Johannes Høsflot Klæbo and compatriot Eirik Brandsdal respectively.

Russia got its second gold through Yulia Belorukova, who finished ahead of Sweden's Maja Dahlqvist and her compatriot Ida Ingemarsdotter.

The third Ski Jumping World Cup event of this season also in Ruka, with Japan's Ryoyu Kobayashi getting his first World Cup win of his career in an event disrupted yesterday by bad weather.

He recorded a time of 26min 02.5sec to secure first place, while Norway's Jarl Magnus Riiber finish in 26:19.0 to finish second.