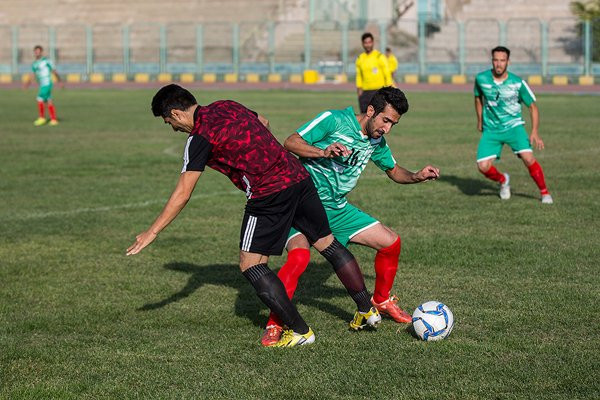 Iran won their opening game of the inaugural International Federation of Cerebral Palsy Football (IFCPF) Asia-Oceania Championships in front of a home crowd on the island of Kish.

The hosts beat Thailand 7-1 to emphatically win their first game of the round-robin tournament at the Kish Island Olympic Stadium.

Abdolreza Karimizadeh got five goals for the hosts, with Abbas Torabi grabbing two.

Thailand's consolation goal came in the form of an Iranian own goal from Benham Arandi.

Great performance from the boys. Always nice to hit the back of the net. https://t.co/gE1xchtA07

They are now second in the pool on goal difference after Australia thrashed South Korea 11-0 to go top.

Ben Roche scored five goals, with Connor Marsh getting a hat-trick, and Taj Lynch, Bradley Scott and Alessandro La Verghetta getting a goal each.

Tomorrow  Jordan are due to play their first game against Iran.