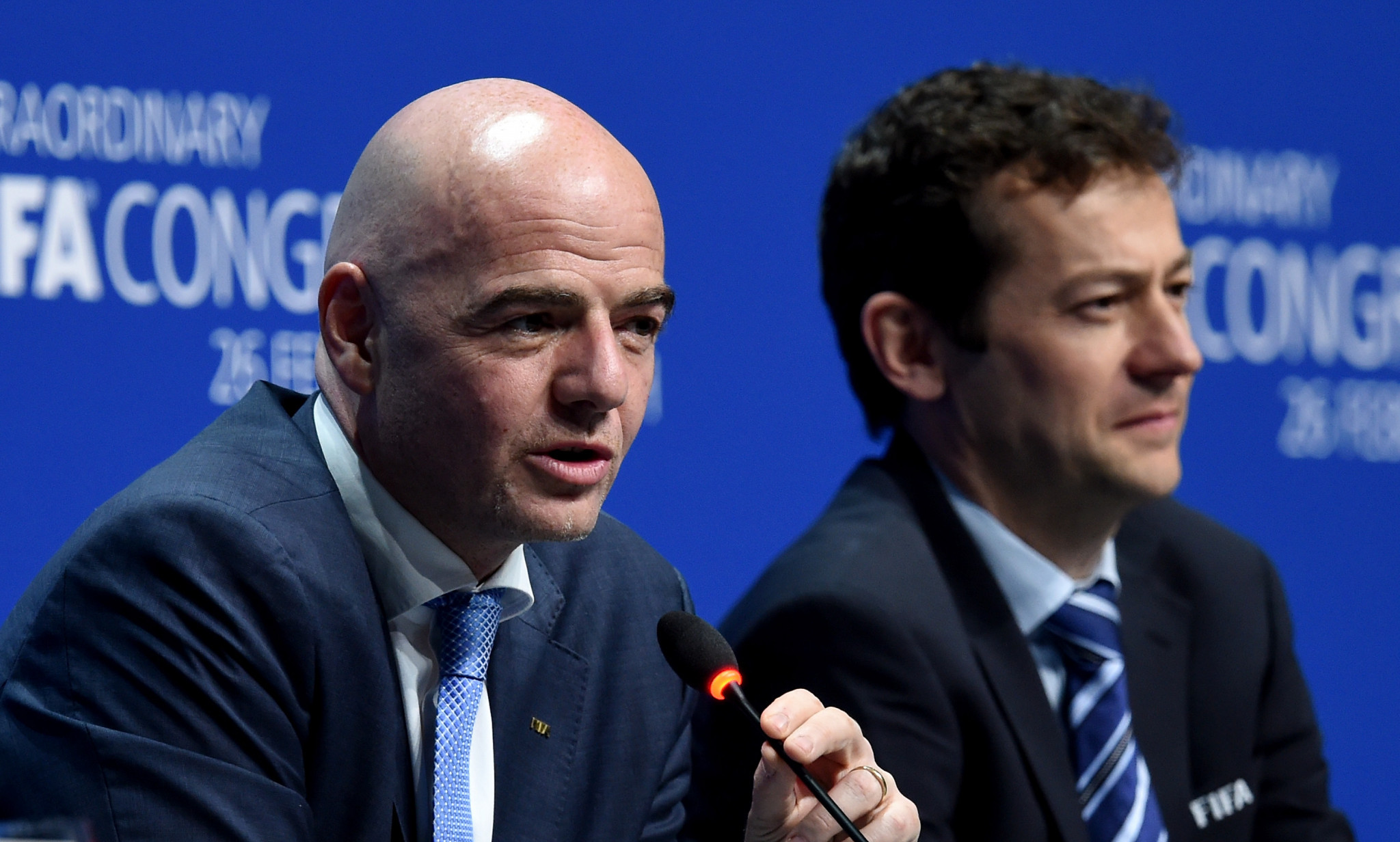 Maingot, who worked at FIFA for more than 15 years, replaces Danny Parker as the governing body's main spokesperson.

Maingot has already begun working at the Lausanne-based FIH and attended the organisation's Congress in New Delhi earlier this month.

"Having been involved during more than 20 years in communications and sports, I'm delighted to have embarked on a new journey with, for me, a new sport: hockey," he said.

Maingot added: "FIH is a great organisation with the number one mission to develop the game all over the world and the ambition to inspire the next generations to play hockey.

"I'm very excited to be involved in this challenge and look forward in particular to the launch of the brand-new FIH Pro League in January next year."

Maingot began his career as a press attaché with the French Football Federation, working with the organisation for seven years until he joined FIFA in 2001.

He became head of media in 2008 and twice served as acting communications director at world football's governing body, including in the immediate aftermath of the infamous arrests of FIFA officials in Zurich in May 2015.

Maingot was also the main spokesman at the 2010 FIFA World Cup South Africa.

He left FIFA in August 2016 and had been deputy head of communications at Swiss radio and television company SRG SSR since February 2017 before taking up the role with the FIH last month.