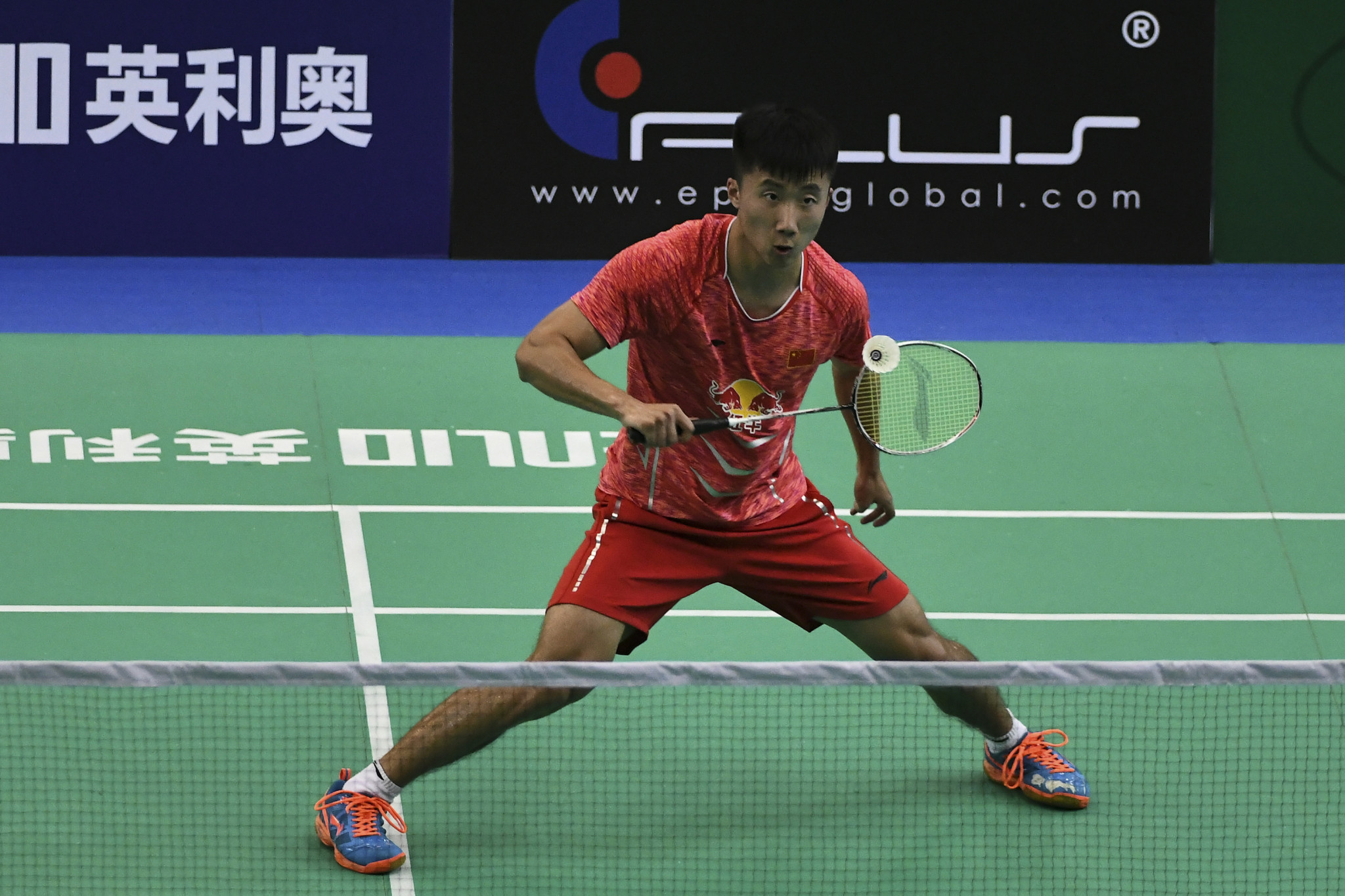 Chinese players make up three of the eight spots left across the men's and women's singles events of the Badminton World Federation (BWF) Syed Modi International Badminton Championships in India.

In the men’s singles, China’s Lu Guangzu is through to the semi-finals after he beat fourth seed and home favourite Sai Praneeth 21-10, 19-21, 21-14 at the BWF World Tour Super 300 event at the Babu Banarasi Das Indoor Stadium in Lucknow.

Verma will face Indonesia’s Chico Aura Dwi Wardoyo next after she overcame compatriot Vicky Angga Saputra 21-17, 21-19 in the quarter-finals.

In the women’s semi-finals, China are guaranteed a finalist as seventh seed Li Xuerui will face fourth seed Han Yue.

India also have a top seed in the women’s singles semi-finals as Saina Nehwal progressed.

The second seed and former world number one beat compatriot Rituparna Das to set up a last four match with Indonesia’s Ruselli Hartawan.

The Indonesian pair will face Russia’s seventh seeds Vladimir Ivanov and Ivan Sozonov in the semi-final.

In the other half of the draw, Denmark’s fifth seeds Mathias Boe and Carsten Mogensen will take on India’s Satwiksairaj Rankireddy and Chirag Shetty.

In the women’s doubles, both semi-finals are set to be tight affairs.

Indonesia’s pairs will go head to head in the mixed doubles semi-finals as Alfian Eko Prasetya and Marsheilla Gischa Islami go up against Rinov Rivaldy and Pitha Haningtyas Mentari.