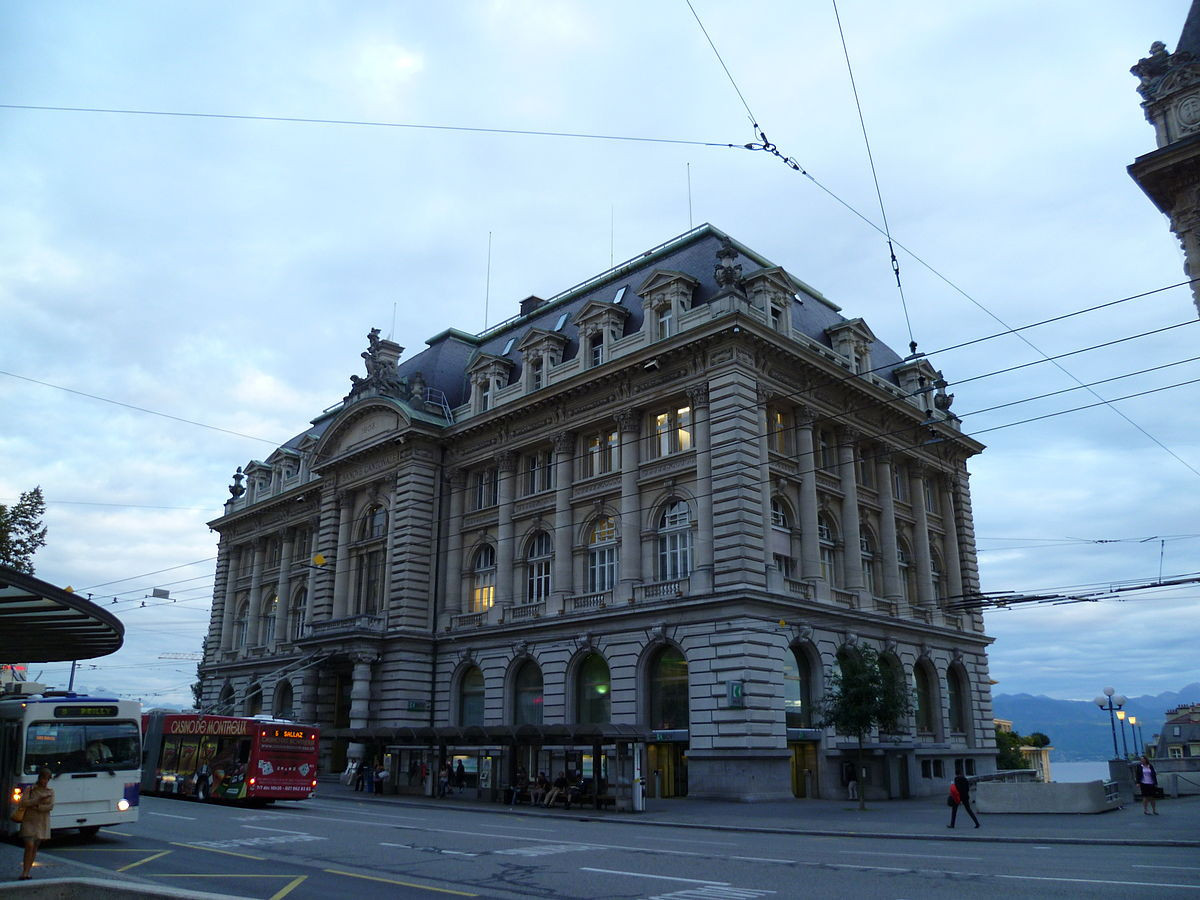 A Swiss bank has closed the account of the International Boxing Association (AIBA) because of the "reputational risk" of being associated with the world governing body.

The Uzbek businessman was listed in 2012 by the United States Department of the Treasury among the main members of a criminal organisation consisting of immigrants from the former Soviet Union's Brothers Circle.

They alleged that Rakhimov helped the thieves-in-law group to "resolve issues" with law enforcement agencies, organised meetings and solved other problems.

He denies all the allegations and has launched legal action to have his name removed from the list.

The International Olympic Committee (IOC) had threatened before the AIBA Congress in Moscow earlier this month that if Rakhimov was elected on a permanent basis it could suffer serious repercussions for the sport's future at Tokyo 2020 and beyond.

Rakhimov still won 86 out of 134 votes to comfortably beat his only rival, Serik Konakbayev from Kazakhstan.

But even before that, AIBA's long-time bankers BCV had taken action and written to the world governing on March 26 to inform them they were ending their relationship.

This letter read as follows:

"We regret to inform you that our Executive Board decided to terminate our business relationship with you, pursuant to Article 12 of our General Conditions.

"We reached this decision because the allegations made against entities related to the lnternational Boxing Association in recent months represent a reputational risk for our Bank.

"Please let us know within 30 days where you would like your assets to be transferred.

"ln the meantime, we reserve the right to block any unusual incoming or outgoing payment.

"We are also terminating your safe-deposit-box rental; we would therefore invite you to come and empty your safe and hand over the two keys."

When contacted by insidethegames, BCV said they were unable to comment under Swiss law.

It is unclear what arrangements AIBA has since made for its banking arrangements, although the New York Times has reported they have been using a firm in Serbia.

AIBA has failed to respond to several requests for a comment but Rakhimov claimed in a message sent to the boxing family today that its financial situation has stabilised.

"After being close to insolvency at the end of 2017, I am happy to report that our financial situation is now under control," he wrote.

"Furthermore, as of today, AIBA’s cash flow is now positive and will remain stable following the 2020 Tokyo Olympic Games.

"While AIBA will have a negative balance for the coming years, it will turn a positive return at a disciplined, controlled and steady rate.

"Therefore, with regards to finances, everything is under control as we have accomplished our goals of achieving financial stability."

The future of AIBA is expected to be top of the agenda when the IOC Executive Board meet in Tokyo on November 30 and December 1.

Among the options being seriously considered by the IOC is to suspend AIBA and establish a temporary governing body to oversee boxing at Tokyo 2020, including organising the qualifying for tournaments.