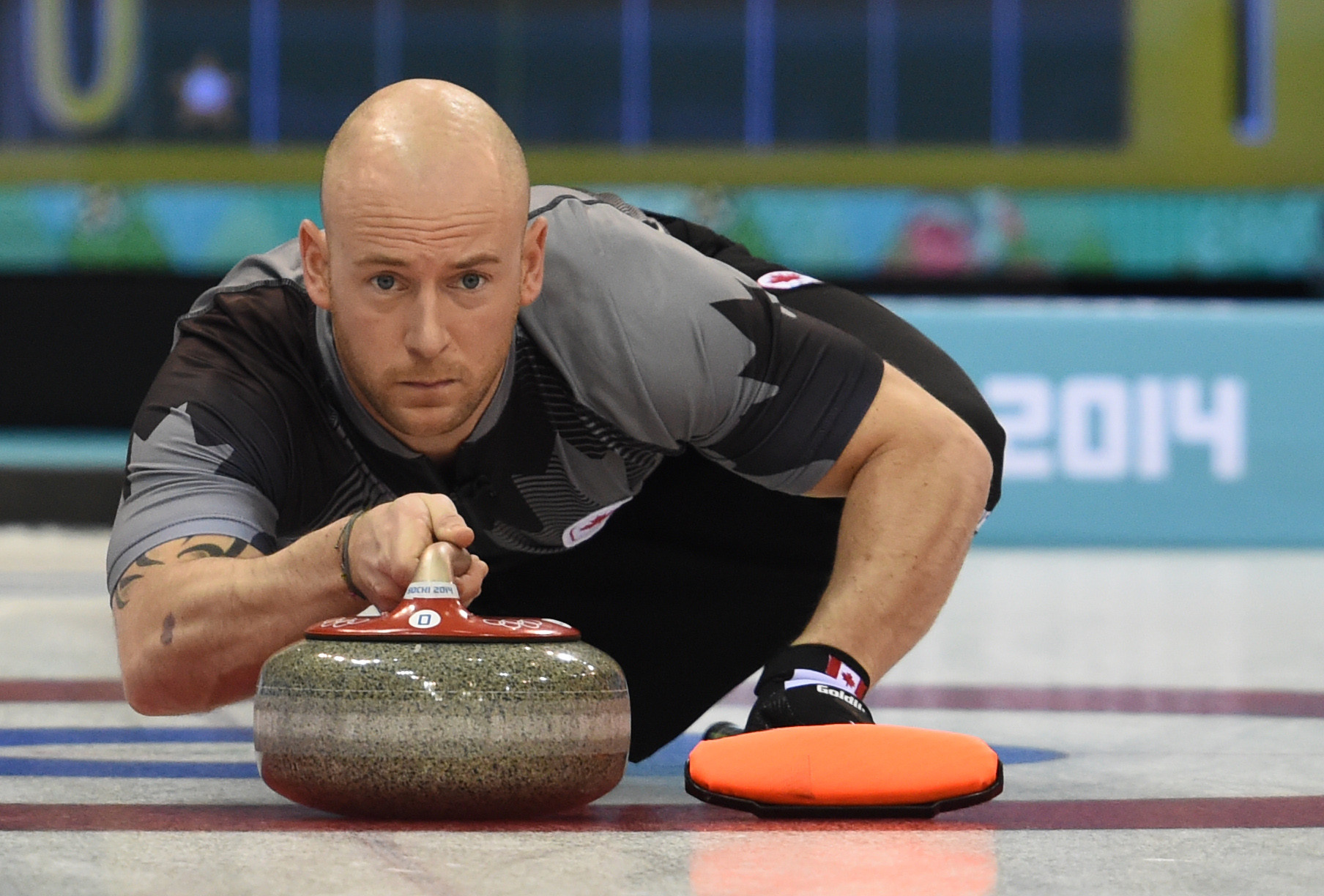 Olympic gold medalist Ryan Fry and his curling team were disqualified from a tournament in Canada for poor behaviour and drunkenness.

Fry won gold at the 2014 Sochi Winter Olympics as part of the Canadian rink that beat Great Britain in the men's final.

He and his team at the Red Deer Curling Classic tournament, consisting of Jamie Koe, Chris Schille and DJ Kidby, forfeited their final game after fans and opponents complained of their drunken behaviour.

"They went out to curl and they were extremely drunk and breaking brooms and swearing and just unacceptable behaviour that nobody wants to watch or hear or listen to, and it was just 'enough was enough,'" Wade Thurber, the facility manager of the Red Deer Curling Centre, told CBC Sports.

My official statement regarding the 2018 Red Deer Curling Classic. pic.twitter.com/FUEbW92dG5

Fry and Koe have since apologised for their behaviour.

"I wish nothing more than to apologise to everyone individually," said Fry.

"I will strive to become a better version of myself while contributing positively to the sport and curling community that I love so much."

The Red Deer Curling Classic is an annual tournament which is part of the World Curling Tour and counts towards the Canadian team ranking system.