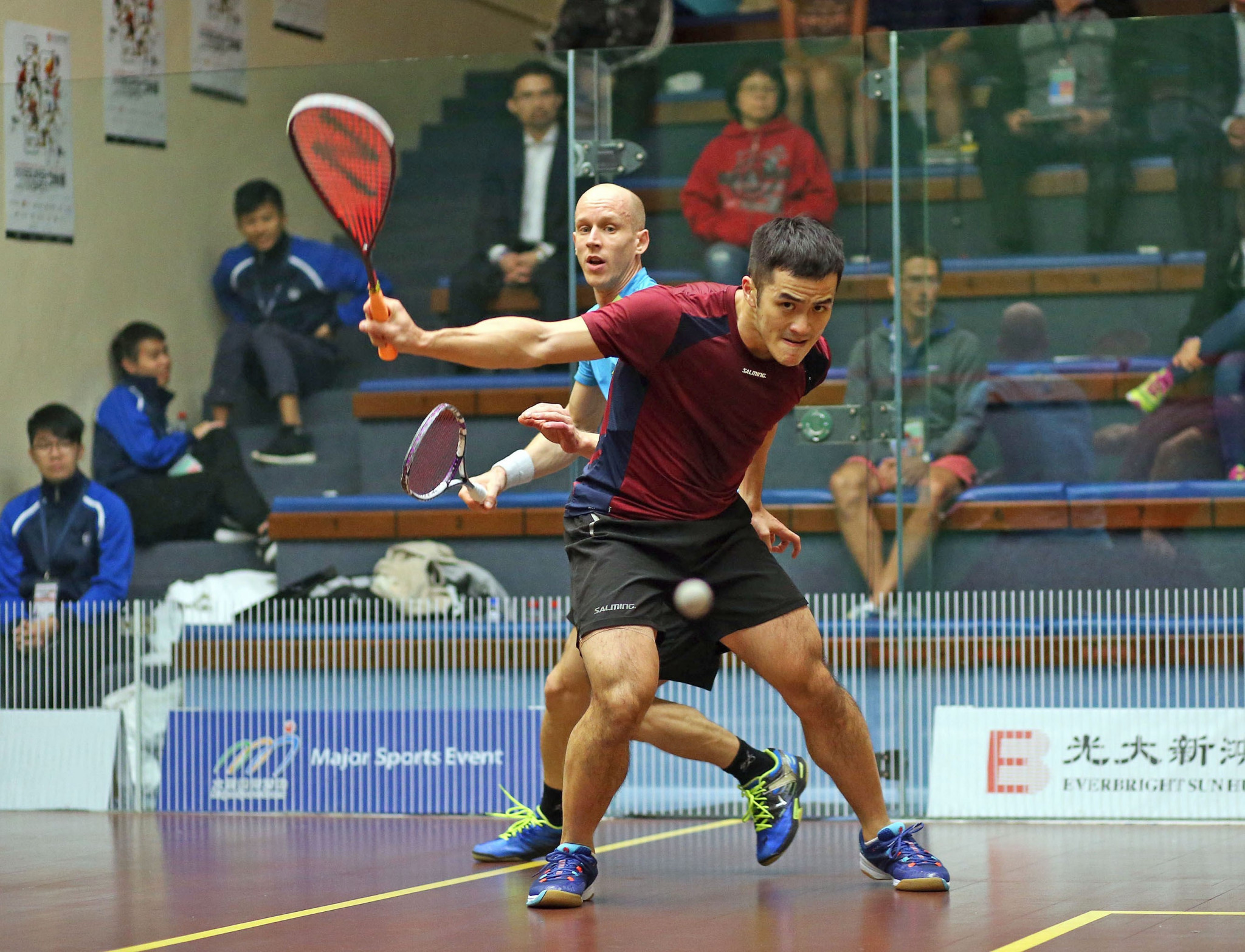 Three home players made it through to the second round of the Professional Squash Association (PSA) Hong Kong Open today.

He will now play Paul Coll of New Zealand in the next round with the number six seed receiving a bye for the opening match.

His next fixture will be against England's George Parker, who comfortably beat New Zealand's Campbell Grayson 11-4, 11-4, 11-8 in the opening round.

"I love playing here, I grew up watching this tournament, so for me it is a big journey through and I'm very pleased to play in front of a home crowd," said Tsz.

"When the crowd are here they support me and I feel more motivated."

It took home favourite Joey King four games to defeat South Africa's Alexandra Fuller 11-7, 10-12, 11-2, 11-7 in the women's competition and set up a tie with Egypt's Salma Hany who received a bye into the second round.

The second round of the competition held at the Hong Kong Squash Centre will begin tomorrow and Wednesday (November 21).

Top players such as Egypt's Mohamed Elshorbagy and Ali Farag in the men's competition and Nour El Sherbini and Raneem El Welily in the women's competition join the tournament at this point.