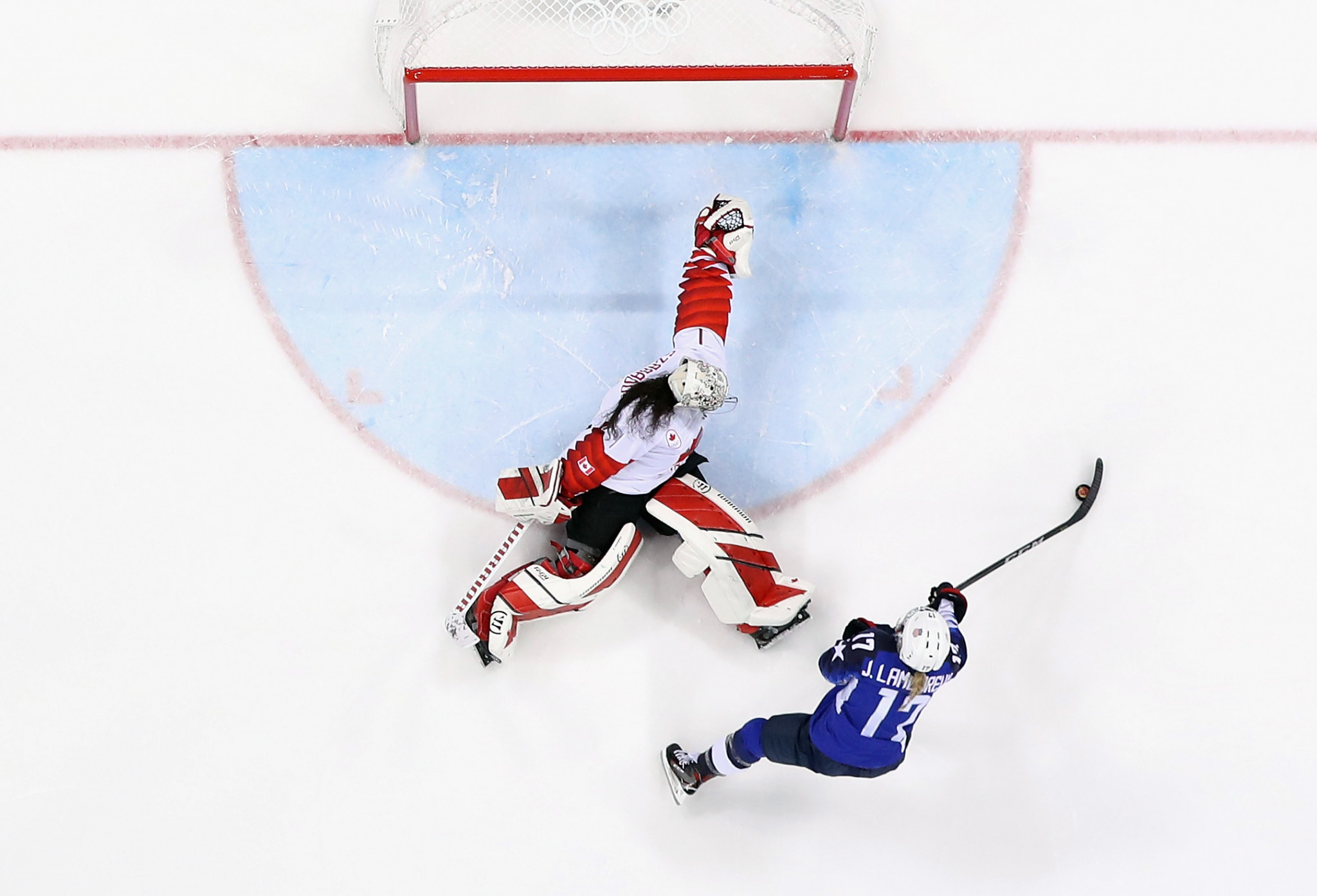 Estonian ice hockey player Marko Kettunen has been suspended for four years by the Disciplinary Board of the International Ice Hockey Federation (IIHF) after testing positive for a prohibited substance.

Kettunen last participated for the Estonian national ice hockey team in the 2018 IIHF Ice Hockey World Championship Division I Group B, where he was tested after Estonia's game against Romania on April 25.

The prohibited substance clenbuterol, an asthma medication, was found in his sample and on May 28, Kettunen was provisionally suspended.

Kettunen claimed that the test result came from contaminated meat, but the Disciplinary Board of the IIHF did not think that the evidence the player provided on this was sufficient.

The decision may be appealed to the Court of Arbitration for Sport.