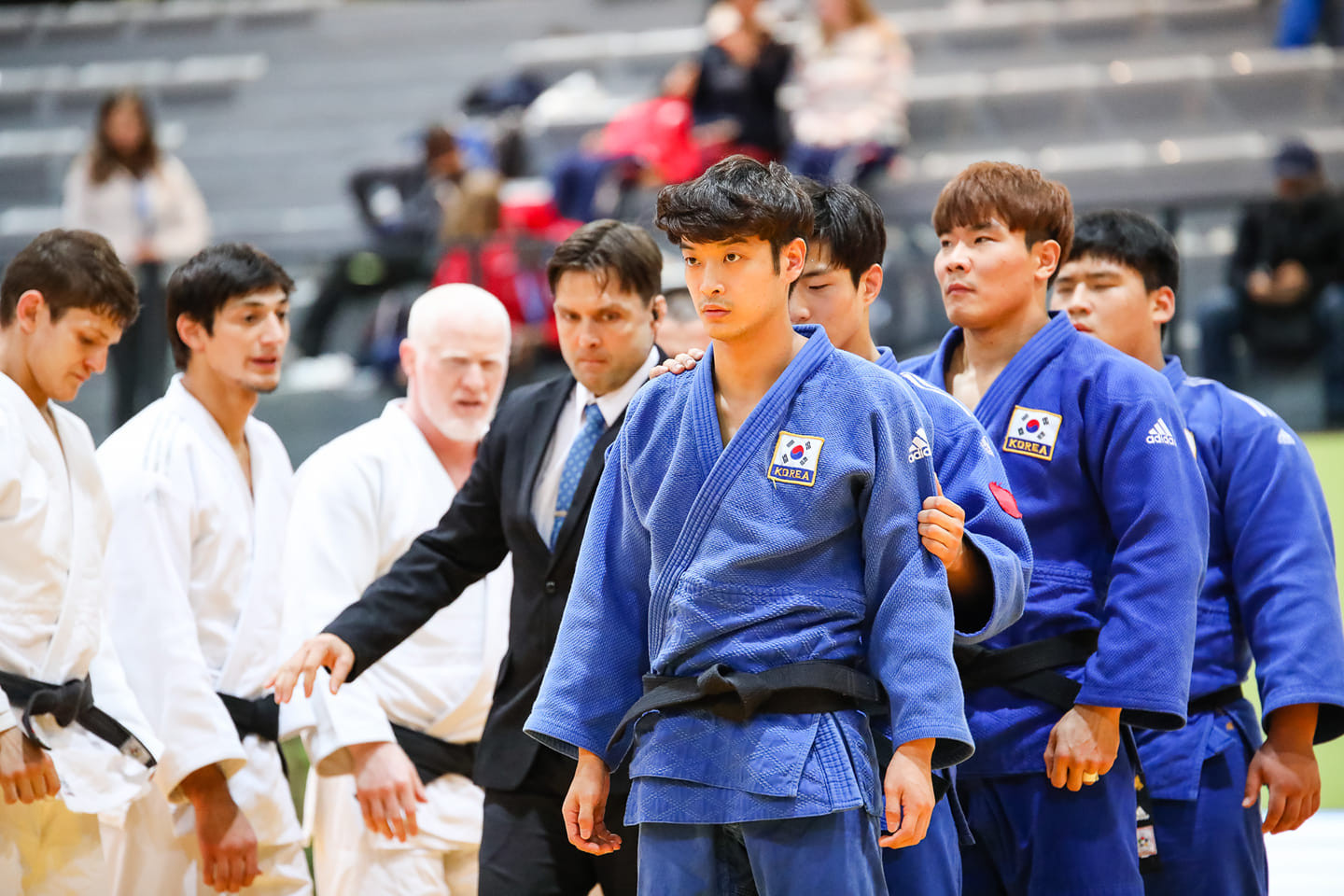 South Korea won both the women's and men's team competitions at the International Blind Sports Federation Judo World Championships in Portugal today, to finish the competition top of the medal table with five titles in all.

Having picked up two golds and two silvers yesterday at the Pavilhão Multiusos de Odivelas, the Koreans beat China in the final of the women's team event and Ukraine in the men's event.

The women's final began with a match described as "lukewarm", which saw China's Li Liqing lose by default with three shidos against Korea's under-49 kilogram world champion Soohee Choi.

The under-63kg world champion Song Lin Jin then put the Koreans 2-0 up and secured the gold, by beating Yue Wang Jin by ippon.

China did gain a consolation victory in the third match when the over-70kg world champion Hongyu Wang beat Hayeong Park via ippon.

In the men's event Ukraine had a strong team that included new under-90kg world champion Oleksandr Nazarenko, but they were still no match for South Korea, eventually falling to a 3-2 defeat.

"The team gold means much more than an individual gold because we achieved it as a team," South Korea's Jung said.