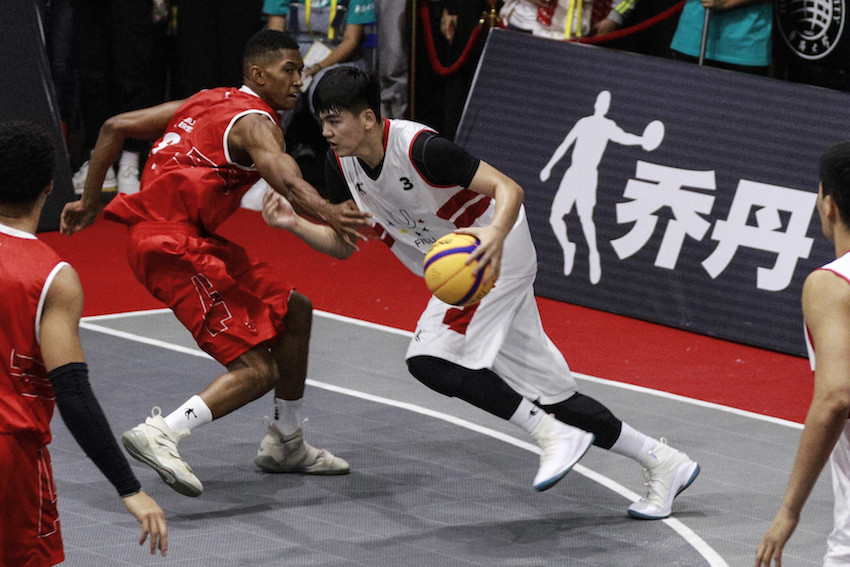 Tsinghua University started the day with a 20-16 win over Japan's Takushoku University in the quarter-finals before beating the defending champions, Chinese Culture University, 18-14 in the semi-final.

In the final they came up against Ukraine's Vasyl Stefanyk University, a game they won 17-14.

Chinese Culture University won the bronze medal after they overcame the University of Ljubljana 17-15.

After falling behind to Canada's McGill University in the final, Huaqiao University turned the game around to win 21-15.