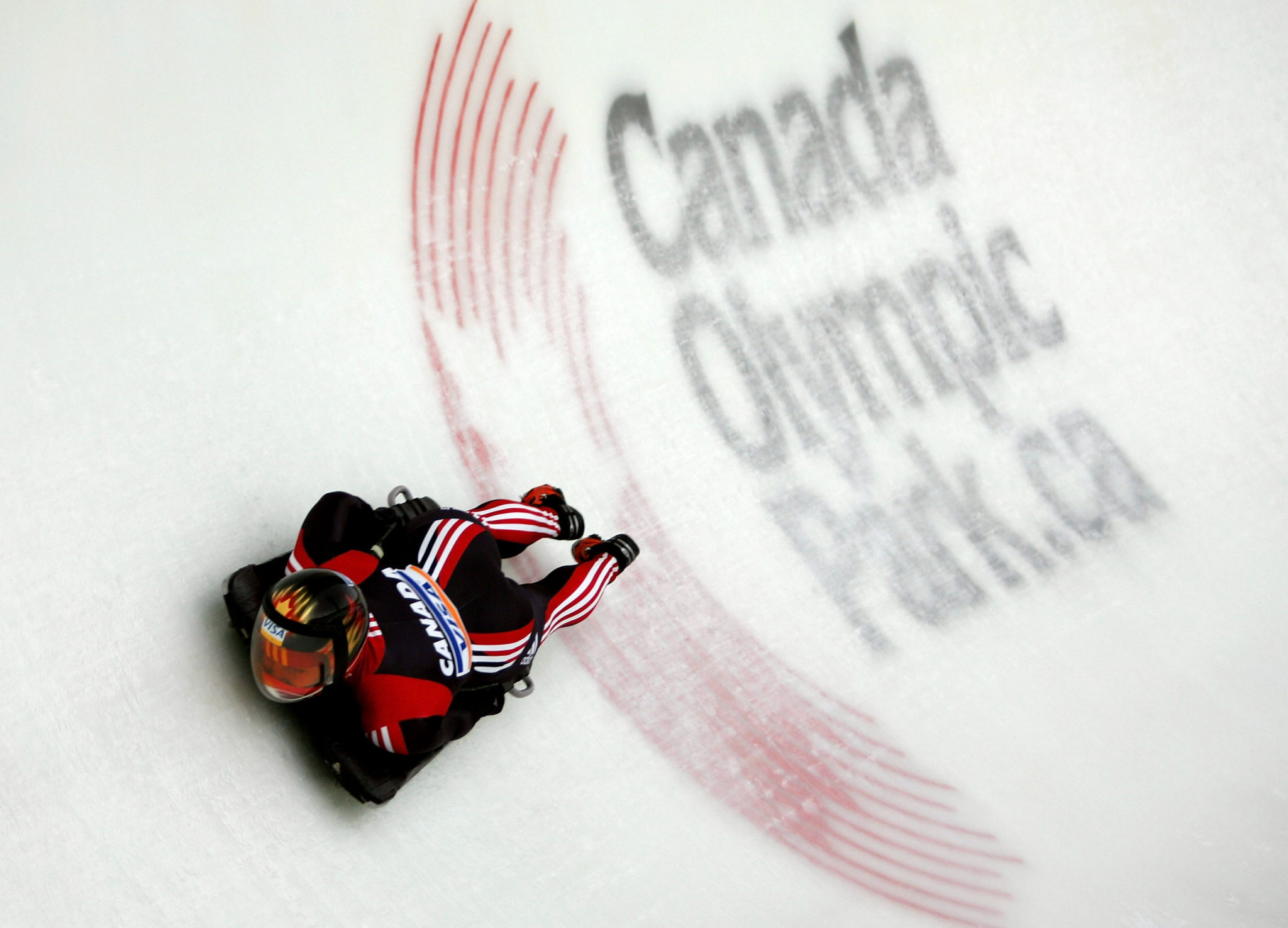 Sports leaders in Calgary fear the city's decision to vote against hosting the 2026 Winter Olympic and Paralympic Games could damage the legacy of winter sport there.

The chief executive of WinSport at the Canada Olympic Park Barry Heck told the Calgary Herald the bid's plebiscite defeat was "extremely disappointing".

It is feared a lack of funding for facilities and an exodus of training professionals as a result of the vote could have a significant negative effect on sport in the city.

"The bid would have given us tremendous advantage, helping renew up to eight legacy venues," said Heck.

"It would have been that silver bullet, and it would've created a legacy fund, too.

"Now we'll have to go where everyone goes for sport funding - the Federal Government."

Up to CAD$125 million (£74 million/$95 million/€83 million) is said to be needed for renovations to facilities including the sliding track and the ski hill at the Olympic Park, which hosted events at the 1988 Winter Games.

According to bid documents, had Calgary won the vote earlier this week and subsequently been chosen to host the Games in 2026, CAD$583 million (£345 million/$443 million/€388 million) would have been invested into upgrading facilities.

The director of the Olympic Oval, a speed skating venue in Calgary, has been quoted as saying significant renovations to the foundations are needed there.

"It's not a situation of just upgrading it, it needs to be completely replaced," Yves Hamelin said to the Calgary Herald.

"At this point, we'll just have to look at other options [for funding].

"But it will be a challenge because we won't be the only ones chasing dollars."

Other sites outside of the Olympic Park that are said to need upgrades include the Nakiska Ski Area in Kananaskis Country, the Canmore Nordic Centre for cross-country skiing and the McMahon Stadium, which reportedly needs new seating, concourse areas and toilets.

The President of the Canadian Sport Institute Dale Henwood has raised fears the necessary improvements may never happen.

"We've been advocating for funding for a long time, but it has fallen on deaf ears," he said.

"In the past, we have built sport on the backs of Games.

"When you have that, there's interest every day.

"But without a Games, there's just much less interest."

Henwood also raised concerns that deteriorating facilities are already causing coaches and staff to leave Calgary for other cities like Vancouver or the United States.

"It's hard to quantify sometimes, but I worry we may no longer be in a position to continue all of these great things for another 30 years," he said.

The likely cost of hosting the Games was the primary concern for critics of Calgary's prospective bid, with the Federal, Provincial and City Governments unable to agree on a funding system until two weeks before the plebiscite on Tuesday (November 13).

The bid eventually lost the vote, with unofficial results saying 56.4 per cent voted against hosting.

It makes Calgary the ninth straight Olympic bid city to lose a referendum, with the last success coming in Oslo in 2012.

However, the bid from the Norwegian capital eventually collapsed anyway.