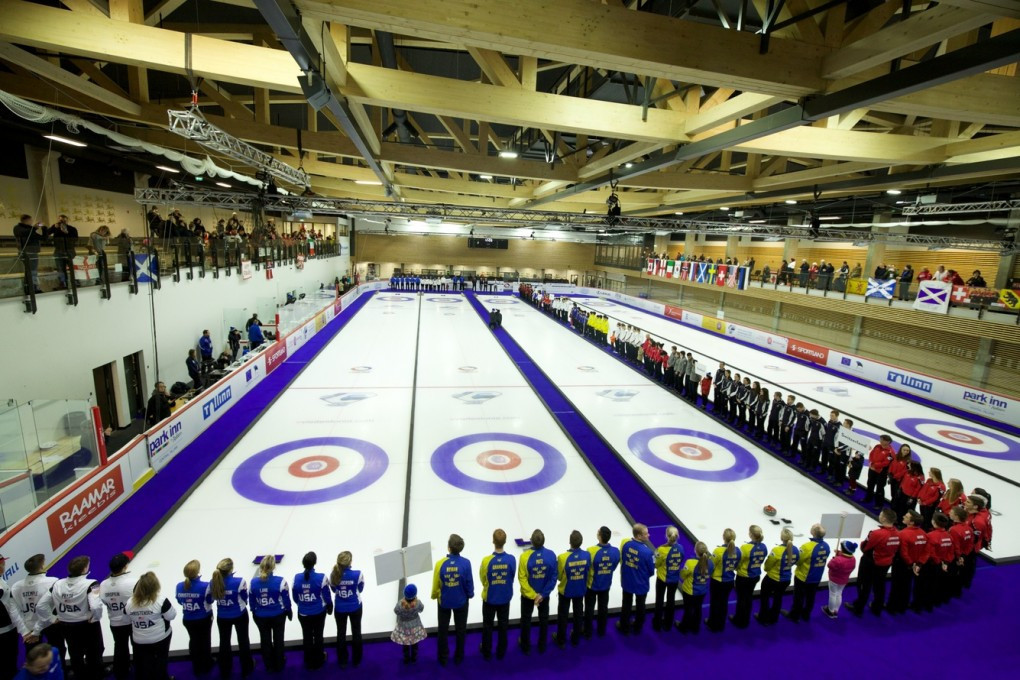 Sweden and Scotland will aim to defend their European Curling Championships titles when competition begins tomorrow in Tallinn.

Competition will take place in the Tondiraba Ice Hall in Estonia's capital city until November 24.

It will mark the first time Estonia has staged the competition, following on from their successful hosting of the World Junior Curling Championships in 2015.

A total of 26 men's teams will compete at the Championships, with the top 10 contesting the A-Division.

This will include defending champions Sweden, whose skip Niklas Edin will hope to secure a fifth straight European title.

The Pyeongchang 2018 Olympic silver medallist and world champion admitted his rink's future could be in doubt due to a shortage of funding, asserting that tournament wins would prove crucial to keeping the team together.

Poland are making their debut in the top division, while the teams representing Finland, Germany and Russia will be making their European Championships bow.

A further 16 teams will compete in B-Division, with Czech Republic, Estonia, France, Hungary, Latvia, Slovakia, Spain and Turkey having been drawn into Group A.

Scotland are the defending champions in the women's event, with their team set to be skipped again by Eve Muirhead.

Sweden will head into the event as the Olympic champions, but will hope to improve on the silver medal they won last year.

Four nations qualified to compete in the B-Division due to performances at the C-Division Championships, held at Taarnby in Denmark during April.

Slovakia qualified by winning the women's event, with Poland advancing as the runners-up.

Men's winners Denmark and runners-up Belarus also progressed, while Slovenia were also invited to the women's B-Division after The Netherlands did not re-enter after 2017.

Round-robin matches are scheduled to take place until Thursday (November 22).

Men's semi-finals will take place in the evening on the same day, with the women's taking place the following day, along with the bronze medal matches.

Finals will be staged on November 24.