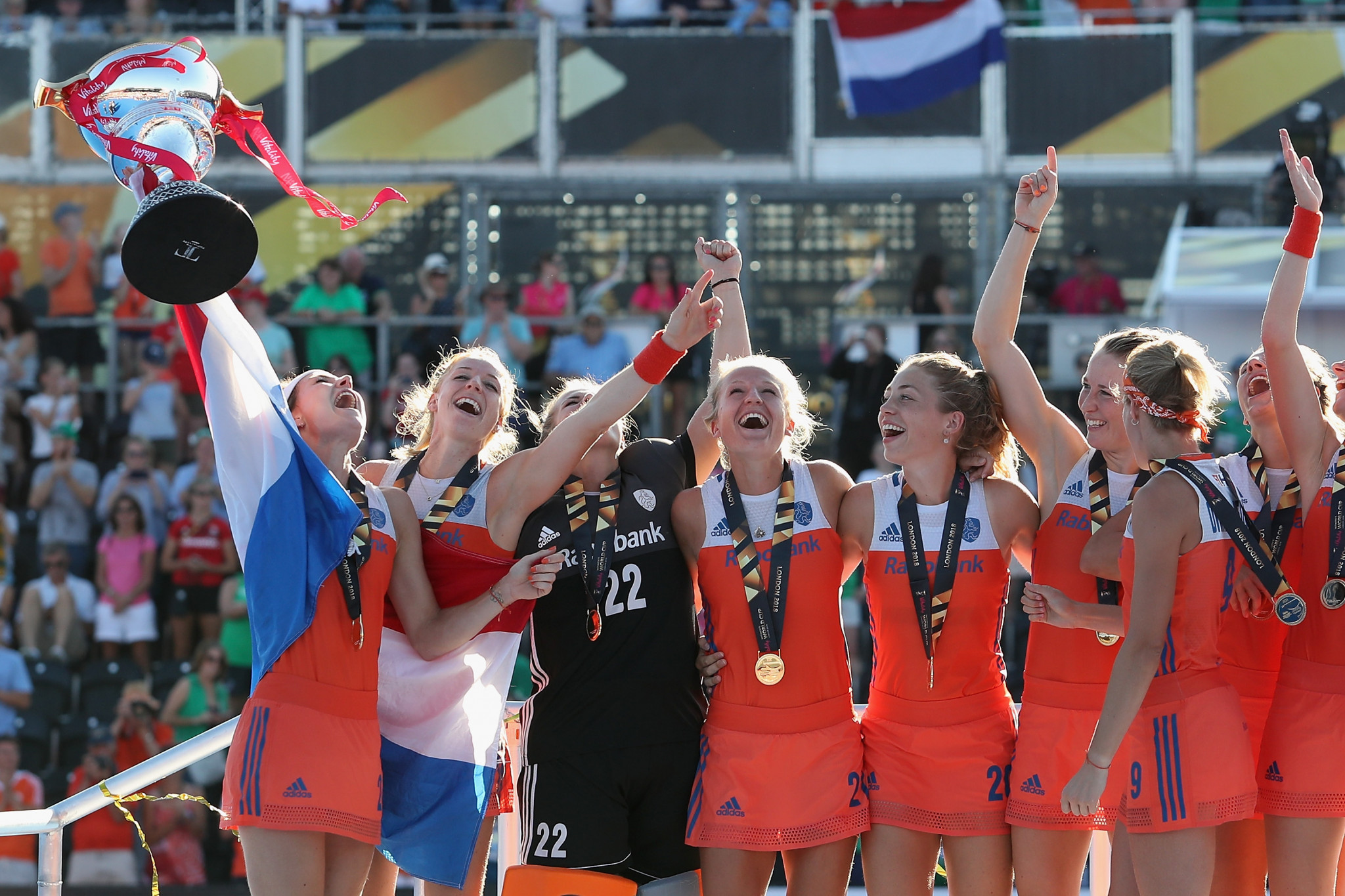 The FIH have hailed the deal with the "dynamic company", which is set to run through until 2022.

Under the terms of the agreement, Ziggo Sport will have rights to the Hockey World Cup and the FIH Pro League events.

The company will serve as the host broadcaster for all Pro League home matches for The Netherlands.

Every match from The Netherlands, both men's and women's, will be broadcasted live.

"This is an exciting partnership that we're starting with such a dynamic company as Ziggo Sport," said Thierry Weil, FIH chief executive.

"The Netherlands are already one of the superpowers of hockey but this deal will grant an even bigger promotion of the game in the country.

"This will help us further in our quest to increase the development of hockey anywhere in the world."

The FIH Pro League will replace the World League Finals and Champions Trophy in a move to create a standard calendar.

It is claimed the home and away league format will provide more fan engagement and the global spread of the hockey events.

The nine men's and nine women's teams will play in a round-robin tournament, and the top four ranked teams will qualify for a stand-alone Grand Final.

The latest agreement follows on from a deal agreed by the FIH for the Pro League, with Spark Sport named as the rights holder in New Zealand.

"The exciting thing is that we can offer our customers not only league matches, but also the matches of the national teams.

"In each tournament, the Dutch field hockey teams are medal candidates and it's great to witness their quest for gold on Ziggo Sport."