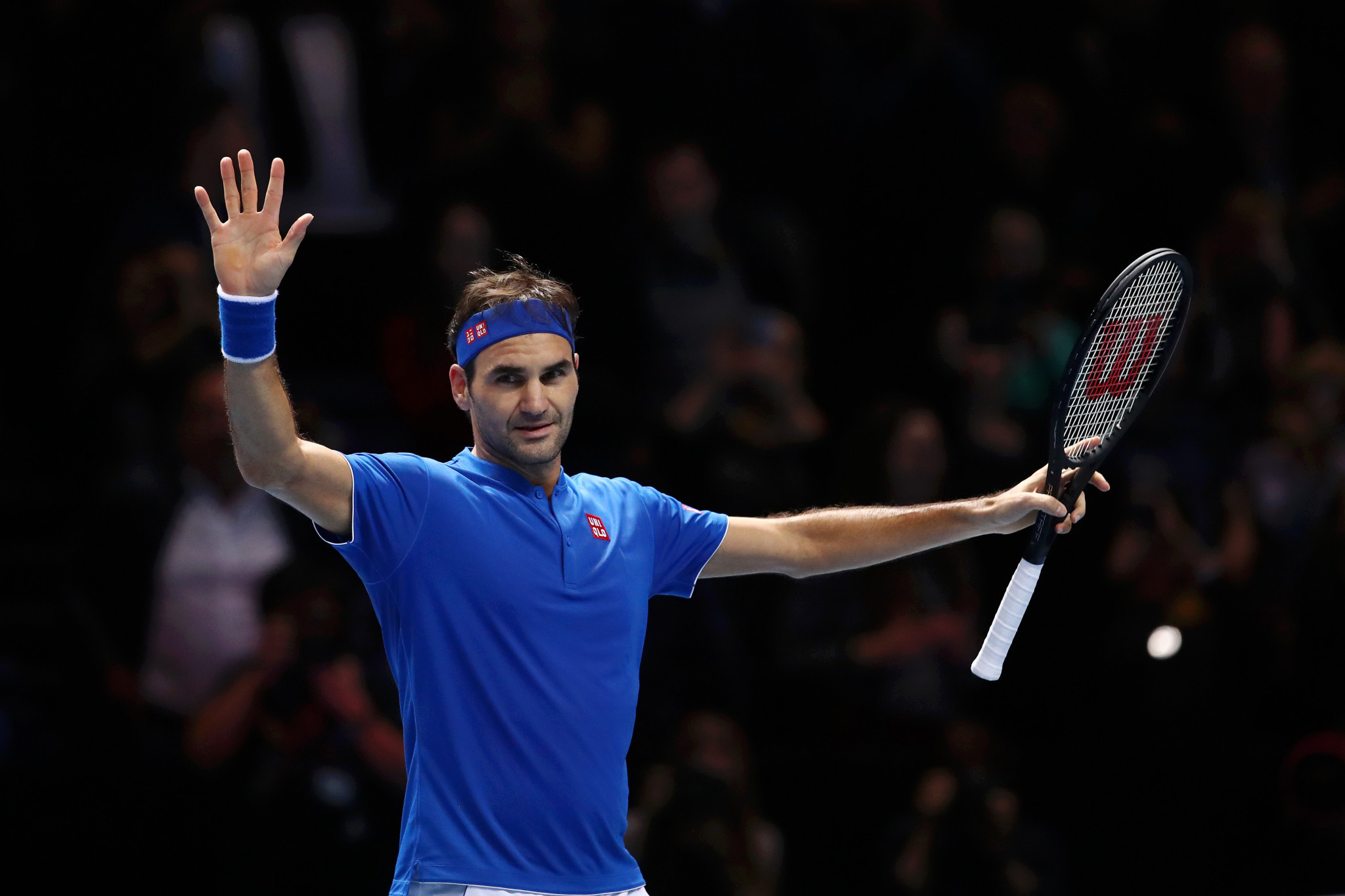 Dominic Thiem’s defeat of Japan's Kei Nishikori in the earlier group match meant that Federer only had to win a set to be sure of earning one of the two qualifying places for the semi-finals.

But the 37-year-old Swiss player finished with a flourish to put his opening defeat in this tournament by  Nishikori firmly behind him and qualify top of the four-man group.

"These round robin formats are not straight-forward you feel like you can lose a match and still go on," Federer said.

"We're used to you lose, you leave, you don't hang around.

"From that standpoint it was more straight-forward for me today."

Despite losing, Federer's South African opponent - who beat him in this year’s Wmbledon semi-final - was also assured a place in the last four having won his previous two matches against Nishikori and Thiem.

Thiem, the world number eight, had lost to Anderson and Federer in straight sets in his previous group matches.

But the young Austrian had kept his hopes of reaching the last four briefly in play as he beat Nishikori 6-1, 6-4, meaning he would progress if Anderson managed to beat Federer in straight sets.

The result also meant that Federer would only need to win a set against Anderson in their later match in order to advance.