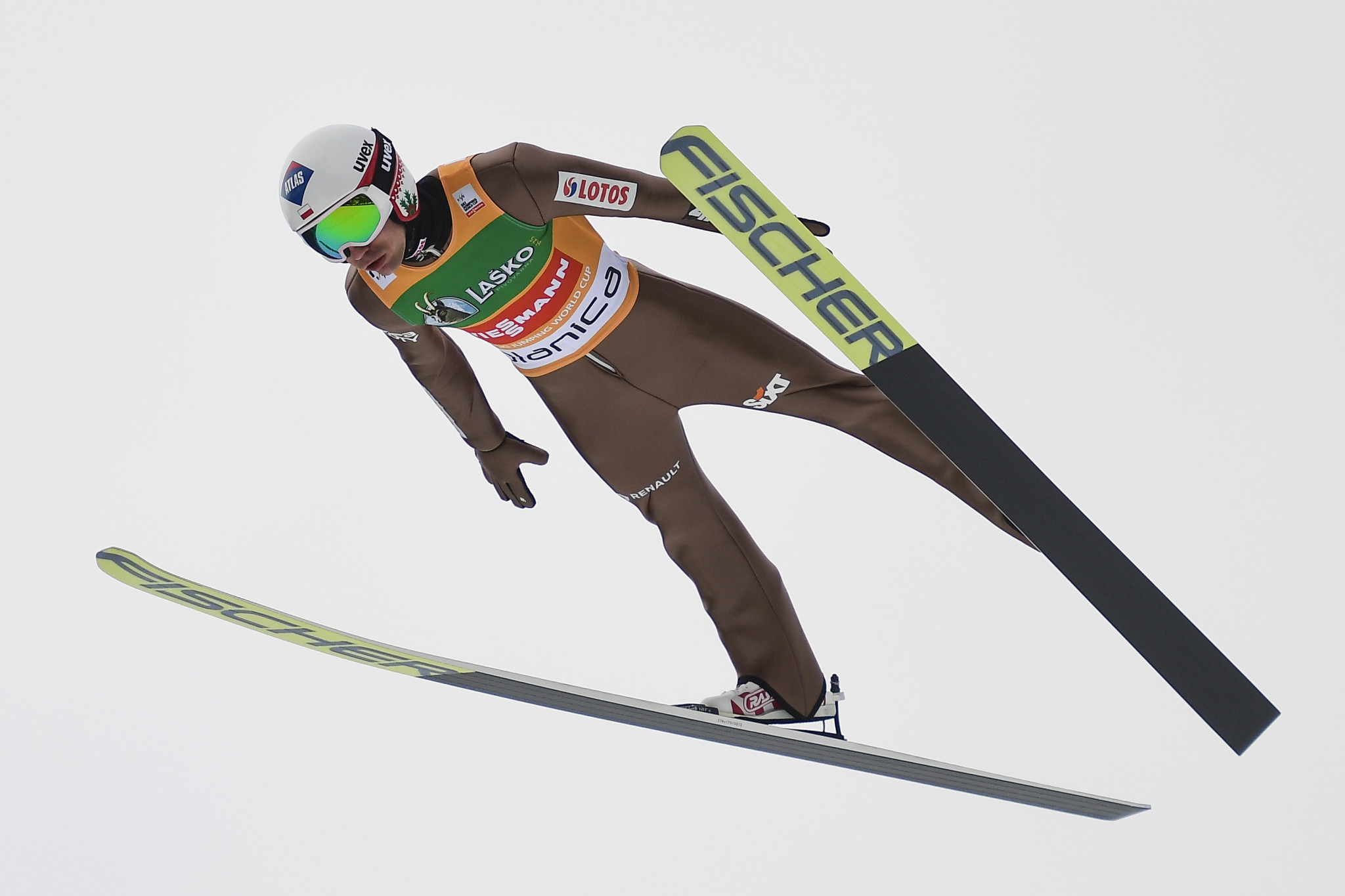 Wisla, in Poland, will be the venue this weekend as a 2018-2019 Ski Jumping World Cup season gets underway with home athlete and defending champion Kamil Stoch, the Pyeongchang 2018 large hill champion, seeking to become become only the fourth competitor to win the overall title three or more times.

It remains to be seen who will emerge from the long break in the best form for the latest International Ski Federation (FIS) competition.

Stoch is likely to be challenged on the revamped Adam Malyysz ski jump facility by athletes of the quality of Richard Freitag, Andreas Wellinger, Daniel Andre Tande and underdog Junshiro Kobayashi.

A long season lies ahead with a total of 33 World Cup competitions at 18 venues.

In addition, there will be the FIS Nordic World Ski Championships in Seefeld in Austria.

Despite the very mild temperatures in southwestern Poland, the organizers have been able to get the HS 134 hill ready for the two competitions - team on Saturday, individual on Sunday - over the past couple of days.

This means that the official training and the qualification can take place as planned tomorrow.

Only three men have won three or more overall titles so far in the event’s history.

Stoch’s illustrious fellow countryman Adam Malysz, after whom the venue is named, and Finland's Matti Nykaenen, have  both won four times, and Andreas Goldberger of Austria has three wins to his credit.

Stoch could become only the second athlete to defend the overall World Cup title.

The 24-year-old Ski Flying world champion has so far reached the podium in a World Cup event on 18 occasions, winning five times.

Stefan Kraft of Austria, the overall World Cup winner in 2016-2017, is putting together another challenge, seeking to build on his consistency last season when he reached the podium eight times.

Olympic normal hill champion Andreas Wellinger of Germany and Norway’s Johann Andre Forfang and Robert Johansson will also supply fierce competition, as will Ryoyu Kobayashi, the younger of the Kobayashi brothers from Japan, who is developing his huge potential.