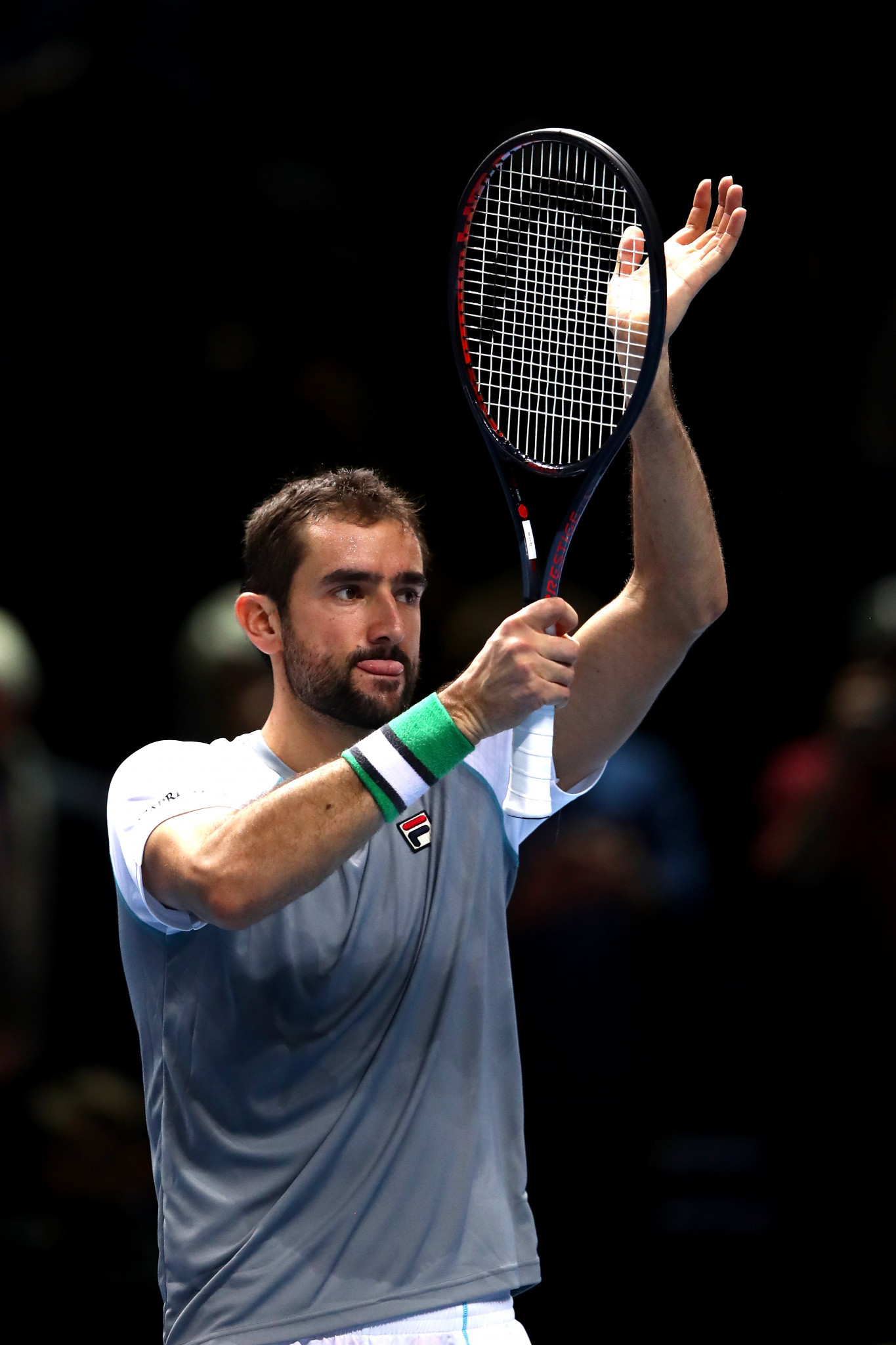 Marin Cilic tonight earned a 6-7 (2-7), 6-3, 6-4 win over John Isner at London’s 02 Arena that put Novak Djokovic through to the semi-finals of the Association of Tennis Professionals Finals.

The Croatian’s dogged victory over his US opponent means that Djokovic, who beat Germamy’s Alexander Zverev earlier in the day, will take one of the two qualifying places no matter the result of his remaining group match against Cilc on Friday.

Djokovic, who became world number one last month, now appears to be heading for a sixth ATP Finals title - although second seed Roger Federer has recovered ground after his opening straight sets defeat in the other group to Japan's Kei Nishikori.

After Ciilic had levelled the scores against his 6ft 10in opponent the third set began in odd fashion given the presence of such perennially strong servers – with three straight breaks of serve that left the Croatian 2-1 up.

Cilic held serve to move to 3-1, and was never headed thereafter as he claimed what was only his second ATP Finals victory in 11 matches and his first since 2016.

"It was very difficult,” Clic told Sky Sports. “The first set was extremely tough. John [Isner] played a great tie-break and I had to stay focused.”

Earlier in the day, Djokovic took a big step towards the semi-finals with a 6-4, 6-1 win over Zverev.

After a taxing opening set, the 31-year-old Serbian ran away with the match.

"I don't think it was breathtaking tennis but a win is a win," he said.

"I had not served that well but he made a lot of unforced errors which helped me to win."

A double-fault from Zverev gave Djokovic the first set and a total of 33 unforced errors contributed to the 21-year-old's downfall.