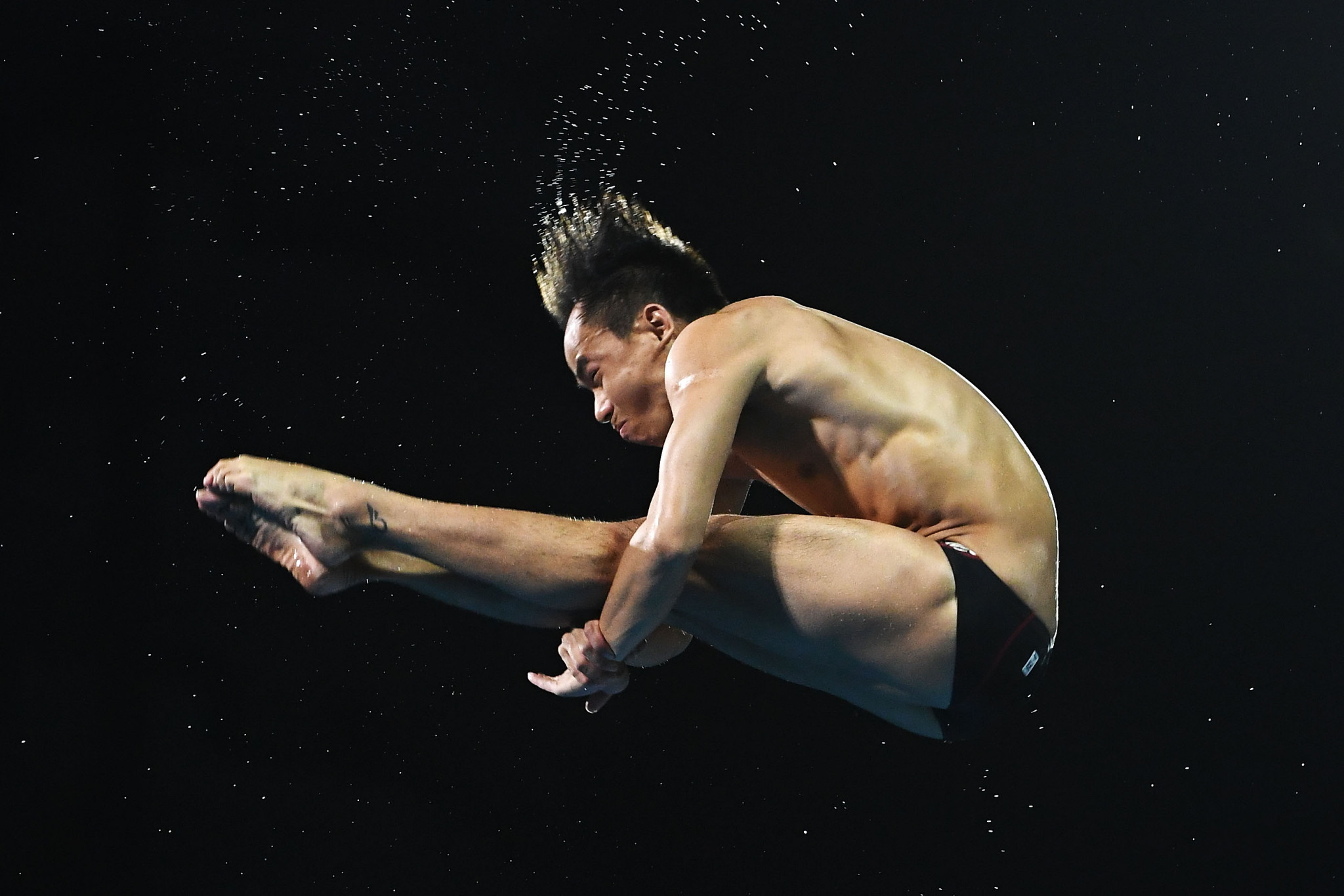 The Gold Coast Aquatic Centre in Australia, host of the diving events at the 2018 Gold Coast Commonwealth Games, is set to hold the sixth leg of the International Swimming Federation (FINA) Diving Grand Prix.

The event is scheduled to get underway tomorrow and will run until Sunday (November 18) as 10 medals are set to be won.

Men and women will compete in the 3 metre springboard and 10m platform, as well as the synchronised editions of them.

Medals will also be contested in the 3m and 10m disciplines in the mixed synchronised events.

In the women’s competition, divers will perform five dives in each round, while the men will be required to perform six.

The FINA Diving Grand Prix circuit began in Rostock in Germany in February and is due to visit four of the five Olympic continents throughout the season.

The Gold Coast leg will be the penultimate event with the final competition scheduled to place in Singapore from November 23 to 25.