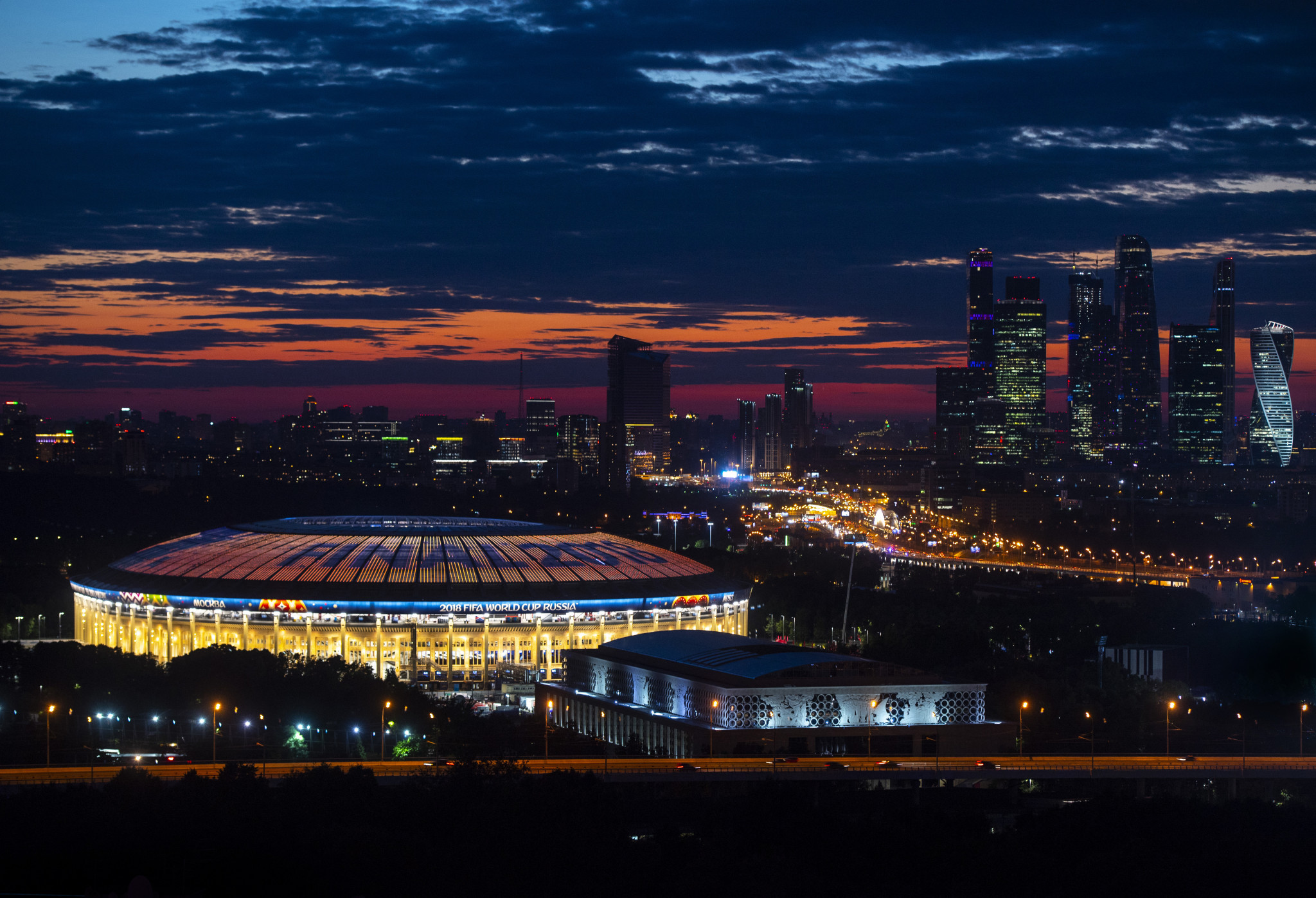 A four-person International Biathlon Union (IBU) delegation led by President Olle Dahlin is due to visit Moscow tomorrow to outline the criteria the Russian Biathlon Union (RBU) must meet to have their full membership of the worldwide governing body restored.

The IBU will discuss the requirements with the RBU and are also scheduled to meet with the Russian Olympic Committee and the Russian Anti-Doping Agency (RUSADA).

The RBU remains a provisional member following the country's doping scandal after the IBU Congress decided to maintain the organisation's status in September.

The reinstatement criteria initiated by the IBU could include provisions on RUSADA's compliance, testing and education.

An investigation currently being conducted by the Austrian police into claims Anders Besseberg and Nicole Resch, former IBU President and secretary general respectively, covered up Russian doping cases may also be raised during the meeting.

insidethegames has been told the report will not be released until January at the earliest.

The RBU must meet the conditions highlighted by the IBU before an Extraordinary Congress takes place in October if the national governing body is to have its full rights restored.

IBU officials have privately promised the criteria will be strong to ensure they restore credibility following the corruption scandal involving Besseberg and Resch, who both deny wrongdoing.

The exact requirements are not yet clear but RUSADA remaining compliant with WADA is expected to be one of the key criteria.

The World Anti-Doping Agency (WADA) has given Russian authorities a December 31 deadline to grant them access to the full data and samples stored at the Moscow Laboratory.

WADA has threatened to declare Russia non-compliant again if the authorities fail to do so.

Steps have been taken to sanction Russia by the IBU, including relegating their status to provisional membership.

The IBU's refusal to restore the RBU's full rights at the Congress meant the country could not vote in the Presidential election, won by Dahlin.

The IBU have also left Russia off the list of World Cup hosts for the next four years.

Russia applied to stage an event but the IBU refused to consider it after the Congress passed a rule to "only allow IBU events to be awarded to, and hosted by, member federations who have code-compliant National Anti-Doping Organisations and who are WADA Code-compliant both during the event bidding/award process and when the subsequent event is held".

An external review of the allegations against the previous leadership will also be carried out by English lawyer Jonathan Taylor.

It is thought he will be in a position to deliver his own report at the Extraordinary Congress in October.

The criminal probe into Besseberg and Resch centres on fraud and corruption involving Russian athletes following a raiding of the IBU's headquarters based on a tip-off by WADA.