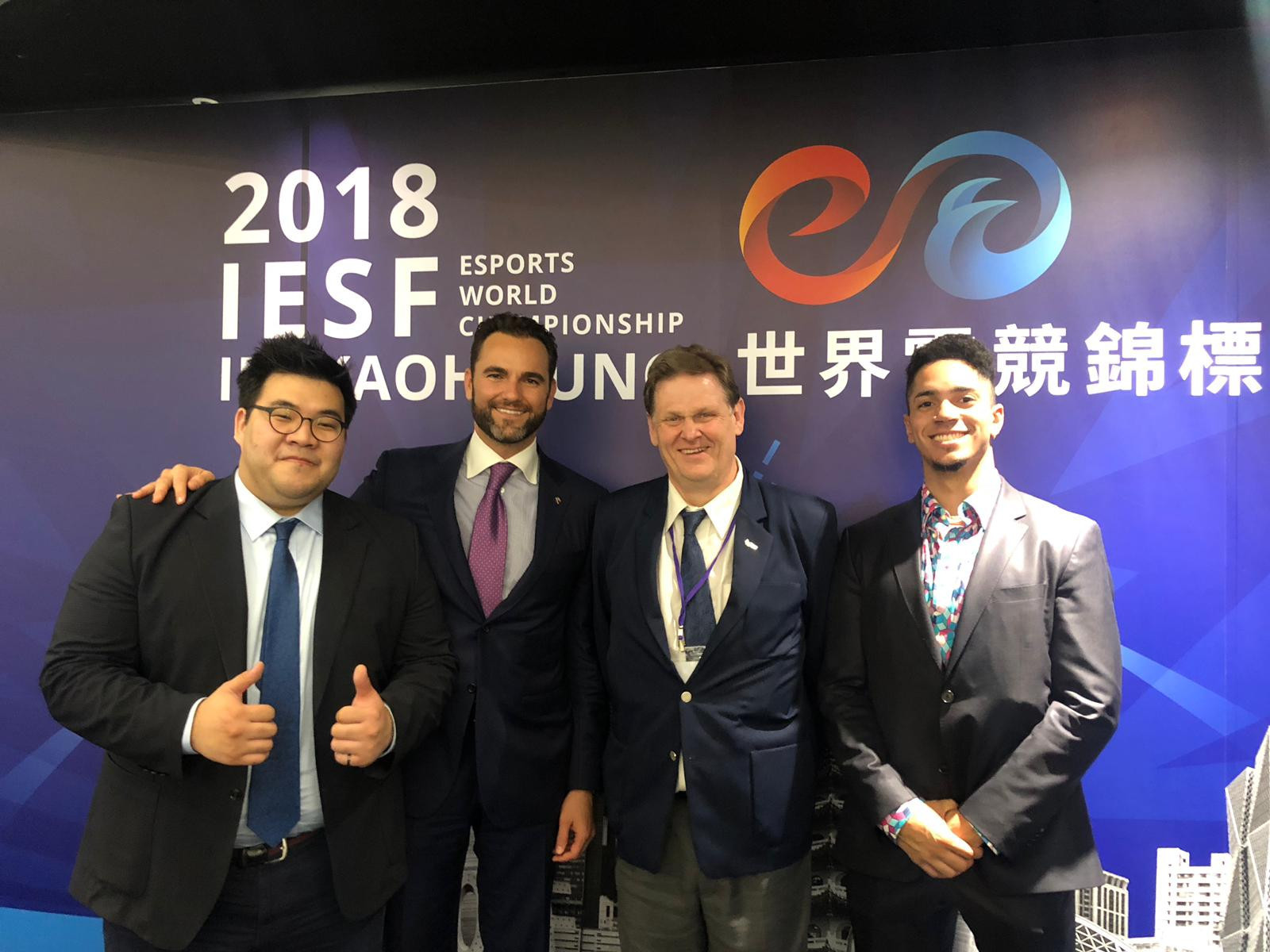 The US are the 49th country to join the South Korea-based whose mission it is to have electronic sports recognised as a legitimate sport and, perhaps, one day help it become part of the Olympic programme.

The decision, taken at the IeSF General Meeting in Kaohsiung in Taiwan, means that USeF is the official recognised national
governing body of esports in the US, they claim.

"There are around 60 million young Americans gaming at the moment and our primary concern is uniting all stakeholder with the objective of protecting athletes," USeF President Vlad Marinescu, the former director general of SportAccord, said following the decision.

"I believe that through our Board, which is comprised of experts from both the eSports and traditional worlds of marketing, sponsorship, merchandising and corporate governance, we can create strong collaborations with all stakeholders and together develop and grow eSports.

"We appreciate the member National Federations of IeSF for their trust and support in our organisation, through our recognition."

The General Meeting was held during the 10th International eSports Federation World Championship and the US now hope to compete in next year's event, the venue of which is due to be announced shortly.

One of the main obstacles to esports becoming recognised as an Olympic sport could be the lack of a single international governing body.

The IeSF was founded in 2008 by representatives fom Denmark, South Korea, Germany, Austria, Belgium, The Netherlands, Switzerland, Vietnam and Taiwan but in 2016 rival group - the Swiss-based World Esports Association - was formed.

The USeF, though, believe the IeSF offers more opportunity of developing esports in America.

"The USeF target is to collectively engage with leagues, events and athletes, for the purpose of developing esports athletes and fielding Team USA to successfully represent the United States at International events," its sport director Lance Mudd said.