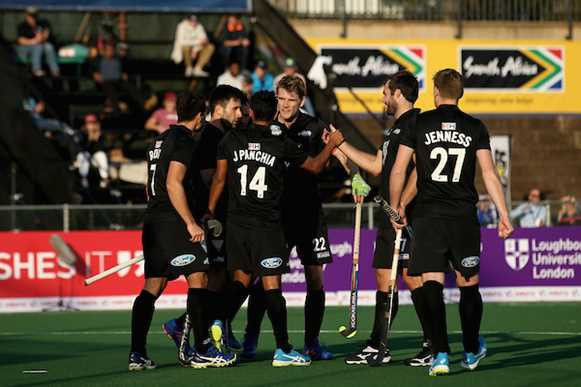 The International Hockey Federation (FIH) has announced a four-year partnership with Spark Sport -who will hold the New Zealand media rights for the Hockey World Cup, FIH Pro League and Olympic Qualifiers.

The company will broadcast all of New Zealand's men's and women's matches live.

FIH chief executive Thierry Weil welcomed the new partner and looked forward to the game growing as a result of further coverage.

"I'm delighted that FIH could sign a media rights agreement with such a strong partner as Spark Sport," said the Frenchman.

This one is for you Hockey fans! Spark has won a four-year deal for the @FIH_Hockey media rights in New Zealand that includes the Hockey World Cup and all @BlackSticks fixtures🏑 We've also named @iStream_Planet as our Spark Sports platform provider https://t.co/nt1bzGElWV

"This new partnership will give hockey more exposure than ever in New Zealand, thus substantially contributing to the development of the game, which is FIH's number one mission."

"Spark Sport are thrilled to partner with FIH to bring the FIH Pro League to New Zealand," said the company's boss Jeff Latch.

"This partnership means that New Zealanders will have more access to live hockey event coverage than ever before.

"We are also excited to be taking on responsibility for local production for New Zealand-based games in the FIH Pro League, which promises to be an exciting addition to the hockey calendar."