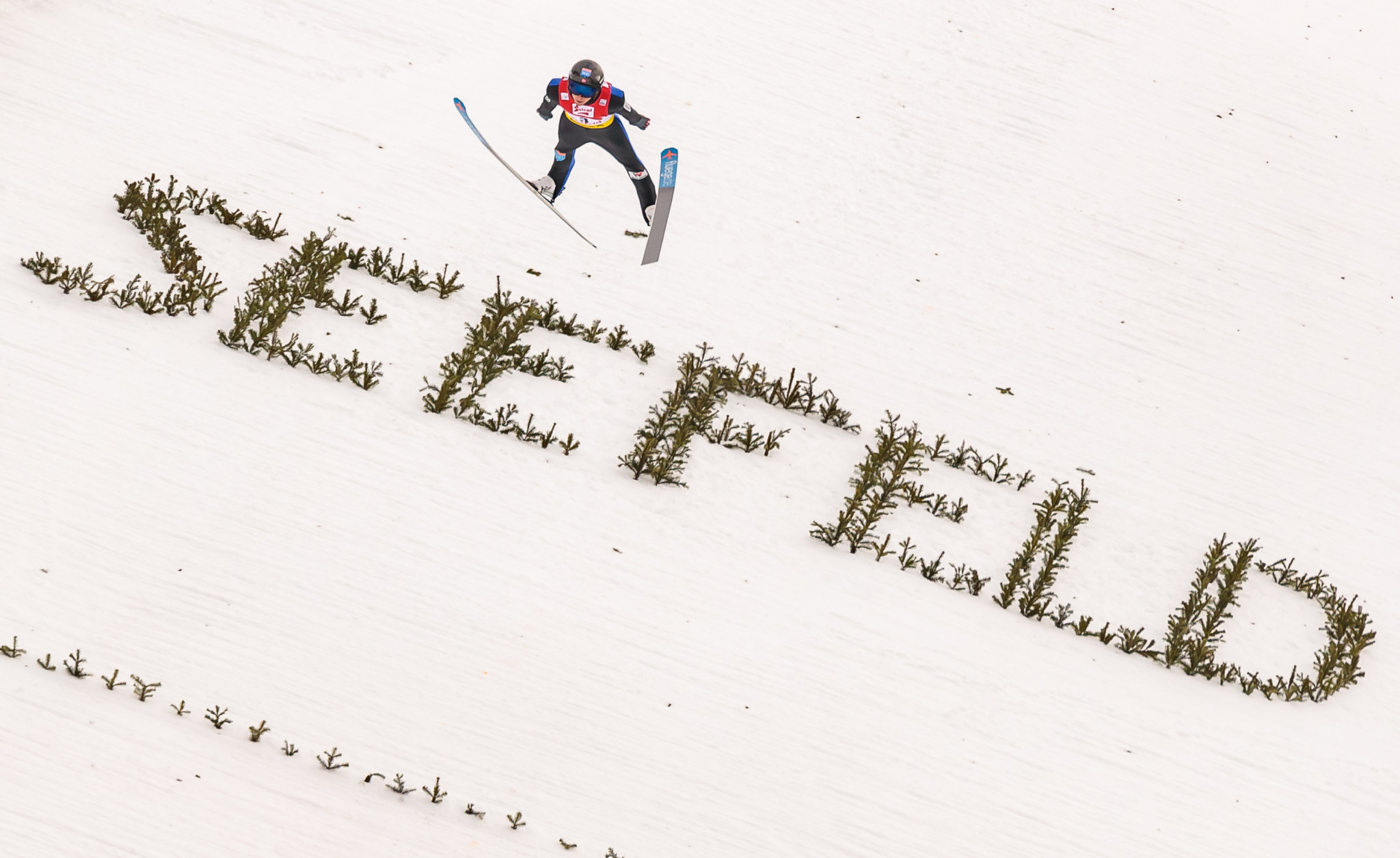 The Austrian Ski Federation has begun the 100-day countdown to the 2019 International Ski Federation (FIS) Nordic World Ski Championships to be held in Seefeld.

The Olympiaregion Seefeld was a venue used when Innsbruck hosted the 1964 and 1976 Winter Olympic Games, as well as the 2012 Winter Youth Olympic Games.

After being chosen to host the event back in June 2014, the area has benefited from added infrastructure and refurbishments ahead of the World Championships.

"We are looking forward to being able to prove our qualities as a host at the FIS Nordic World Ski Championships 2019 in Seefeld," said Peter Schröcksnadel, President of the Austrian Ski Federation and head of the Organising Committee.

"Considering the great sports infrastructure, the experienced organisation team, the great spectator interest and the many attractive competitions, we are convinced that we can host excellent World Championships."

All additional infrastructure measures are designed to be sustainable and benefit the local area even after the Championships have moved on.

The event is due to be held from February 19 to March 3 with more than 700 athletes expected to compete over the 12 days of competition.

The participants from 60 nations will be contesting 21 medal disciplines in front of big crowds, as the Organising Committee announced 106,000 tickets have already been sold for the event.

The area is well-versed in hosting Nordic events, with an annual Nordic World Cup competition as well as hosting the 1985 FIS Nordic World Ski Championships.

Ski jumping, cross-country and Nordic combined are on the programme.