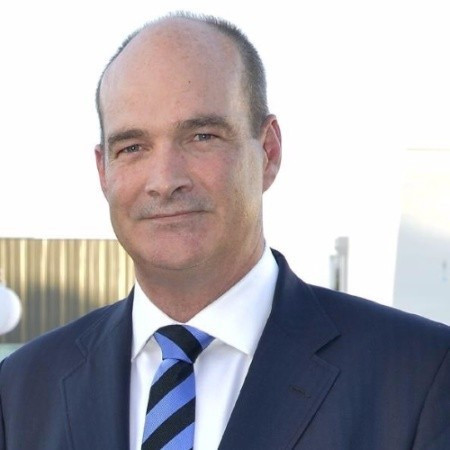 UniSport Australia has appointed former rugby union official Mark Sinderberry as its new chief executive as a replacement for Don Knapp, who is stepping down from the role after 11 years in the position.

He is due to officially take over as head of the organisation for university sport in Australia at the start of next month.

Sinderberry was the founding chief executive of the Canberra-based ACT Brumbies Rugby in 1995.

"After a comprehensive national search conducted by Eden Ritchie Recruitment, the UniSport Australia Board is pleased to secure Mark for this role," UniSport chair David Schmude said.

"Mark's astute business and leadership acumen, coupled with extensive experience in fostering membership-based sporting organisations, made him a clear choice for the role."

Sinderberry, a graduate of the University of Canberra, claims to have a "history of developing and delivering against strategic objectives, managing complex businesses with multiple stakeholders and significant public profile".

Sinderberry said: "I am delighted to be joining UniSport Australia at this significant time, with the opportunity to build on the work that has commenced under Don Knapp and the UniSport Board to fully develop and implement the divisional and national sports model.

"I am particularly keen to work with the UniSport staff to ensure we are driving value to our members, and supporting them to provide the opportunity for all students to have a healthy, active, engaged, and well-rounded higher education experience."

There was also increased funding from the Australian Sports Commission - now Sport Australia - securing a Regional University Sport Funding grant of AUD$10 million (£6 million/$7 million/€6.5 million) from the Federal Government for 2007 to 2010.

"In appointing Mark today, the Board wishes to acknowledge and thank Don for his tireless dedication, integrity, and determination to advocate the value of university sport and elevate its position as a key component of the higher education experience," Schmude said.

UniSport Australia have undergone a significant transformation throughout 2018.

"In 2018 we not only revealed our new brand - UniSport Australia, but we also undertook an extensive review of the delivery of our flagship event series, leading to the new two-division format of the UniSport Nationals," Schmude said.