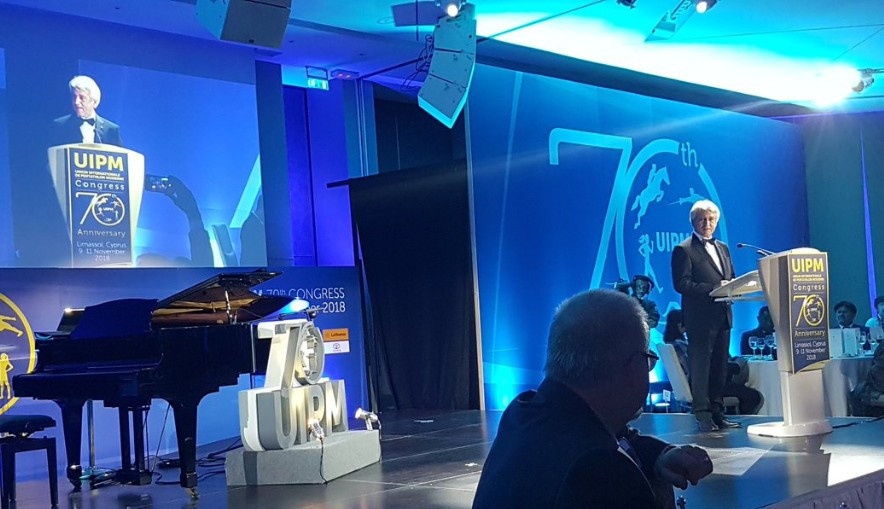 The International Modern Pentathlon Union (UIPM) confirmed competitions for 2019 and 2020 and created an Electoral Committee at their 2018 Congress in Cyprus.

Representatives from 80 nations attended the 2018 Congress in Limassol.

Among the decisions confirmed is that the 2020 Pentathlon World Cup Final will take place in May of that year in South Korean capital Seoul.

Xiamen was confirmed to be the host of the UIPM Pentathlon World Championships, also in 2020, with China also holding the next Congress which occurs biannually.

The final calendar for 2019 was also approved, including the Pentathlon World Cup in the Bulgarian capital of Sofia and the Junior World Championships in Drzonkow in Poland.

Following the approval of the updated election rules, the Congress appointed a new UIPM Electoral Committee.

A warm welcome to the 4 newest members of the UIPM Family
🇲🇼 🇯🇲 🇺🇬 🇵🇾 pic.twitter.com/cD0fuLHczf

Gyula Bretz of Hungary, Angela Ives of Canada and Richard Gomez of The Philippines were elected to sit on it.

The Congress ended with a gala dinner featuring the UIPM Annual Awards.

"This Congress took place in a great atmosphere with deep discussions in a spirit of great harmony," UIPM President Klaus Schormann said.

"The UIPM Congress is a platform for information, especially for our newest members, and we had 80 National Federations represented here in Limassol."

The Congress marked the 70th anniversary of the UIPM after the organisation was founded in 1948 during the London Olympic Games.