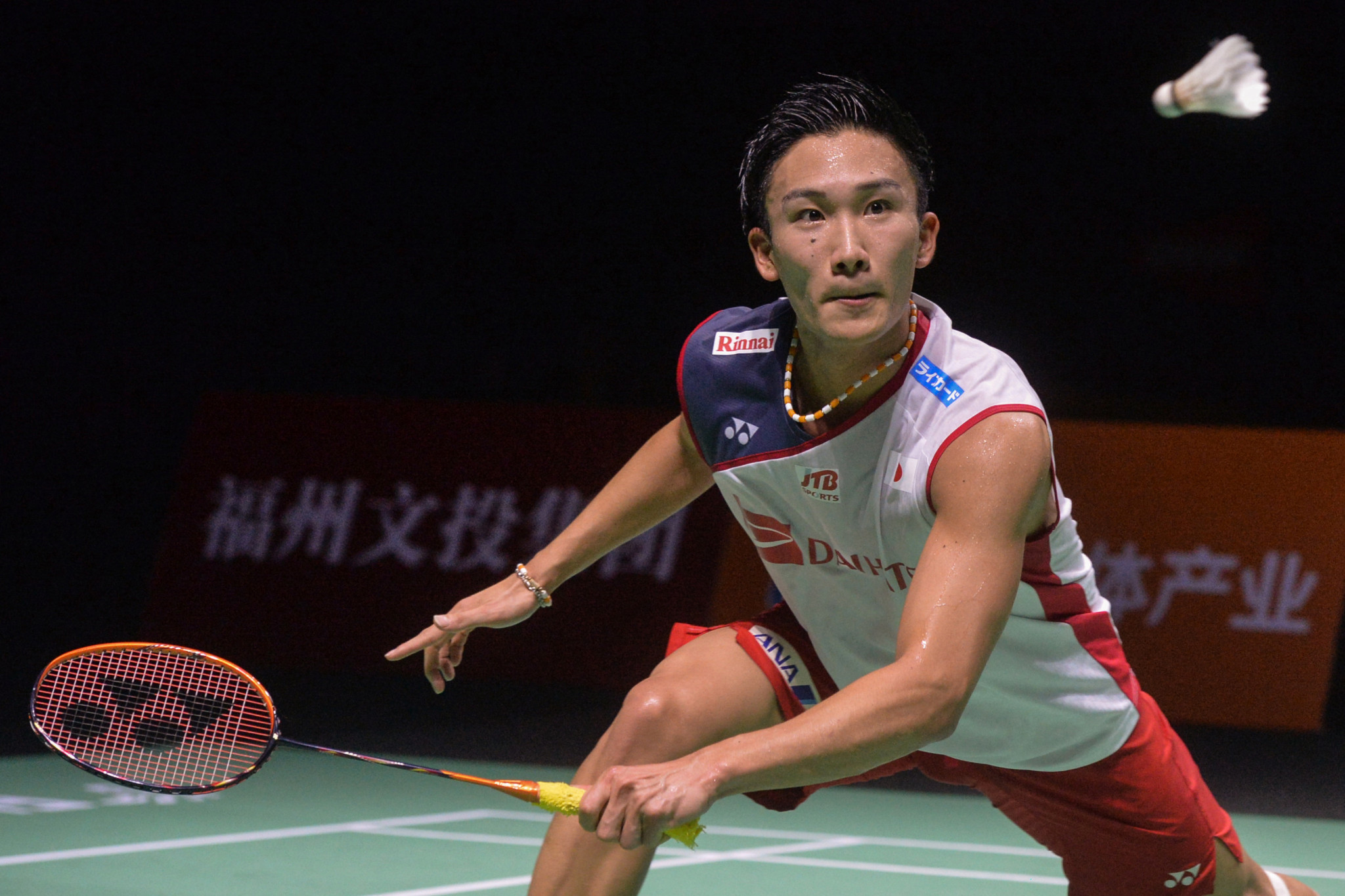 Both reigning Olympic singles champions threw away leads as they exited at the semi-final stage of the Badminton World Federation Fuzhou China Open today.

Momota, the world number one and top seed, recovered to beat his sixth-ranked opponent 19-21, 21-17, 21-17 at Fuzhou's Haixia Olympic Sport Center.

He will now meet Chinese Taipei's fourth seed Chou Tien-chen in the final of the World Tour Super 750 event.

The finals will be played tomorrow when the doubles events will also conclude.