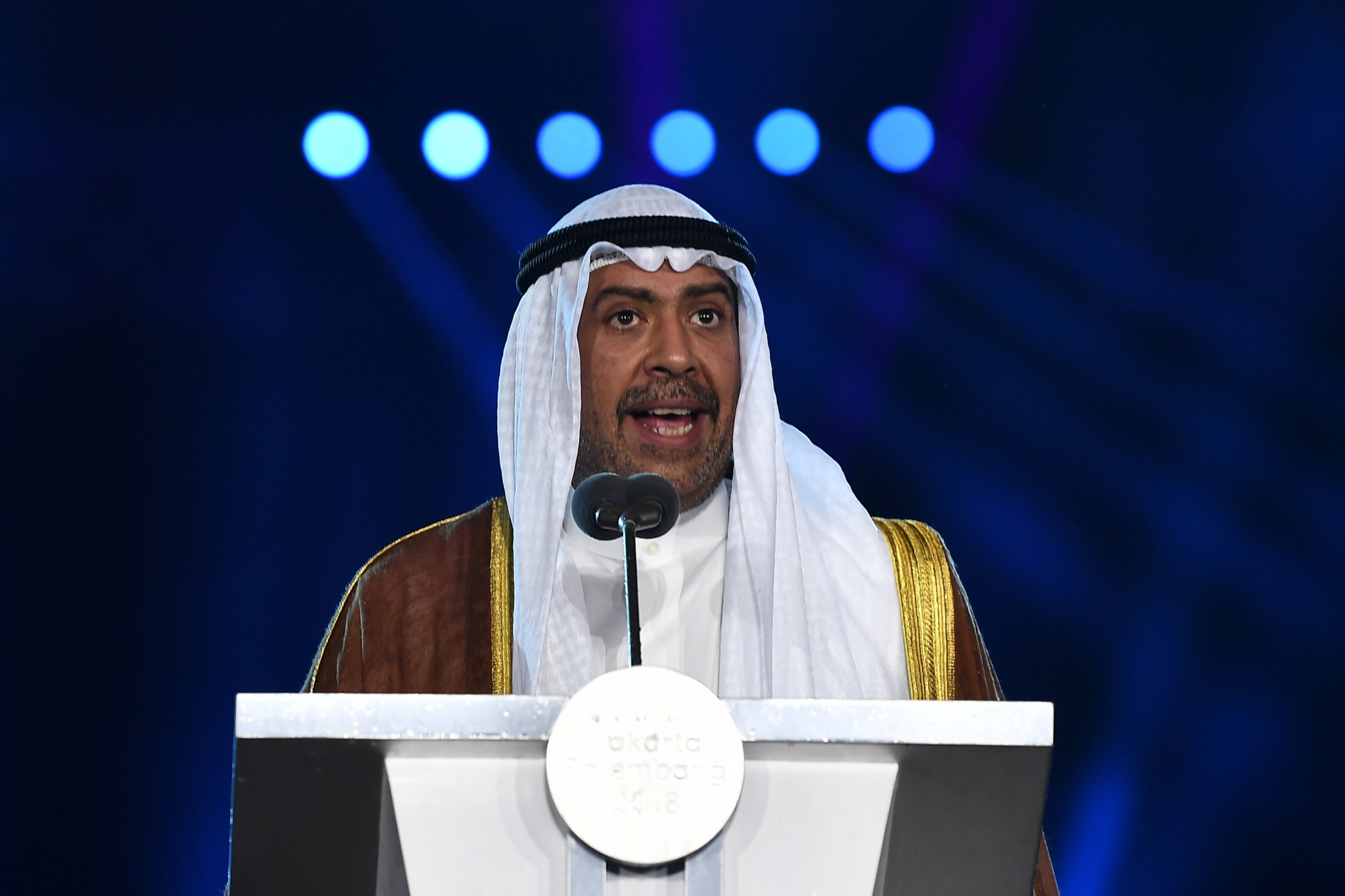 As the countdown to the event surpasses one year, the build up to the ANOC World Beach Games has seen NOCs from all five Olympic continents qualify to compete.

Fifteen sports will be contested at the event from beach, water and action sports such as shortboard surfing, 3x3 basketball, beach handball and individual kata.

These sports have also already completed qualification events for the Games.

ANOC President Sheikh Ahmad Al-Fahad Al-Sabah looked forward to the event, which he believes will mark a change from traditional global competitions.

"It is very exciting to see that so many NOCs from all five continents have already qualified for next year's first-ever ANOC World Beach Games," said Sheikh Ahmad, who will stand unopposed for the ANOC Presidency at their General Assembly in Tokyo this month.

Get out your 🍿 and watch the highlights from the 2018 @ihf_info Beach Handball World Championships in Kazan.

As a result, the top 5 ranked men's and women's teams qualified for the ANOC World Beach Games.

"The qualification process has been designed to ensure that the world's top athletes will compete in San Diego next year and the athletes that have competed in the qualification events so far have shown how much we have to look forward to.

"The ANOC World Beach Games will be the pinnacle of global excellence in beach, action and water sports and will connect new disciplines and new sports stars to a new generation of sports fans.

"It will be an event unlike any we have seen before, combining dynamic sports and a new set of elite athletes with live musical performances and the latest trends in technology.

"With many more qualification events to come, there will be a lot of opportunities for more NOCs to qualify for San Diego 2019.

"We are greatly looking forward to seeing their athletes compete over the coming months and welcoming them to San Diego."

The organisers are expecting more than 400,000 fans to attend the event, with many more watching on NBC, who signed a deal to become the official broadcaster.