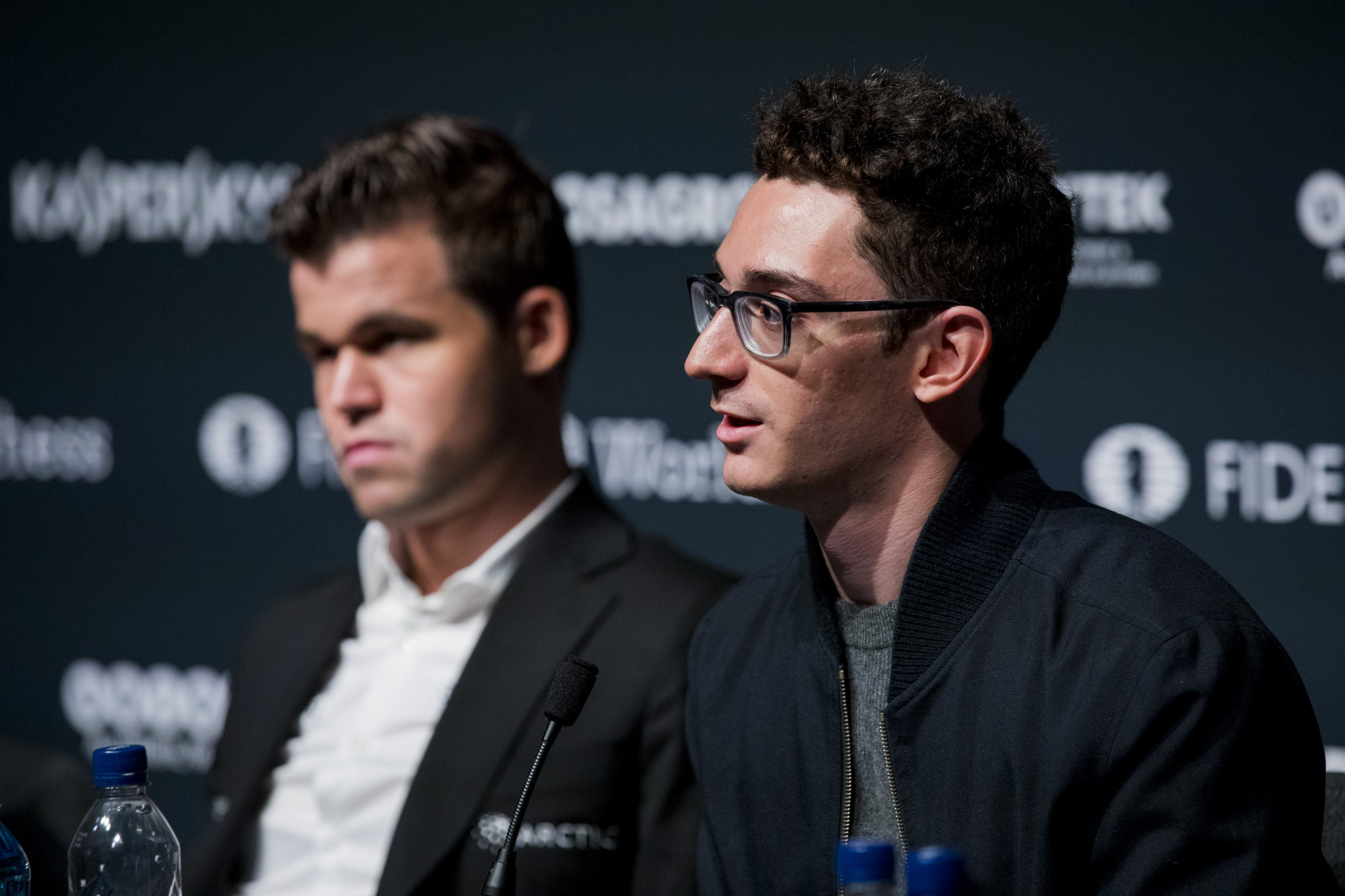 World chess champion Magnus Carlsen of Norway will start the defence of his title in London tomorrow against Fabiano Caruana of the United States.

Since taking the title off India's Viswanathan Anand in 2013, aged 22, Carlsen has successfully defended it twice.

In 2014 he won a re-match with Anand and two years later he defeated Russian challenger Sergey Karjakin 3-1 in New York.

Carlsen, whose peak rating of 2,882 points in 2014 is the highest in history, is a formidable talent.

He was initially mentored by Norwegian grandmaster - and Norway's sometime football centre forward - Simen Agdestein, before coming under the wing of former world champion Garry Kasparov.

Caruana, a year younger than Carlsen at 26, earned his title match - which will take place amid Victorian trappings in The College, Holborn - by winning the eight-strong Candidates Tournament, a double round-robin event that took place in Berlin earlier this year, where he finished with nine points, one ahead of Azerbaijan's Shakhriyar Mamedyarov and Karjakin.

The 12-game match is organised by the World Chess Federation (FIDE).

Meanwhile in the women's World Championship currently underway at Khanty-Mansiysk in Russia, China's defending champion Ju Wenjun has reached the last-16 after concluding a 1½-½ win over Irina Krush of the United States.

Ju now faces 48th ranked Zhai Mo of China, who beat 16th-seeded Nino Batsiashvili of Georgia 2-0 in the second round at the Ugra Chess Academy.

But the shock result of the day was the defeat of China's former world champion Tan Zhongyi, who lost her title to Ju in May.

Fourth ranked Anna Muzychuk of Ukraine awaited her round-of-16 opponent - and after another tie-breaker it turned out to be 13th ranked Belarus player Antoaneta Stefanova, who beat Kazakhstan's Dinara Saduakassova 2½-1½.

Anna's sister Mariya, seventh-ranked, was facing a tie-breaker herself and she came through to beat Turkey's Ekaterina Atalikf 2½-1½ to earn a meeting with 55th-ranked Mobina Alinasab of Iran, who has already defeated tenth-ranked German Elisabeth Paehtz and 23rd-ranked Monika Socko of Poland.

Third seed Kateryna Lagno of Russia is also through to the last-16, where she will meet fellow countrywoman Natalija Pogonina, ranked 14th.

Another Russian in the last 16, 27th-ranked Alisa Galliamova, sprang a surprise by beating compatriot Aleksandra Goryachkina, ranked sixth, to get there.