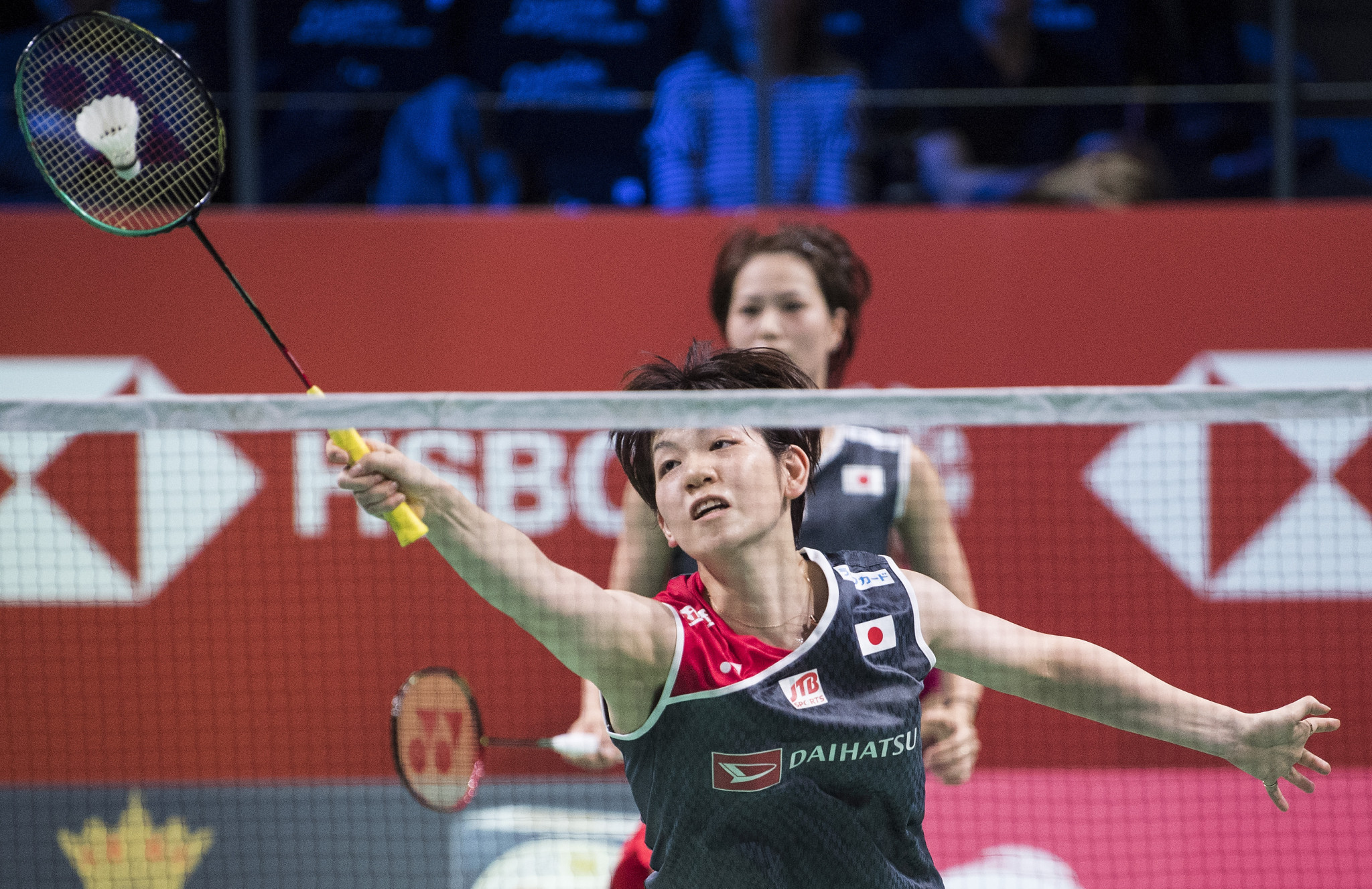 The quarter-finalists at the Badminton World Federation Fuzhou China Open have been decided as some of the top seeds exited early.

Japan's top seeds in the women's doubles, Yuki Fukushima and Sayaka Hirota, received a bye in the first round but were undone by unseeded pair Chang Ye Na and Jung Kyung Eun from South Korea in their first outing today.

Their defeat at the World Tour Super 750 event also came in straight games with the South Koreans taking the victory, 21-13, 21-11 in 37 minutes at Fuzhou's Haixia Olympic Sport Centre.

However, Japan's second seeds, Misaki Matsutomo and Ayaka Takahashi, did advance to the quarter-finals with a 24-22, 21-15 win over China's Dong Wenjing and Feng Xueying.

The unseeded player knocked out the Japanese player in less than 40 minutes.

In the men's and mixed competitions, the top seeds fared better.

In the men's doubles, the top two seeds are intact as Indonesia's Marcus Fernaldi Gideon and Kevin Sanjaya Sukamuljo, and home favourites Li Junhui and Liu Yuchen, won their second round matches in straight games.